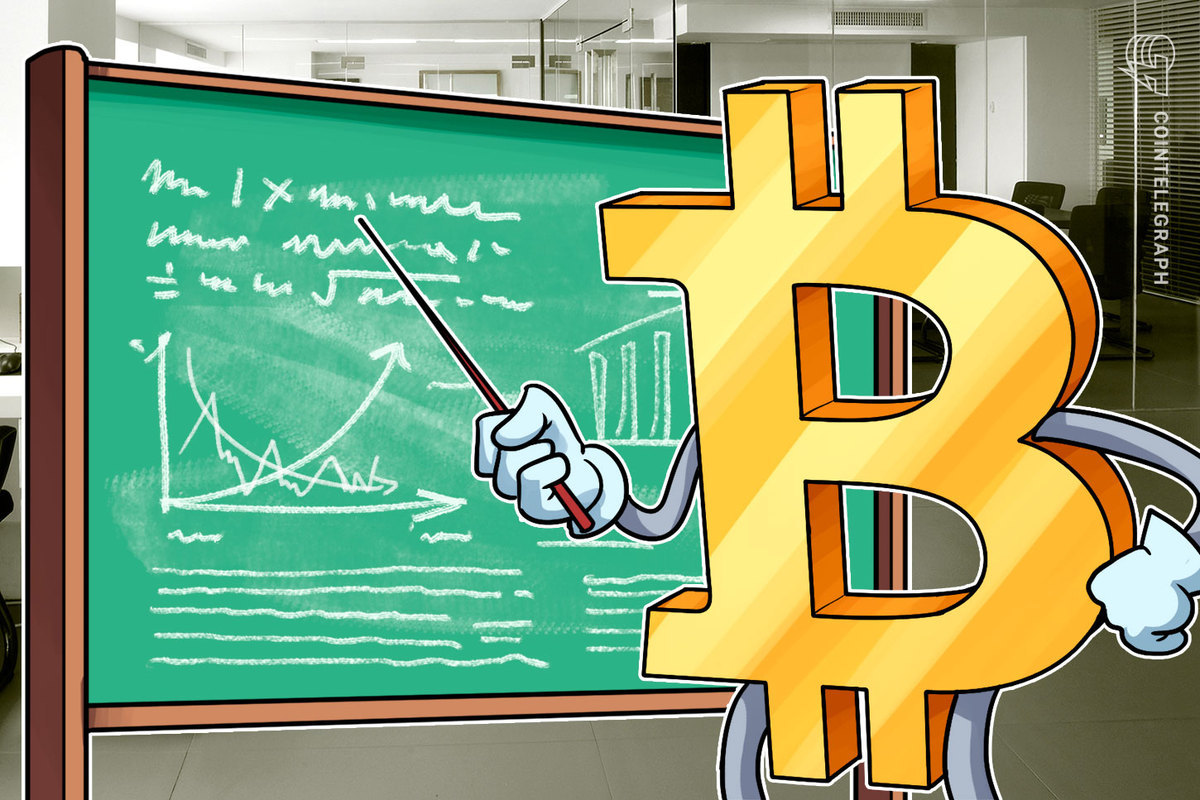 In its latest crypto newsletter, Bloomberg observes that Bitcoin (BTC) “has had a tendency of adding zeroes to its price,” noting that the asset previously went from $1,000 to $10,000 in less than four years. Maturation may have slowed this trend somewhat, but Bloomberg does not appear to believe it has reached a full stop. They noted that such a rise could occur again, though it may not be for some time:

Though this prediction might appear bold on the surface, it is rather conservative compared to other forecasts we’ve seen in recent months. A crypto analyst known as “PlanB,” has recently stated that Bitcoin is still moving in accordance with the Stock-to-Flow Model, which forecasts a $100,000 price by late 2020.

In addition to historical trends, Bloomberg suggests that fundamental supply and demand factors support Bitcoin’s rise. It points out that about 90% of the total supply has been mined, while institutional demand continues to gear up with “Grayscale Bitcoin Trust (GBTC) approaching Bitcoin equivalent holdings of 500,000.”

Bloomberg’s short-term prognosis is that Bitcoin could revisit 2019’s high of $14,000 by the end of the year. 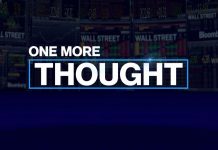 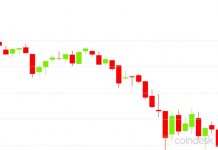 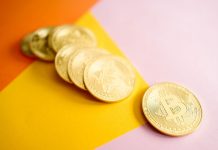 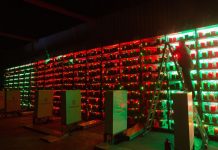 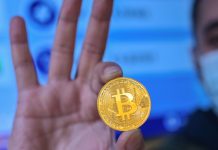