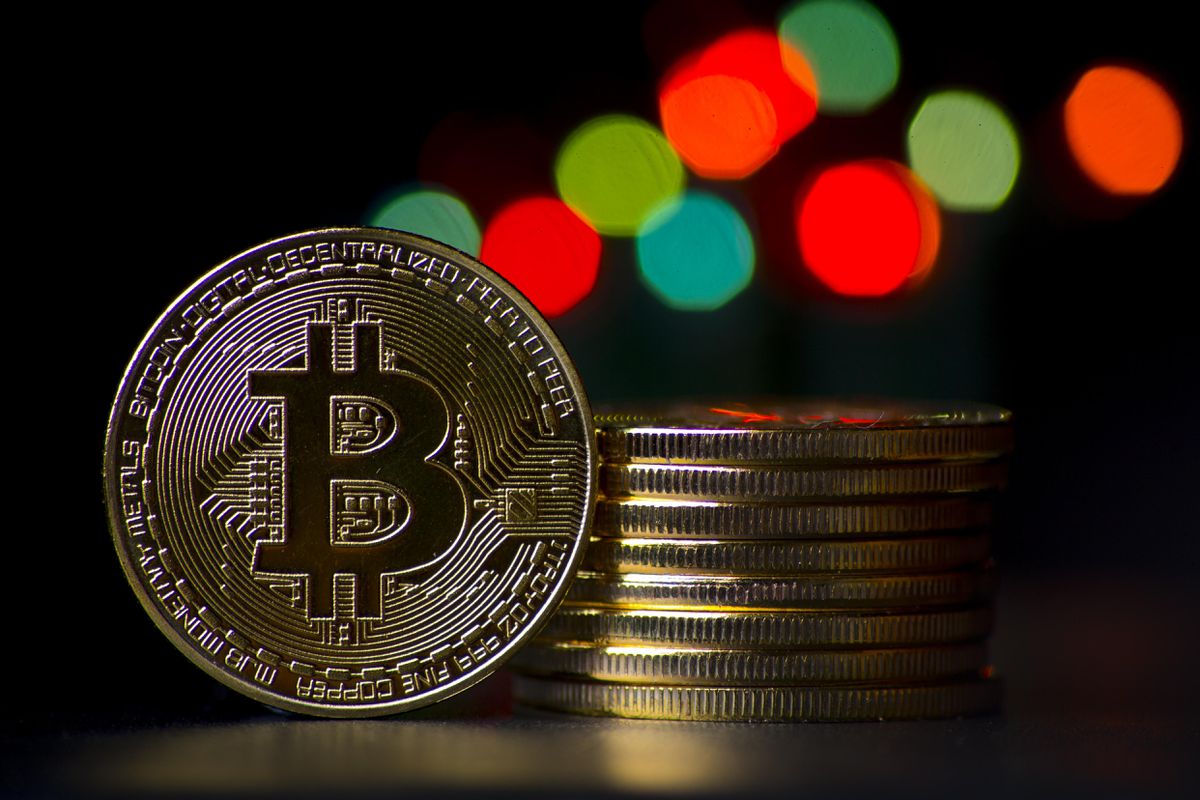 The price of Bitcoin has stalled under $11,000 after rallying to as high as $11,488 across major exchanges. According to cryptocurrency trader and on-chain analyst Nik Yaremchuk, BTC faces strong resistance that dates back to 2018.

Since February 2018, the $11,500 level has acted as a crucial resistance level for Bitcoin.

When BTC first rejected $11,500 two years ago, the price of Bitcoin dropped below $7,000 in the following month.

In August 2019, BTC rejected the same level. The price of Bitcoin declined to $7,800 in the month that followed.

Historical Data Suggests a Big Resistance Level is Ahead: Arguments For Sellers

Whether the price of Bitcoin will struggle to break above $11,500 in the near term remains an uncertainty.

Historical data indicates it is a large area of resistance for Bitcoin. But that can be comprehended as a price point of significance.

If BTC surges past a level it failed to reclaim for years, it could indicate the formation of a potential bull run.

Traders also consider a critical resistance level as an area with large selling pressure. Once that level breaks, it could trigger an uptrend.

Some investors and technical analysts expect the upward momentum of Bitcoin to continue in the near-term. A large part of the expectation is the optimism for a breakout above $11,500.

For sellers, there are three strong arguments to support a bearish scenario.

First, the Bitcoin market is currently heavily skewed to buyers. The overwhelming majority of the market are longing Bitcoin and other top cryptocurrencies.

Second, the funding rates of perpetual swaps are nearing levels that are not sustainable over a prolonged period.

Funding rates of perpetual swaps across exchanges are surging because the number of long contracts is rising.

Third, the multi-year resistance at $11,500 could serve as an area for sellers to defend.

While sellers have several viable reasons to be bearish, the exchange inflows of Bitcoin are not increasing.

The term exchange inflow refers to Bitcoin received by exchanges. Investors typically send BTC to trading platforms to sell and as such, exchange inflows often hint at heightened selling pressure.

Data from on-chain market analysis firm Glassnode spotted no large-scale deposits of BTC into exchanges. That could indicate that whales are not selling BTC yet.

“Despite BTC’s recent price surge, we haven’t seen large-scale deposits of funds into exchanges. So far, the Bitcoin balance on exchanges remains stable – at around 14.5% of the circulating BTC supply.”

A key resistance level at $11,500 and high funding rates could raise chances of a market cool-off. But investors are seemingly optimistic in the medium-term, and expect BTC to overcome it.