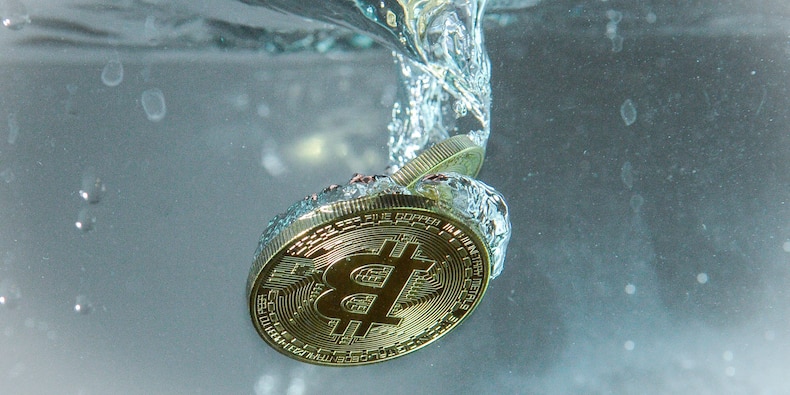 Bitcoin’s “limited real-world use” and “extreme volatility” illustrate the cryptocurrencies recent surge is still a speculative bubble, according to UBS Wealth Management.

In a note to clients and employees on Friday, titled “Is Bitcoin too big to ignore?”, the chief investment office of UBS Global Wealth Management said it remains “unconvinced” by bitcoin amid the cryptocurrency’s recent surge to record highs of over $61,000 per coin on March 13.

The UBS team argued “bitcoin’s limited and highly inelastic supply exacerbates its volatility” making it a risk to clients. The company also highlighted the limited real-world use cases for the digital asset.

UBS suggested investors look for assets that are less volatile and that have “more clear valuation models.”

They emphasized traders should act with “extreme caution with regard to crypto speculation” because swings in “investor sentiment” or new “regulatory crackdowns” could pose significant risks.

The chief investment office offered alternative investments for clients including semiconductor shares to take advantage of crypto-mining and gold for downside protection.

The UBS team did note institutional investors’ recent entry into cryptocurrency has caused a boom but cautioned investors about the volatility that it may bring to the asset.

In a concluding statement to the note, UBS added that in their view “speculation in crypto is a gamble, not an investment.”

Despite UBS’ bearish view, bitcoin continues to make headlines and big returns for investors. The cryptocurrency has appreciated roughly 700% over the past year alone and cryptocurrencies saw record inflows of $4.2 billion in the first quarter of 2021.

Elon Musk also said in a tweet earlier this week that Tesla would accept the cryptocurrency as a form of payment.

UBS wasn’t alone this week in striking a bearish tone. Bridgewater Associates Ray Dalio said he believes the US government may end up banning cryptocurrencies altogether in an interview with Yahoo Finance.

Secretary Yellen’s first action on bitcoin will set the tone for...