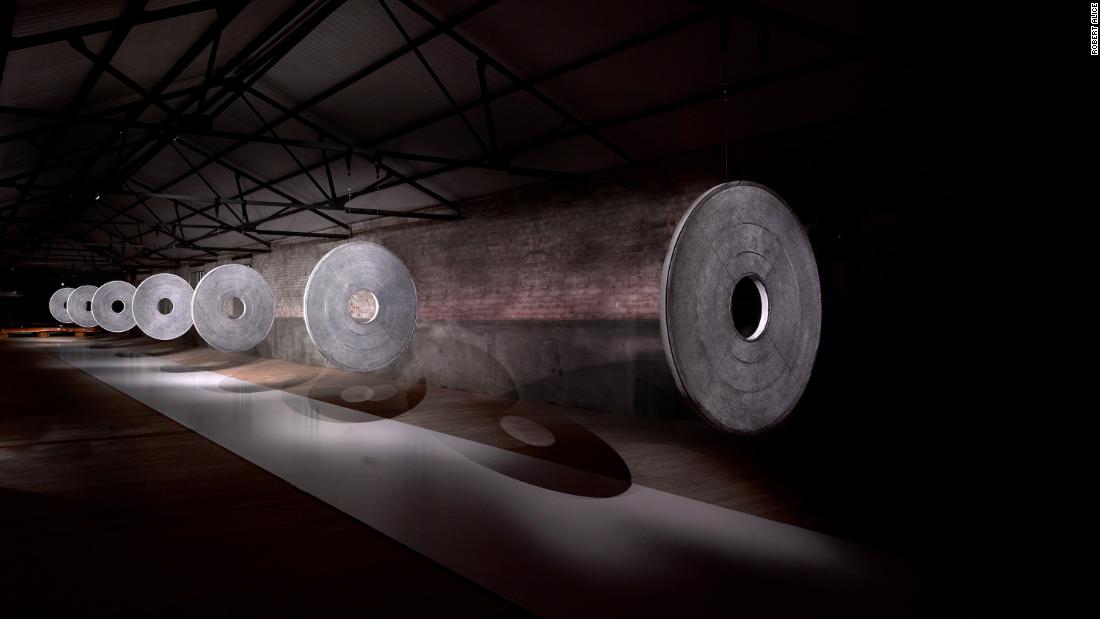 Bitcoin may be completely paperless, but one artist has meticulously dragged it into the physical world by hand-painting the cryptocurrency’s 12.3 million-digit founding code across 40 separate paintings.

Working under the project name Robert Alice, artist Ben Gentilli spent three years working on the canvases, which he has collectively titled “Portraits of a Mind.”

Using specialist machinery, he engraved each painting with over 300,000 digits of the complex code underpinning the virtual currency. Each digit was then hand-painted, producing what its creator calls a “digital fingerprint carved out of paint.”

“The core idea of the project was, ‘How do you make something of real cultural value within the Bitcoin sphere?'” Gentilli said via video call. “And for me, the thing I kept coming back to was this code base, because it’s really the very basis of Bitcoin culture.”

The decision to split the work across 40 different canvases was partly inspired by the decentralized nature of Bitcoin, which is issued and traded without the oversight of central banks or financial authorities. In early 2020, Gentilli sold the first 20 paintings privately to collectors from the art and technology worlds.

Each canvas contains over 300,000 digits of the code. Credit: Robert Alice

Those artworks are now located in countries around the world, from Switzerland to Saudi Arabia, according to a project press release.

Among the first batch of collectors was Jehan Chu, the co-founder of a blockchain venture capital investment firm, who said that the cryptocurrency’s early pioneers are “a fiercely proud and self-identifying tribe” that “until now, have lacked the cultural objects and icons to signify their tribe.”

“As an early Bitcoiner, this is the first object I am proud to hang on my wall to signal my history in the Bitcoin revolution,” he is quoted as saying in a press statement.

Now, Gentilli hopes to sell the other 20 paintings publicly — beginning with an auction at Christie’s in New York on Wednesday night. There, the 21st artwork from the series (simply named “Block 21”) is going under the hammer with an estimated price tag of between $12,000 and $18,000.

Half of the 40 paintings have already been sold to collectors and Bitcoin enthusiasts. Credit: Robert Alice

Connections to the past

London-based Gentilli is a Bitcoin enthusiast who also trades in the cryptocurrency — a pursuit that helped fund his art after he left his job at Sotheby’s auction house to work on the project full-time.

As well as giving a physical form to a digital currency, the project also serves as a tribute to the code’s inventor Satoshi Nakamoto, the artist said.

Nakamoto, who has never been identified and may be a pseudonym, is the person — or people — responsible for authoring a seminal white paper on the cryptocurrency and releasing the very first Bitcoin software.

“There’s a perception, globally, that Bitcoin kind of came from nothing. There’s this idea that (it) was invented by (an) anonymous person, and it has no basis in the past,” Gentilli said.

“(But Nakamoto’s white paper) will be one of the most important historical documents of the 21st century,” he added.

Related video: Just how much has the internet changed art?

Although the works are, by virtue of their subject matter, rooted in the present, their stone-like, almost primitive form is intended to connect the cryptocurrency to the past. As a digital ledger of transactions, blockchain — the technology underpinning Bitcoin — is part of a historical continuum stretching back to the Rosetta Stone and ancient cuneiform tablets, Gentilli said, describing his project as a “Magna Carta for the 21st century.”

“Really, these are just new methods of writing, transcribing and keeping records of things,” he explained. “And (Bitcoin is) probably the newest way of doing that, or the biggest leap forward, since Gutenberg’s printing press.

“I think it’s quite important to link it back to this sense of transcription and this sense of permanence, which you get with something like the Rosetta stone, but is much harder to quantify visually and physically with Bitcoin.” 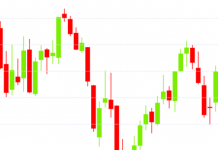 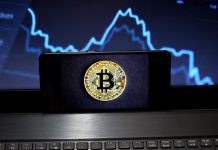 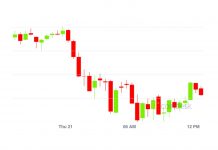 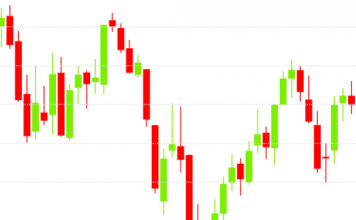