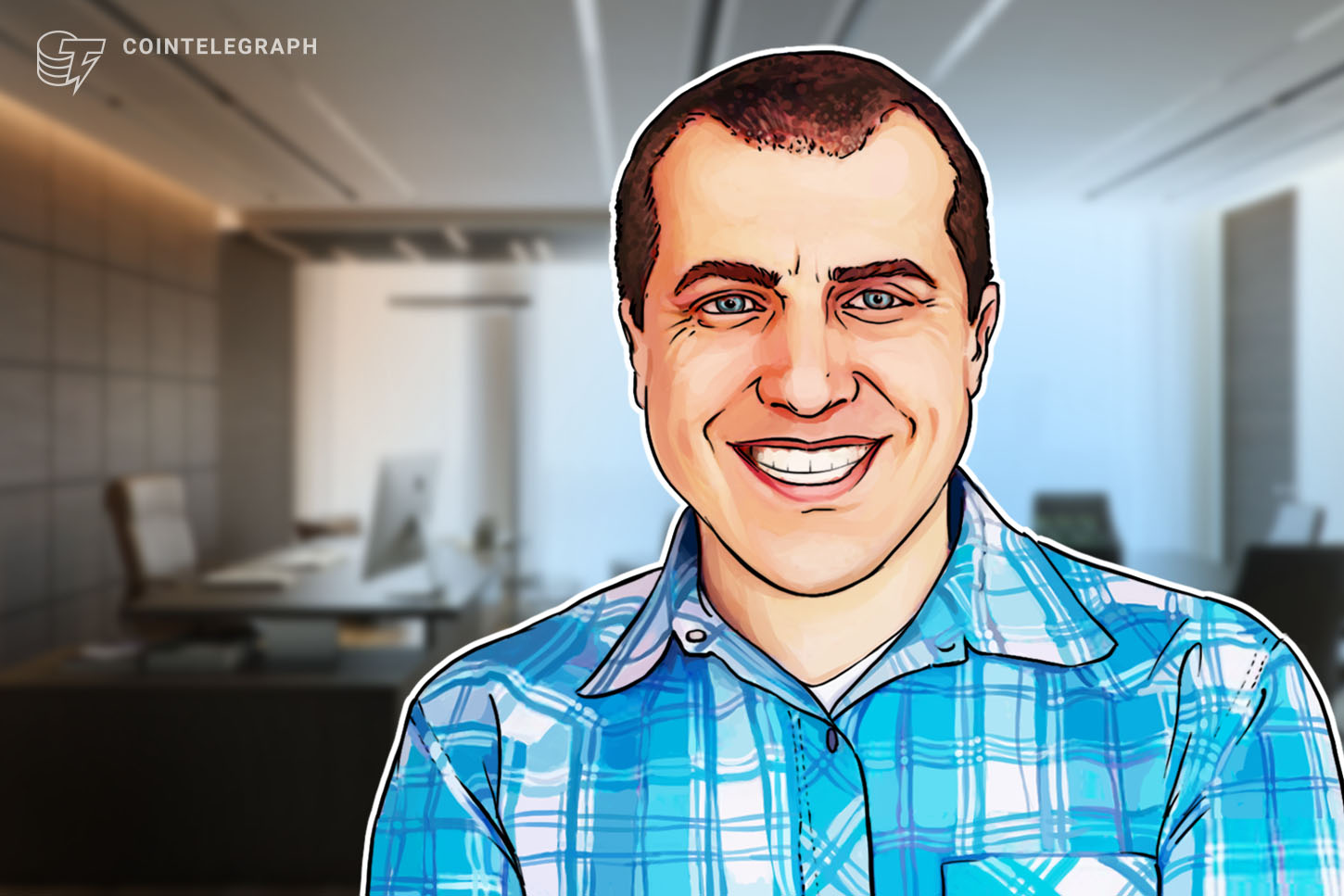 Bitcoin educator Andreas Antonopoulos says he would like to see more privacy features on Bitcoin, but they’re unlikely to happen anytime soon.

In a livestream Q&A on Antonopoulos’ YouTube channel on July 7, he said Bitcoin (BTC) was unlikely to ever implement privacy features similar to those used by Monero (XMR).

Antonopoulos said creating such features on a cryptocurrency like BTC “would create an enormous amount of controversy.” In addition, he said the structure of Bitcoin simply doesn’t allow ring signatures and stealth addresses.

“I think what we’re going to see soon is Schnorr, Taproot, and Tapscript, which open the door to a lot of improvements,” Antonopoulos said, “But they still do not involve zero-knowledge proofs or the types of ring signatures and stealth addresses that are done in Monero. Bitcoin is not a privacy coin.”

The features to which Antonopoulos is referring — Schnorr, Taproot, and Tapscript (a scripting update to Taproot) — have been cited by others in the crypto community as having the potential to make Bitcoin more private.

The director of research at blockchain firm Blockstream Andrew Poelstra has referred to Taproot as a system which could possibly render any transaction mostly indistinguishable from one another on the BTC blockchain. However, he noted that “transaction amounts and the transaction graph are still exposed, which are much harder problems to address.”

Multisignature schemes (MuSigs) from Schnorr are another possibility. Poelstra said using this method doesn’t reveal the original set of signers, or even provide the number of signers for MuSig transactions.

Bitcoin can be better thought of as pseudonymous rather than fully anonymous, as many transactions on the BTC blockchain can still be traced even with these privacy improvements.

Are Stocks in a Speculative Fervor? Bitcoin, NIO Offer Some Clues.