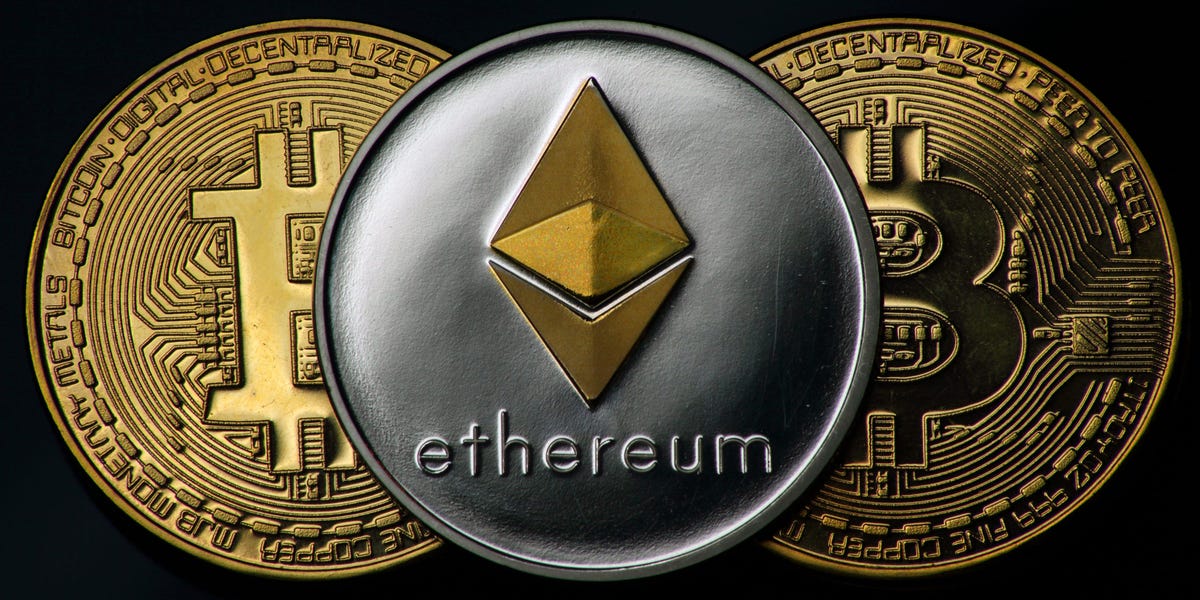 Bitcoin (BTC) will hit $100,000 in 2022 and Ethereum will reach $5,000, predicts Lyn Alden, founder of Lyn Alden Investment Strategy. But the cryptocurrency bull issued a warning to would-be crypto investors that not all that glitters in the hazy altcoin market is “digital gold.”

The world’s most famous cryptocurrency is up 56% in 2021 and soared as much as 120% earlier in the year, gaining widespread investor interest as both a digital currency and a store of value. Despite the outsized gains, Alden said she’s very bullish on bitcoin and believes it has five-to-10 more years of attractive growth.

“I think we’re still in kind of the early-to-mid-stage of its long-term trajectory,” Alden said in a recent interview with Insider. “So that remains, I think, the best risk-reward as kind of a set-it-and-forget-it allocation.”

Alden has no specific price target, but said she believes bitcoin has a good chance of topping $100,000 at some point before the end of 2022. Others, like Cathie Wood, founder, CEO and CIO of ARK Invest, have implied bitcoin could rise anywhere from $300,000 to $500,000 if it reaches the size of the US monetary base or the market capitalization of gold.

“The price is very sentiment-driven, headline-driven, regulation-driven,” Alden said. “There’s all sorts of things that could prevent that from happening, but I think that the overall trajectory and buying power that we’re seeing is more likely than not to push it to that level in that year.”

Growing anxiety about global central banks vastly expanding the money supply has fueled interest in bitcoin, which has a capped supply of 21 million. Positive momentum built for the so-called “digital gold” as companies like MicroStrategy (MSTR) and Tesla (TSLA) began hoarding it as an alternative to cash on their balance sheets, which helped spark a price rally that brought bitcoin back into the mainstream. Institutional investors’ participation in the rally also contributed to the gains.

Bitcoin can rise further on the back of a self-fulfilling prophecy. More businesses accepting the digital asset as payment and governments increasingly tolerating it will lead to improved sentiment and positive headlines that could extend its rally. Regulations are generally viewed as a threat for cryptos, but some say government oversight could help to legitimize digital assets and ensure that they have long-term staying power.

Ethereum’s $373 billion market capitalization makes it the world’s second-biggest cryptocurrency and the only other crypto with a decent network effect, Alden said. The success or failure of cryptocurrencies largely depends on how many users they attract, and the trend naturally reinforces, meaning large cryptos are much more likely to have staying power than their smaller counterparts.

Bitcoin’s biggest competitor is still changing how its underlying framework operates. Ethereum is currently pivoting to “Ethereum 2.0,” which results in the blockchain’s native tokens, Ether (ETH), getting locked up as the network upgrades, Alden said.

It’s tough to say where Ether tokens will trade, Alden said, before adding that a strong supply squeeze is “tactically bullish” and could send its price soaring well over 50% to north of $5,000.

But not all cryptos are worth considering, Alden warned.

Altcoins, generally defined as cryptocurrencies besides bitcoin and ethereum, have a very high failure rate and can even be scams, Alden said, adding that she only pays attention to the 10 largest cryptocurrencies that have already gained traction.

“I think most [altcoins] are smoke and mirrors,” Alden said. “They, historically, have a very poor track record. There are pockets of interesting technology out there that are worth watching.”

Two altcoins that Alden’s eyeing are currently on fire: Cardano (ADA), which saw its main token near all-time highs and become the world’s fourth-largest cryptocurrency after a 39% increase in the past week, and Solana (SOL), which rose 70% this week to all-time highs. Alden is especially bullish on the latter but doesn’t have a price target for it.

“I think Solana is a well-designed Ethereum competitor,” Alden said. “Its main risk is that it’s newer, it doesn’t really have a significant network effect yet. And so, it hasn’t really reached a critical mass, but it is well-designed. So I can see that taking some stablecoin market share, for example, so that’s one of the ones I’m watching frequently.”

Solana, a self-described “fast, secure, and censorship-resistant blockchain” that hosts crypto apps and stablecoins, “has my eye,” Alden said, adding that she’s optimistic about its future if it can take market share from competitors.

“We have to see what happens with Cardano,” Alden said. “They have a lot of pipe, but they’ve had pretty slow development, so I tend to prefer Solana over Cardano.”

Another crypto bull, entrepreneur David Gokhshtein, told Insider in late June that Cardano was one of the four altcoins he was most bullish on. The coin has appreciated by 56% since then.