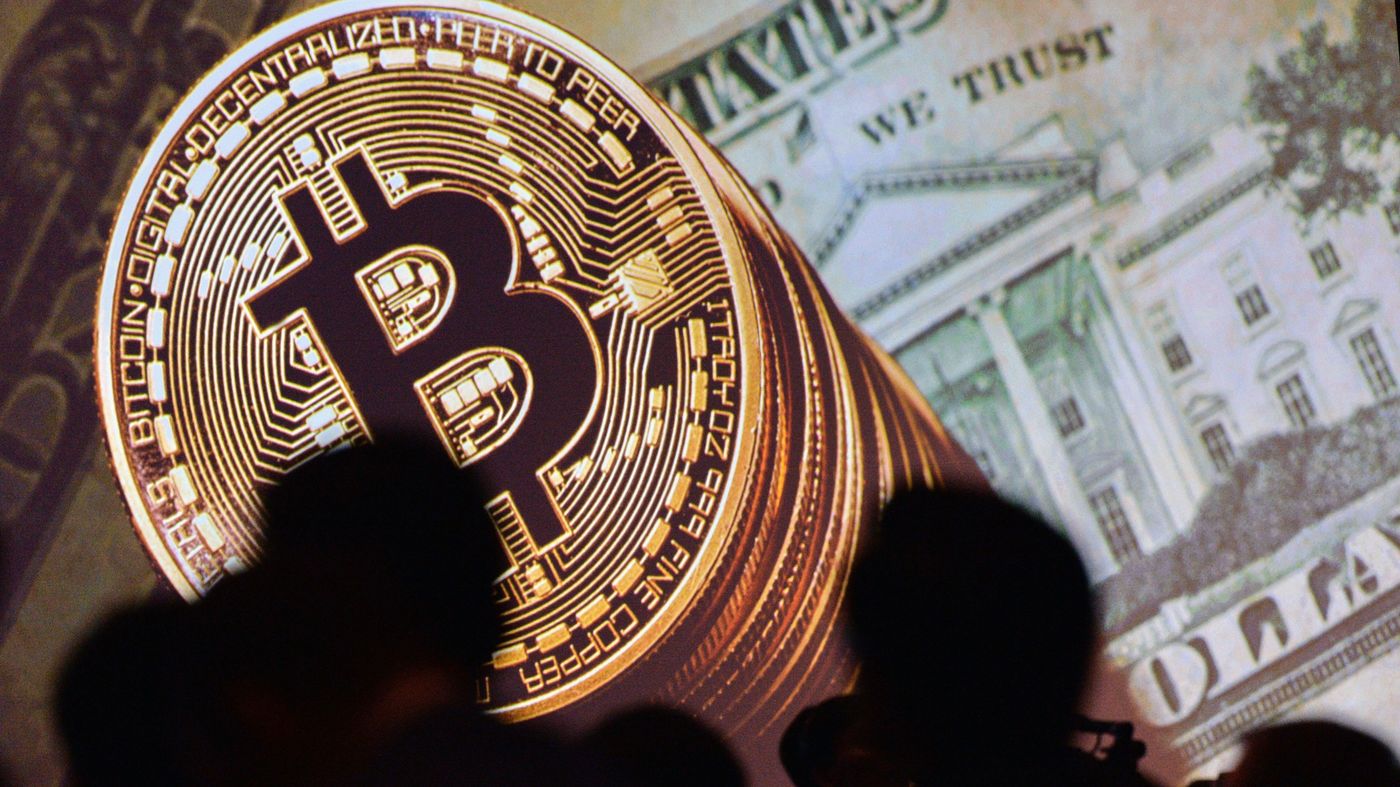 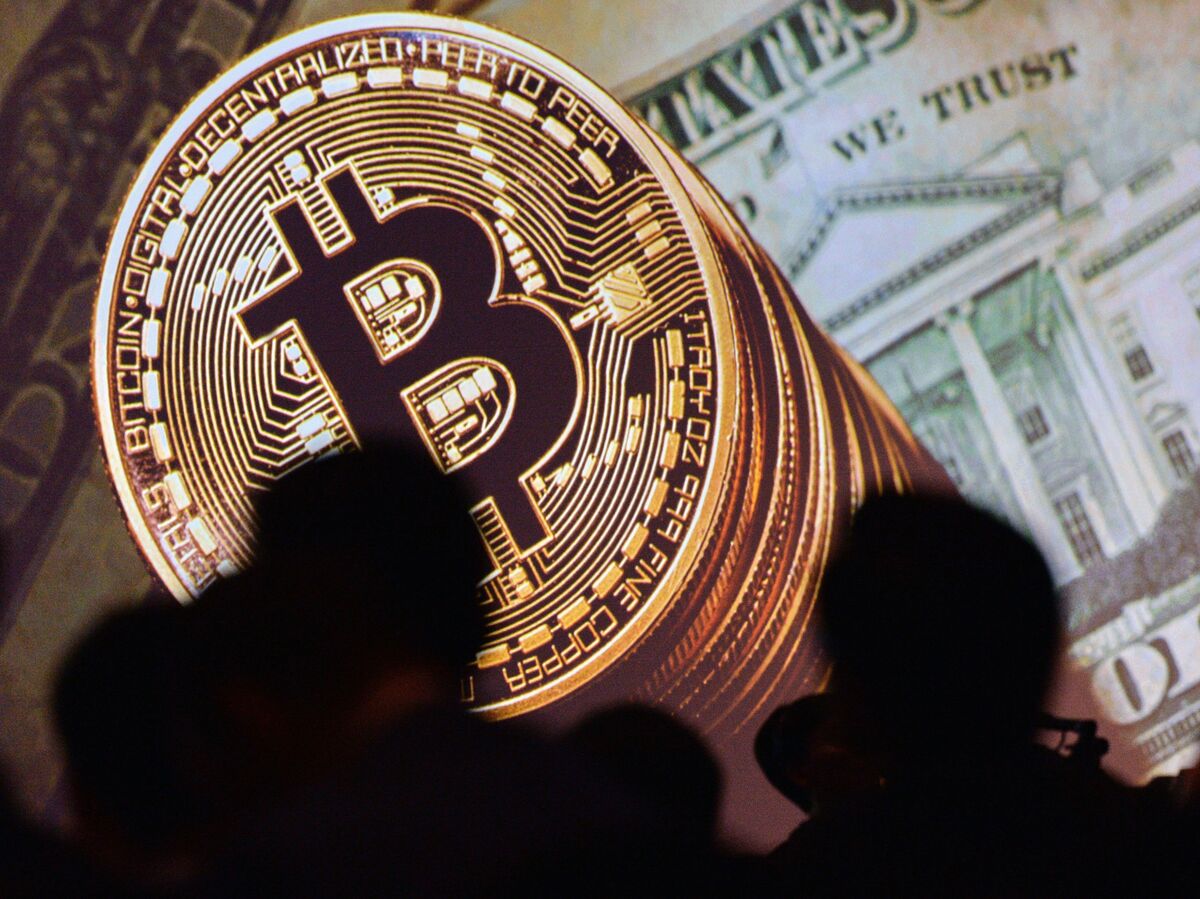 The rise was baffling. But then, Bitcoin has been baffling people since its inception 12 years ago. As a currency, Bitcoin is not backed by any government, or even any commodity. Its value derived entirely from the continued faith that people who own Bitcoin have in its future. With the sometimes fanatical devotion of its followers, its mysterious creator, its rituals and its holidays, Bitcoin looks a lot like a religion.

Subscribe to our show on Apple Podcasts, PocketCasts and NPR One. 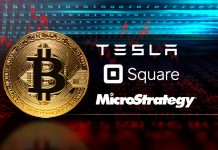 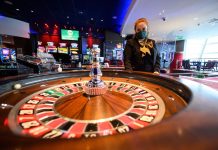 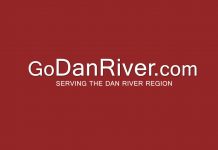 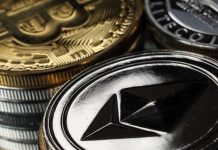 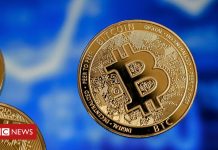 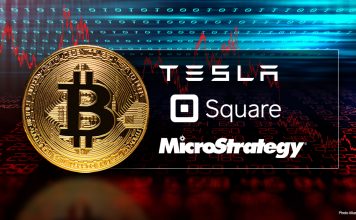