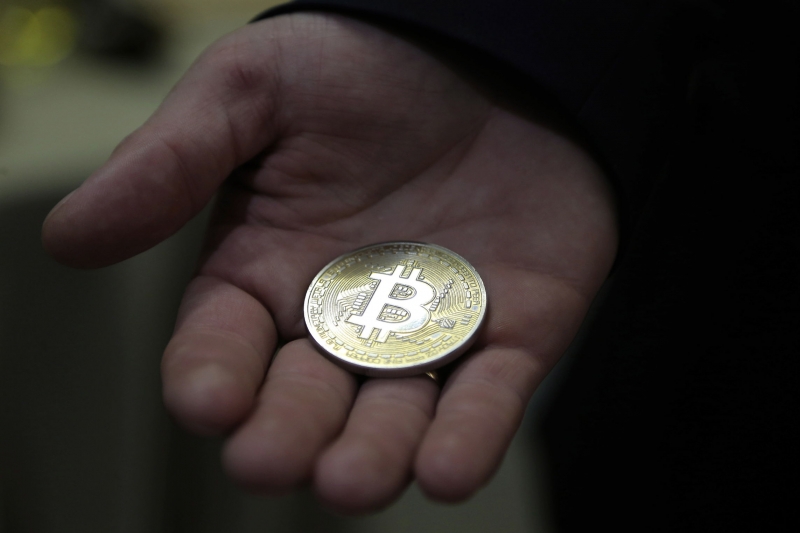 The price of the crypto token has been rallying for several weeks, increasing by more than 30% in value in the past month, and more than doubling in value since the year began.

Some investors and speculators believe that cryptocurrency can provide a shelter from inflation as governments around the world are flooding their citizens with coronavirus stimulus cash, experts said Thursday.

“Bitcoin’s creation was in part due to fears that increased fiscal stimulus is devaluing currencies globally,” Simon Peters, a cryptoasset analyst at eToro told CNBC. “As a result, when central banks announce extensive plans to pump money into economies, many investors in the crypto community take this as a major bitcoin buy signal.”

Bitcoin is also easier to use, after PayPal announced in October that the online payment company would accept Bitcoin payment. Tech payment company Square allowed buying and selling of Bitcoin through its Cash App starting in the summer of 2019.

The digital currency has risen and crashed multiple times since its introduction in 2008, when “coins,” a virtual token with records maintained in a permanent blockchain ledger, cost about $10 each.

Most recently, in December 2017, the cryptocurrency shot up in value to more than $20,000 per digital coin and then quickly plunged, dropping in value to end up at less than $4,000 over the next year.

Thursday’s value was the highest since January 2018, when the market price for Bitcoin was falling after reaching record highs.

Meanwhile, the U.S. Justice Department has seized large amounts of Bitcoin in recent months. An August digital raid on a purported al-Qaida-linked cluster of terrorist groups confiscated $3 million in Bitcoin.

Thursday, federal authorities said they had seized Bitcoin valued at $1 billion that had been stolen around 2012 by an anonymous hacker from the shuttered dark-web trading site Silk Road. 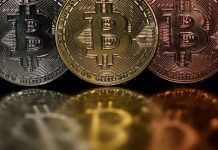