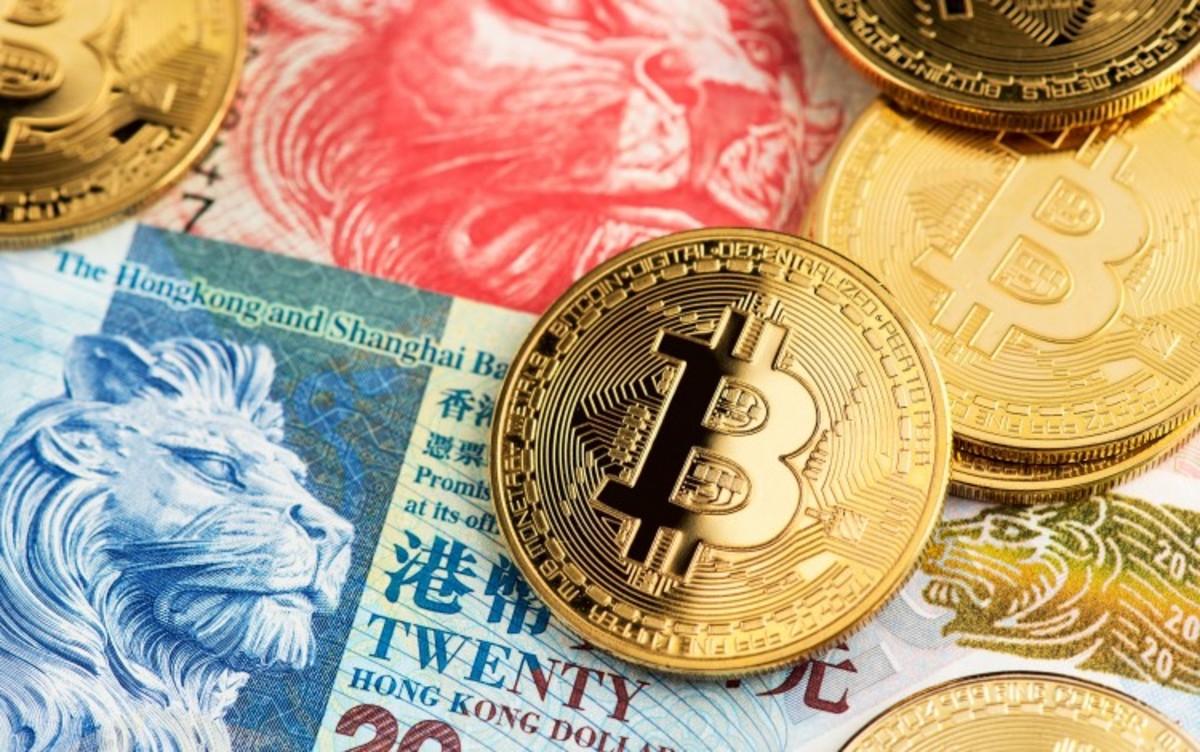 Bitcoin was on track for its biggest bounce since February following a tweet with an intentional typo from Tesla  (TSLA) – Get Report co-founder and CEO Elon Musk that appears to have re-instilled faith in the world’s largest cryptocurrency.

Bitcoin jumped 6.13% to $52,876, up from an overnight low of $47,079, following a two-week stumble, according to CoinDesk. The digital asset set a record of $64,829 earlier this month, largely on the back of enthusiasm for the direct listing of Coinbase Global  (COIN) – Get Report.

It fell below the 100-day moving average late last week for the first time since early October after JPMorgan Chase cautioned that its upward momentum could be at risk.

“What does the future hodl?” Musk asked via Twitter early Saturday morning, an intentional misspelling of the word “hold” that refers to a popular bitcoin and crypto meme that originated in 2013.

Musk’s latest nod to bitcoin and crypto in general comes ahead of Tesla’s quarterly results set to be released Monday, the first since the electric car maker added $1.5 billion worth of bitcoin to its balance sheet and also promised to increase its holdings.

Bitcoin and cryptocurrency market-watchers, highly attuned to Musk’s signals, will be paying close attention to any bitcoin or crypto-related statements in Tesla’s first-quarter earnings report, set to be released after the markets close on Monday.

Musk has made a series of cryptic bitcoin and crypto-related Twitter posts in recent weeks, something he also did before Tesla announced its huge bitcoin buy in early February. Musk has also regularly posted about the tongue-in-cheek meme-based cryptocurrency Dogecoin.

Bobby Ong, chief operating officer of CoinGecko, one of the largest independent cryptocurrency data aggregators, told TheStreet’s Adam Smith on Sunday that the recent bitcoin selloff was a result of “a lot of fear and uncertainty spreading on social media due to various factors.”

Tesla is expected by analysts Monday to report first-quarter earnings of 75 cents a share on sales of $10.48 billion. It would be Tesla’s seventh straight quarterly profit.