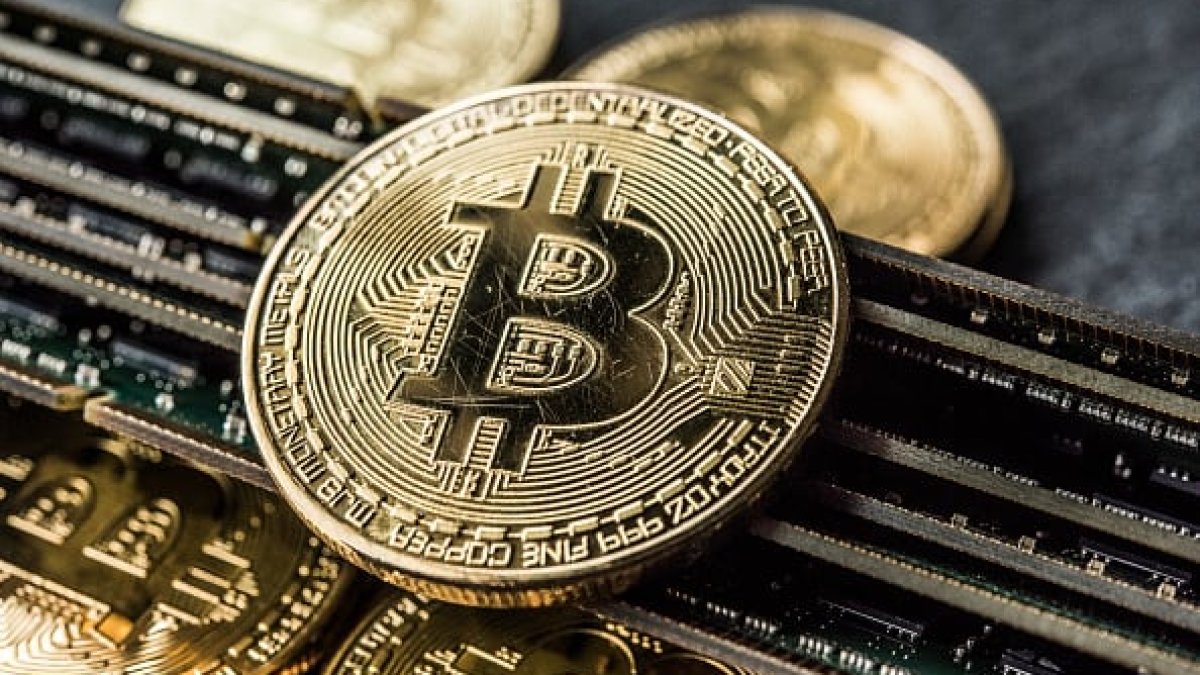 One New Jersey county is in the bitcoin business — and making big profits — years after seizing the cryptocurrency from convicted criminals.

The prosecutor’s office in Monmouth County announced the forfeiture and liquidation of bitcoin assets originally seized back in 2018. Valued around $57,000 at the time, the office said on Monday the value of the bitcoin had nearly tripled to $198,000.

Authorities netted the cryptocurrency during a 2018 illegal narcotics distribution bust in Long Branch. The bitcoin was frozen and seized by officials after it was determined to be profits secured from illegal drug sales, the office said.

The Monmouth office said a forfeiture complaint was filed in 2019 following the suspect’s guilty plea and sentencing on several drug charges.

“This will serve as an effective template for the state law enforcement agencies in the cryptocurrency market – a place where we can expect proceeds from crimes to continue to be concealed,” Gramiccioni said.

The office’s first cryptocurrency seizure, which has not yet been liquidated, was one year earlier, in 2017.

Federal prosecutors in New Jersey announced in recent weeks the guilty plea of a Monmouth County man accused of running an illegal bitcoin exchange, and a Camden County man’s alleged attempt to pay a hitman $200,000 in bitcoin to murder a 14-year-old.