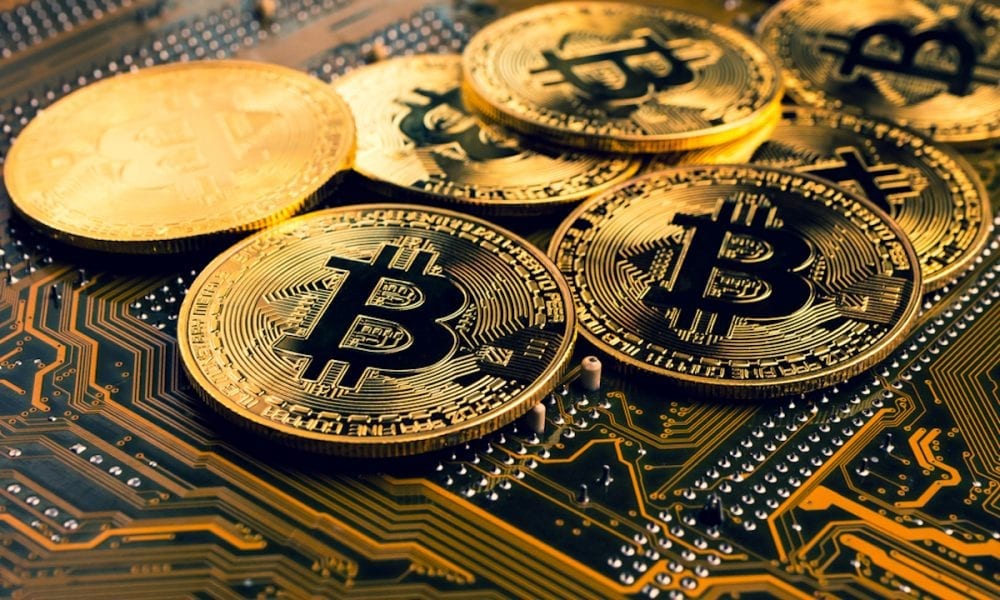 In crypto-land, we’ve gone from flash crash to flashing warning signs. On Wall Street, loosely speaking, a “flash crash” takes place when the value of a holding – an equity, a bond, a commodity – loses ground with speed. Prices plummet, and then, seemingly just as quickly, they rebound. It can all happen in a matter of minutes, on a roller coaster that’s fleeting and dramatic.

Yahoo! Finance reported that over the weekend, bitcoin experienced a “flash crash” that saw $10 billion shaved off its value through liquidations in a matter of hours – slammed by double-digit percentages, roughly 20 percent, from just under $65,000 to a bit more than $52,100, before recovering to a recent quote at around $56,000. Yahoo! reported that more than one million positions were liquidated.

Nothing was definitively identified as the prime mover behind the drop. There has been “unconfirmed speculation,” according to the site, that the U.S. Treasury might “possibly” charge several financial firms with using cryptos to underpin money laundering schemes.

Elsewhere, as reported by Newsweek, a power outage in China caused the slide. “A power outage in the Xinjiang region of China, where a significant portion of bitcoin mining takes place, caused a very sudden dip in the global hashrate, which, in turn, caused transactions to back up and fees to rocket temporarily,” Jason Deane, bitcoin analyst at Quantum Economics, London, told the news publication. “Weaker hands interpreted this to be a major problem for the network and off-loaded their bitcoin in quantities just sufficient enough to trigger a chain reaction of liquidations via automatic executions of stop loss (orders), thereby driving down the price very quickly,” he added. Deane told Newsweek that the event is a “non-issue” and an “over-reaction.”

The phrase “weaker hands” may speak to at least one of the key issues that face any market where speculation (and price volatility) still reigns. Rumors run wild, and the cascading effect can be significant – it need not really matter if the rumor is true. People sell because they think other people will sell.

Conversely, people buy because they think other people will buy. If it is indeed the case that holders fled the specter/rumor of more regulation, then it’s important to note the lingering worries over regulators and lawmakers tightening their gaze on cryptos, and to spotlight the fact that emotions still rule the day.

And here is a conundrum facing bitcoin: PayPal is opening the door for the crypto to be used across its network, and you can buy a Tesla with it. But external forces – such as production (or mining) issues in China, or regulatory clarity (though it might be onerous) – can have outsized impacts. Volatility can go a long way toward dissuading people to feel comfortable using bitcoin in mainstream commerce.

Elsewhere, in the warning signs flashing from other parts of the crypto economy, PYMNTS wrote that Dogecoin’s value has soared to $40 billion. That’s a far cry from its initial roots in meme-land and as a joke alternative to bitcoin. “Dogecoin’s rise is a classic example of greater fool theory at play,” Freetrade Analyst David Kimberley told CNBC.

Joke coins and flash crashes hint that cryptos have a bit of road to travel before they truly find their place in financial services and in payments.

About The Study: Open banking-powered payment offerings have been available in some markets since 2018, but the pandemic drove many consumers to try these solutions for the first time — and there’s no going back. In the Open Banking Report, PYMNTS examines open banking’s rise as merchants and payment services providers worldwide tap into such options to offer secure, seamless account-to-account payments.