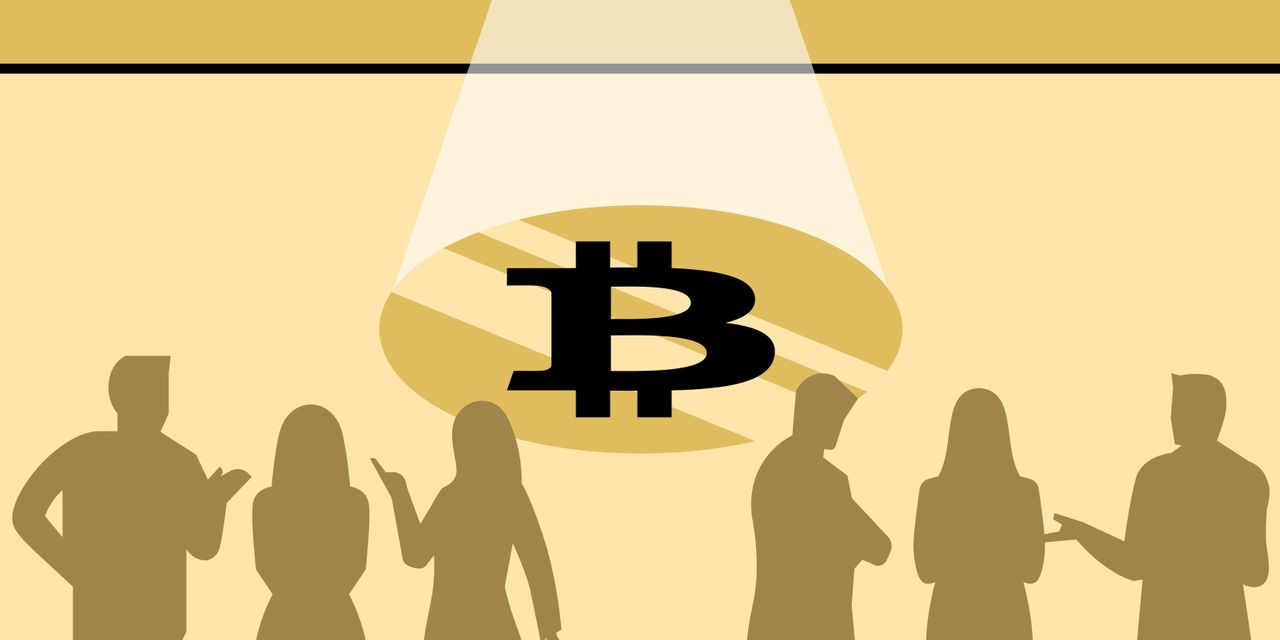 
Bitcoin has been running with the bulls again, up 147% for the year and nearing its all-time high of $19,783. And that has reignited debate over Bitcoin.

The currency, capped at 21 million Bitcoins, has grown more acceptable as a hedge, particularly for those who see the Federal Reserve’s low-interest-rate policy spurring inflation. Investor Stanley Druckenmiller said recently that he owns a “tiny bit” of Bitcoin, as he anticipates a falling dollar. “I own many, many more times gold than I own Bitcoin, but, frankly, if the gold bet works, the Bitcoin bet will probably work better, because it’s thinner and more illiquid and has a lot more beta to it.”

But the inflation narrative is complicated. The second-most valuable cryptocurrency, ether, is also rising, and its supply isn’t capped. And inflation fears have recurred, with Bitcoin sometimes rising, sometimes falling.

Cryptocurrency regulation is scattershot, but decisions have lately leaned positive.

Bridgewater’s Ray Dalio, however, remains a skeptic. Last week, he tweeted that Bitcoin doesn’t work well as a medium of exchange or a store of value—you can’t even buy much with it. He wrote that he can’t imagine central banks, institutional investors, or multinationals using it. Of course, he added, “If I’m wrong about these things, I would love to be corrected.”

A new week, new vaccine hopes, and new highs in Covid-19 cases. The

neared 30,000, then fell back on rising pandemic fears and slowing October retail sales. By Friday, stocks fell on rising jobless claims, squabbling over relief, and more ugly Covid numbers. On the week, the Dow industrials fell 0.7%, to 29,263.48; the

and BioNTech applied for emergency-use authorization for their vaccine; Moderna will follow. New cases, meanwhile, grew by a million in a week, hospitalizations hit record highs, and the death toll passed 250,000. States tried to restrict gatherings and travel ahead of Thanksgiving. Senate Majority Leader Mitch McConnell agreed to reopen relief talks, as more benefits lapse on Jan. 1. Treasury’s Steven Mnuchin broke with the Federal Reserve by not extending emergency lending programs.

President Trump still refused to concede the election, even as litigation fizzled and lawyers bailed on him. Trump fired his cybersecurity chief for saying the election was secure, and ordered drawdowns in Afghanistan and Iraq. The White House continued to resist a Biden transition and the president-elect warned that his administration could lose a month and a half on a vaccine rollout.

Fifteen Asian countries, including China, agreed to create a regional trading bloc that will include a third of the world’s economic output. The Regional Comprehensive Economic Partnership, or RCEP, emerged after the U.S. left the Trans-Pacific Partnership. The pact includes China, which wasn’t part of the TPP, and U.S. allies Japan and South Korea, though not India.

Elon Musk’s SpaceX transported four astronauts—three Americans and a Japanese—to the International Space Station. Meanwhile, Musk’s other company, Tesla, will join the S&P 500 index in December, an announcement that sent the stock up 20% for the week.

The Senate rejected the nomination of Judy Shelton as a Federal Reserve governor. Separately, the Federal Aviation Administration lifted its ban on

agreed to buy the U.S. arm of Spain’s

said it would buy back its former unit,

agreed to merge with

for $1.86 billion…China sold its first negative-rate bonds, raising $4.7 billion in euros…Securities and Exchange Commission chief Jay Clayton is stepping down.

Write to Avi Salzman at avi.salzman@barrons.com 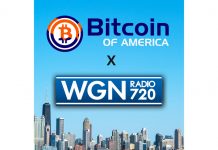 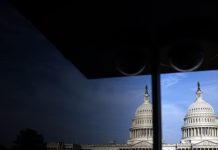 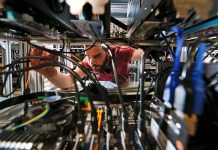 Bitcoin mining crackdown in China is a boon for Texas 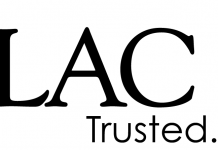