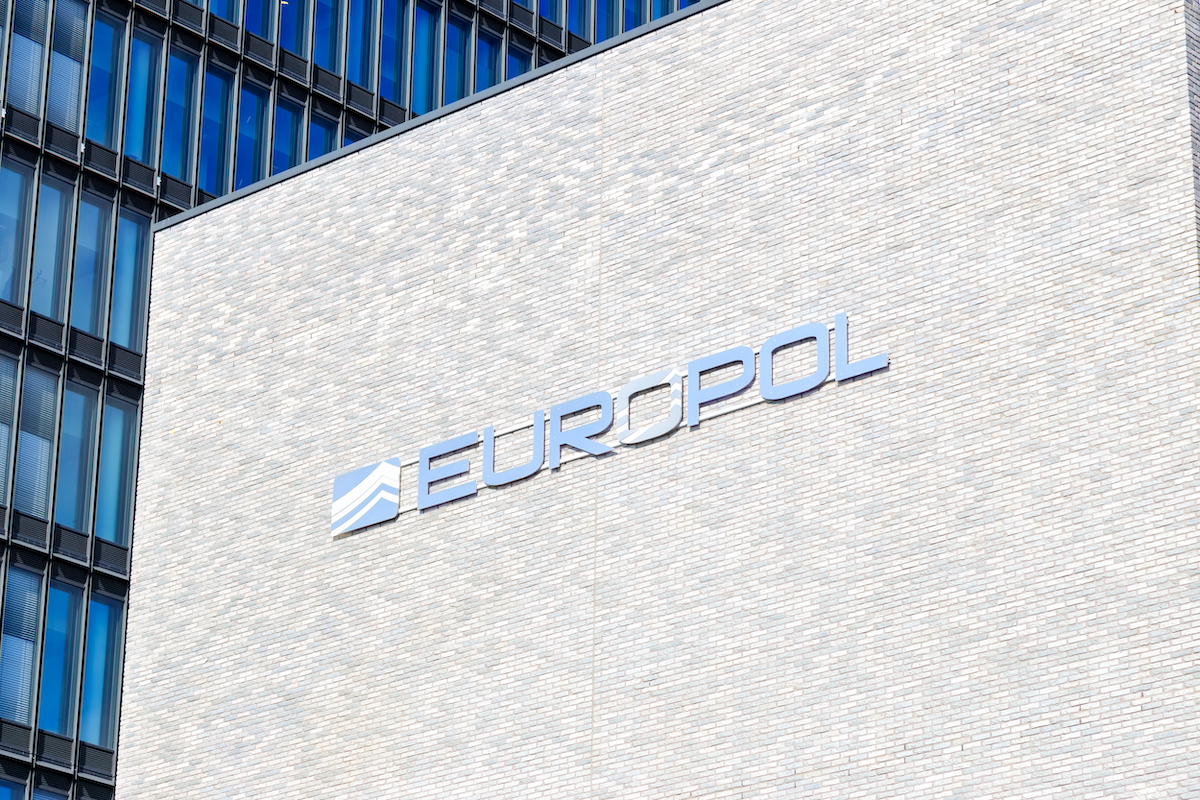 “Things are not looking good” for law enforcement thanks to this relatively new software, the EC3 warned, citing data from leading blockchain analysis company Chainalysis estimating how much money is filtering through Wasabi for criminal purposes.

“According to [Chainalysis], over the last three weeks, BTC in the amount of nearly 50 million USD were deposited into Wasabi with almost 30% coming from dark web markets,” says the first part of the report, circulated to law enforcement members in April. “This is a significant amount, relatively speaking, given the dark web transactions are estimated to have only 1% share of total transactions.”

Europol’s observations highlight a long-simmering tension between governments around the globe and Bitcoin privacy advocates. The blockchain is transparent, making it a useful tool for the former to thumb through accounts and transactions to track down criminals.

Privacy advocates, on the other hand, want to make bitcoin transactions harder to trace, partly so that more people will want to use the payment system, but also as a matter of principle.

EC3 is in the business of “combating crime in a digital age” – often online financial crimes. Its report mostly just outlines what Wasabi is: A wallet that tries to get around Bitcoin’s radical transparency, giving users more privacy by scrambling transactions together and confusing the trail. The second part of the intelligence briefing, published in May, dives into how a law enforcement officer can try to detect Wasabi transactions on the blockchain, and how to use the wallet to make a transaction.

The report was leaked on Telegram recently, and Europol’s press department confirmed its authenticity.

It was written “only for a law enforcement audience,” Europol’s press department told CoinDesk, adding that “the report does not contain any operational information.” Still, it offers a peek into the law enforcement agency’s thinking.
“How popular is the service?” the guide reads, answering: “Clearly popular enough to spark our interest.”

It asks whether law enforcement can “demix” these transactions, answering that “realistically speaking, in most cases the answer is negative,” though if a user messes up, there are ways to do it.

zkSnacks, the company behind the Wasabi wallet, did not respond to a request for comment by press time. A six-figure equity investment last year by publicly traded Canadian firm Cypherpunk Holdings valued zkSnacks at $7.5 million.

Read the full EC3 report below: 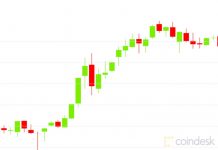 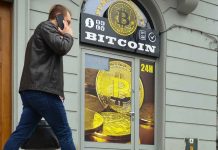 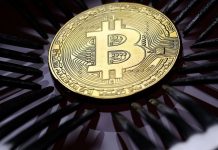 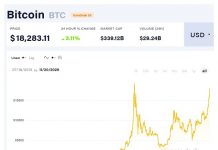