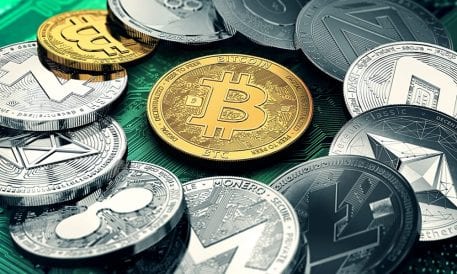 Bitcoin had a turbulent weekend, rising to $12,112 in value just after midnight on Sunday (Aug. 2), and then falling to $10,638 just 30 minutes later, Bloomberg reported.

The high was bitcoin’s best rate since August of last year, according to Bloomberg’s estimation.

The pandemic has seen bitcoin’s value in a vulnerable place, as it fell as low as $4,904 when the pandemic hit initially in March, but things have been improving since then. The volatility of cryptocurrency like bitcoin has long been a target of derision or skepticism — but that seems to be changing as high-profile financial institutions like J.P. Morgan take notice of the staying power of the form.

Rob Sluymer, technical strategist at Fundstrat Global Advisors LLC, said it was likely that the value could go even higher.

“Clearing resistance at $10,000-$10,500, which coincided with the downtrend line from the late 2017 highs and first-quarter 2020 highs, established a higher high for bitcoin, confirming a new tactical uptrend,” he said, according to the release. “In the short term bitcoin’s daily momentum indicators are overbought (as they are for gold), but beyond some very near-term choppy trading, bitcoin is likely to continue to trend to its next resistance level at $13,800.”

The Colorado Lottery is partnering with Chainlink and ETHDenver for a new contest “to create new Lottery games that will excite and entertain a new, broad and diverse group of Coloradans to engage them in supporting the great outdoors and schools,” a press release says.

The top prize for the contest will be $10,000, and ETHDenver and Chainlink will be awarding a special prize to creators of games for the Web 3.0 category. Web 3.0 refers to the new form of the internet in which applications run over decentralized networks, allowing for P2P services, user data ownership and trustless guarantees.

The goal of the contest is to reach $1 billion to fund “outdoor recreation, land conservation and schools in Colorado, along with its commitment to responsible gaming,” the release says. Tom Seaver, Colorado Lottery director, said Colorado is “home to a cornucopia of talent and dynamic developers that creates rich soil for innovation.” 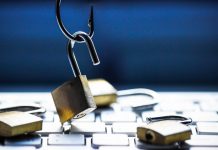 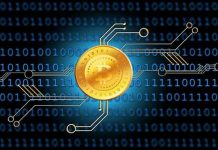 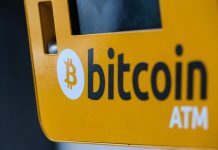 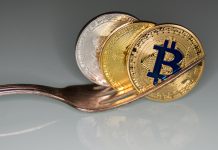 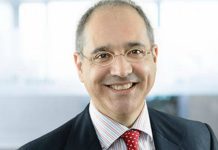 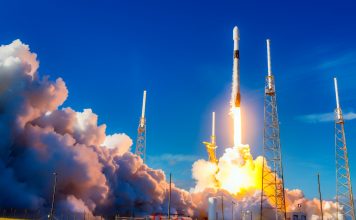