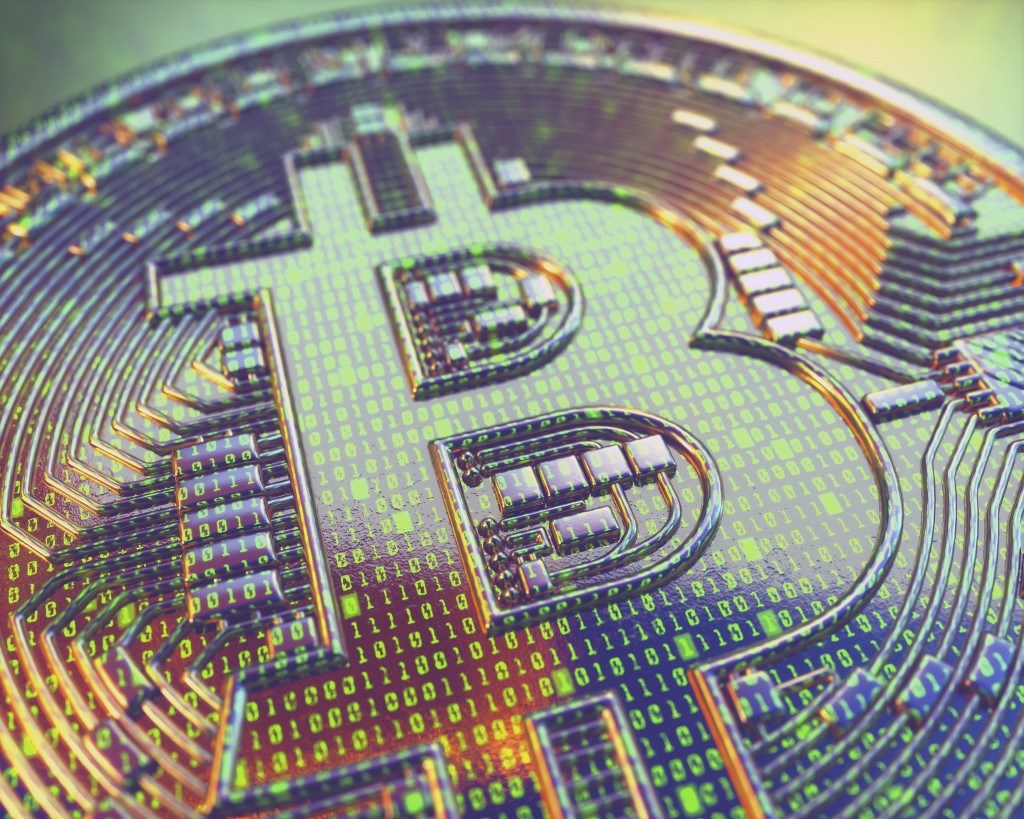 Bitcoin is overcoming its “credibility hump”and could see a fivefold increase in value by 2023 as professional investors with trillions of dollars to deploy enter the market. Telegraph Money reports.

One British fund group with tens of billions of pounds under management said it was considering adding bitcoin to one of its prominent funds.

The investment firm’s research showed bitcoin could trade at $40,000 to $50,000 within two years as a best-case scenario. One bitcoin cost $11,550 at the time of publication.

The fund could end up putting up to 30% of its gold investments into bitcoin for 18 months to profit from a sharp rise in price if other institutional fund managers did the same.The bitcoin price has jumped 70% this year.

The manager said the case for owning bitcoin was the same as the case for owning gold. The precious metal is used as a safe haven and store of value when central banks around the world are freely printing money, such as now in response to the Covid-19 crisis.

Gold hit a record high during the past week, reaching $2,050 an ounce on the back of low interest rates and money-printing programmes and is expected to peak at around $2,500.

“I believe we are approaching the now-or-never moment for bitcoin before institutional investors adopt the asset,” the fund manager said.