Sunday, Aug. 4 — Bitcoin (BTC) has continued to gain momentum today, with its price nearing the $11,000 mark. The top 20 cryptos by market capitalization are seeing mixed results on the day, with most gains and losses around or under 2%. 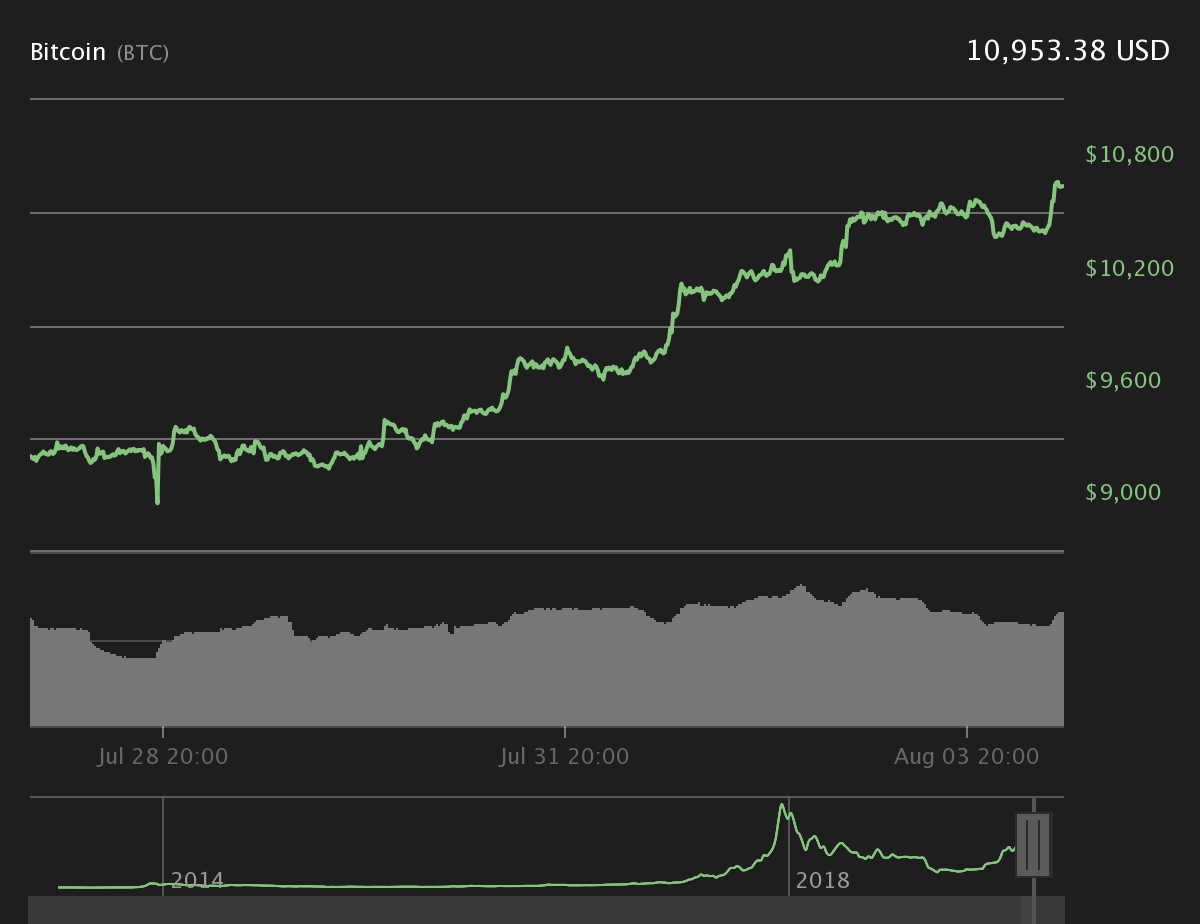 Ether (ETH), the second cryptocurrency by market cap, is down around 0.6% to trade at $219.95. Still, over the past week, Ether is up almost 6%, according to CoinMarketCap. 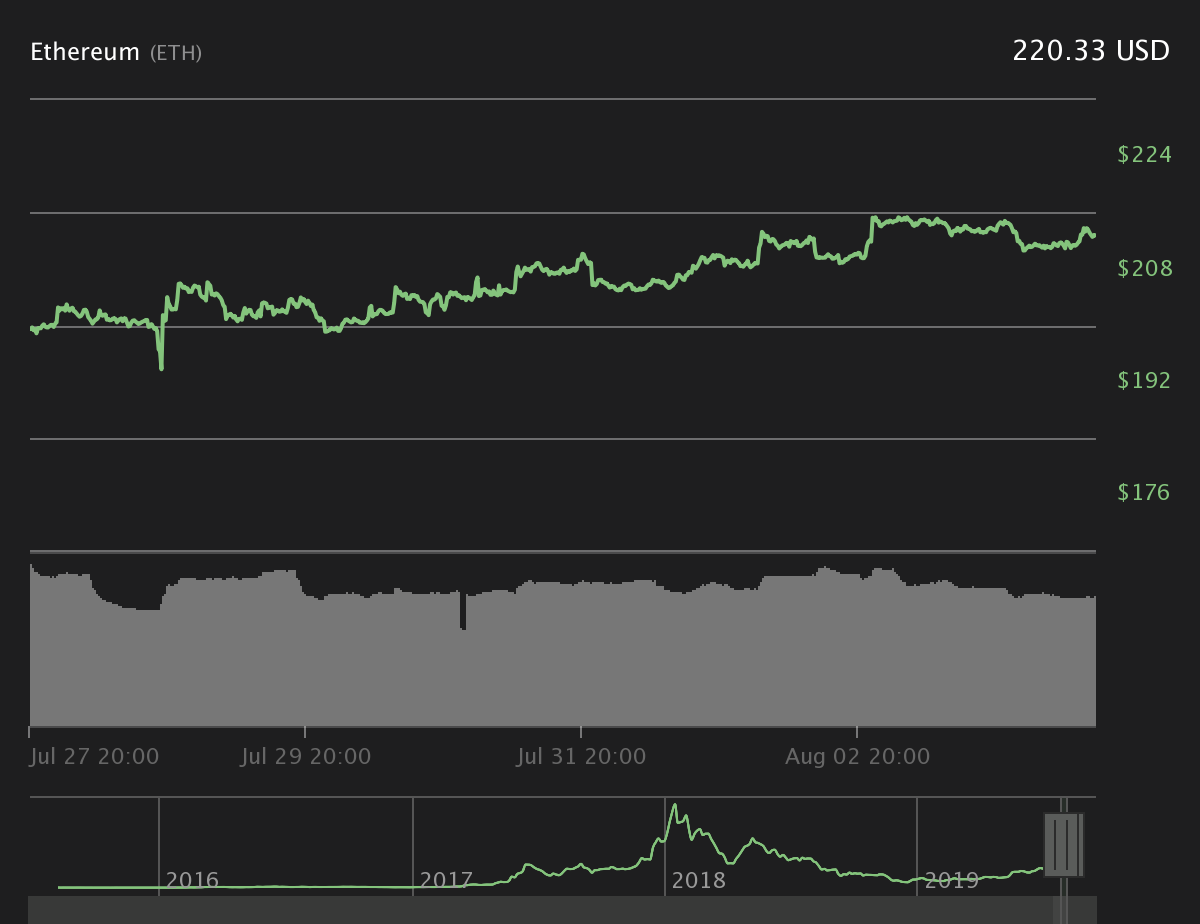 XRP, the third top cryptocurrency by market capitalization, is seeing gains at press time, up 1.76% to $0.322 over the past 24 hours, growing 4% over the past seven days. 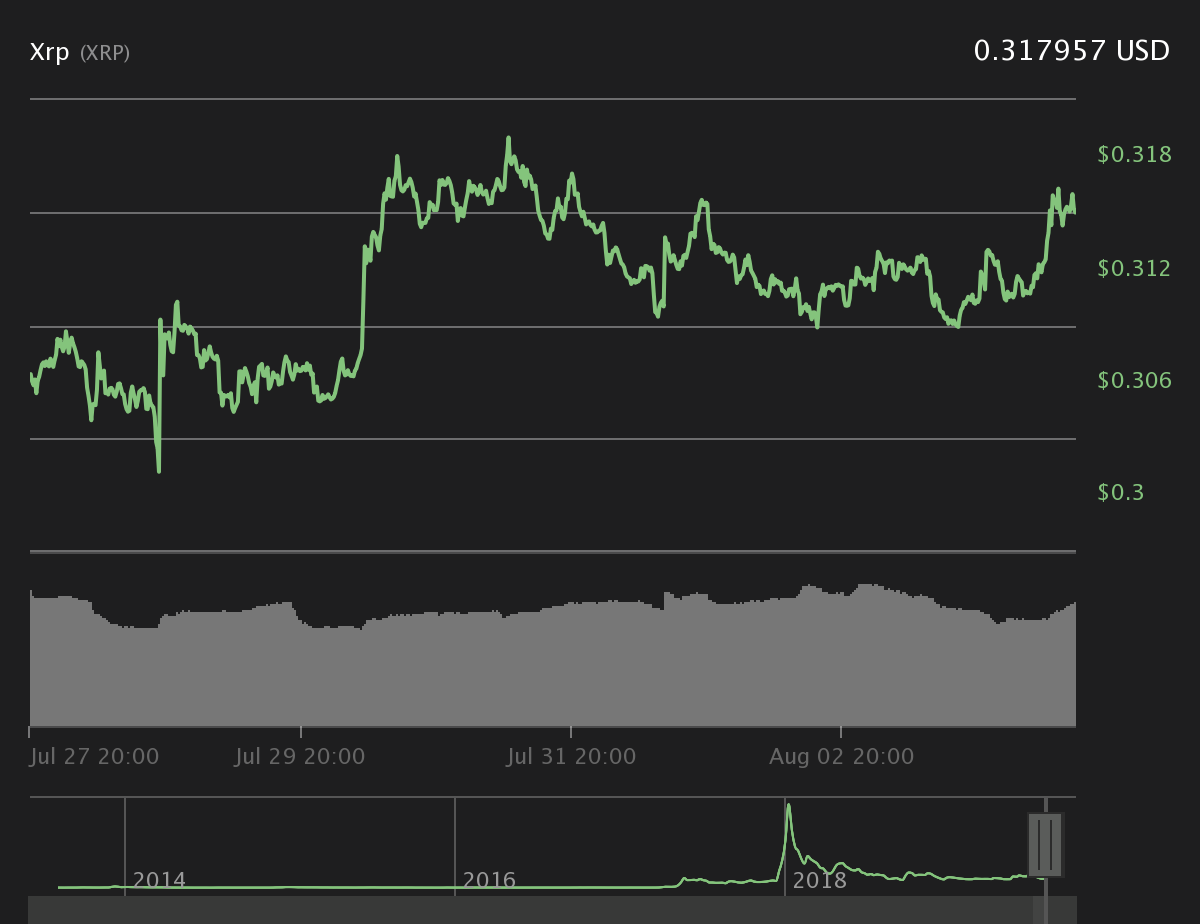 Moreover, Tezos is also the winner of the week, having its price skyrocketed by around 47% over the past seven days. On July 30, Cointelegraph reported that major American crypto exchange Coinbase will list Tezos on its professional trading platform on Aug. 5.

Yesterday, American broadcaster and major Bitcoin bull Max Keiser predicted on Twitter that Bitcoin price will cross $15,000 this week, arguing that confidence in centralized money and institutions is at a multi-decade low. Earlier in July, Keiser made another bullish forecast for Bitcoin, claiming that the upcoming crypto rally will not include altcoins.

Meanwhile, Bitcoin’s market share has been steadily breaking yearly records over the past week, up from 64% to 66.8% at press time. 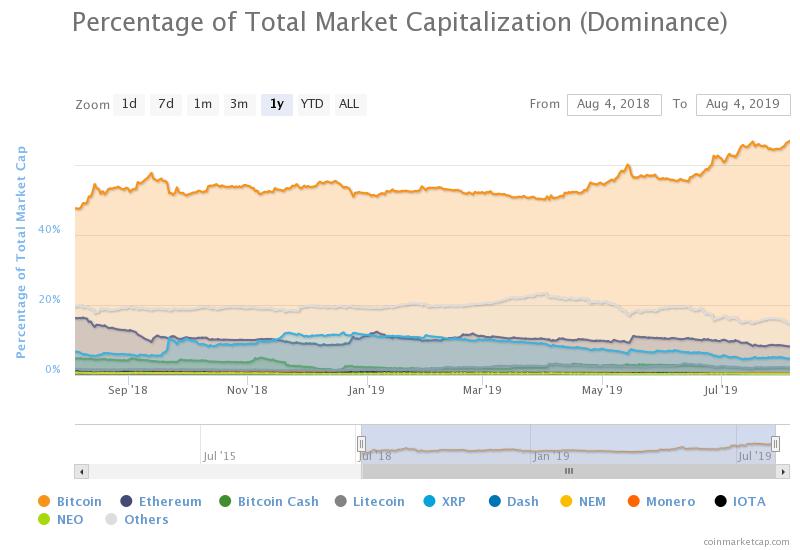 Bitcoin’s dominance on the market over the past year. Source: CoinMarketCap 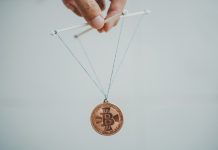 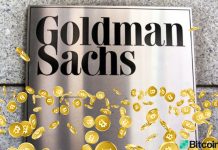 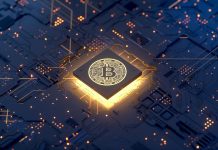 A New Bitcoin And Crypto ‘Spring’ Is Coming 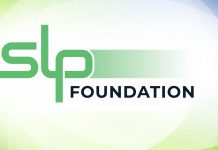 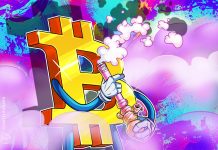 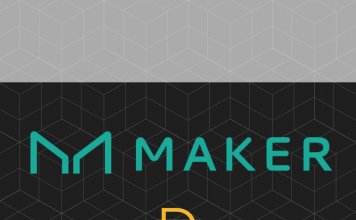