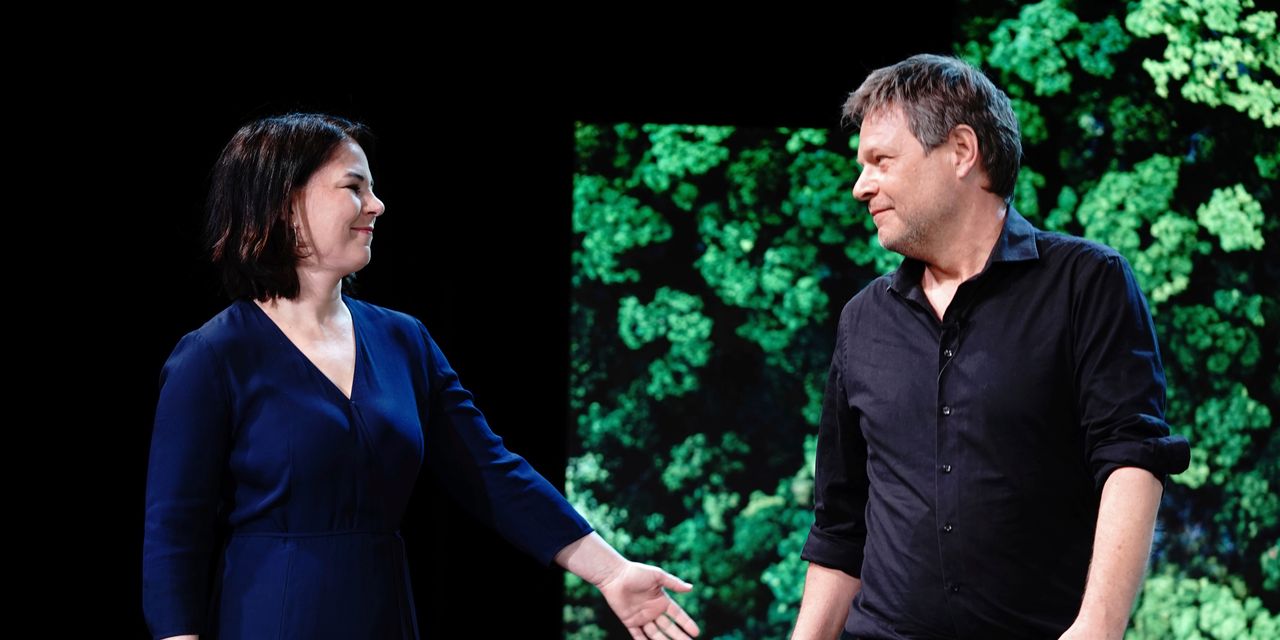 A German software developer who made a fortune from bitcoin has given the environmentalist Green Party one of the biggest political donations in the country’s history in hopes it will win this year’s national election — and consider banning the digital currency.

Moritz Schmidt’s donation of 1 million euros ($1.2 million) to the Greens made headlines this month, as the party traditionally receives only small sums. Such a large gift is rare in German politics. Parties in the country receive most of their funding from members’ dues and state aid linked to election results.

“I have benefitted immensely from the bitcoin bubble. It’s been a wild ride, and the proceeds are unearned riches really,” Schmidt told The Associated Press in an email interview this week. “I’ve been sort of waiting for the right opportunity to donate a larger sum.”

The 39-year-old from the northeastern town of Greifswald, who hadn’t previously featured on any lists of major political donors, said he bought “a couple thousand euros” worth of bitcoin in 2011, shortly before it crashed, wiping 90% off the value of his holdings. Since then, bitcoin and other cryptocurrencies have repeatedly surged and slumped on investors hoping to turn a quick profit.

Schmidt, who made about 2 million euros gradually selling his bitcoin over the years, said he learned in 2017 that the virtual currency consumes a vast amount of electricity. While the details are hotly debated by bitcoin fans and critics, experts say the power required to generate and trade cryptocurrencies is considerable.
“Being an energy hog is built into the bitcoin system,” said Schmidt.

The Greens, who are currently riding high in opinion polls, advocate strong environmental policies to curb greenhouse gas emissions and fend off the threat of climate change.

Schmidt says he decided to help fund the Greens’ campaign rather than donate toward an environmental project because “giving it to a political party that has environmentalism as its core value will have a much bigger impact.”

The Greens nominated 40-year-old lawmaker Annalena Baerbock as their candidate Monday to succeed long-time conservative leader Angela Merkel as chancellor in the Sept. 26 election. While the party doesn’t mention bitcoin’s environmental footprint in its program, it does want such currencies to be “traceable” — making bitcoin less attractive to many of its fans.

“I don’t think regulation will do anything unless it crashes the price down to levels that make bitcoin uninteresting as an asset and unusable as a global currency,” said Schmidt. “I believe that, in effect, bitcoin will need to be banned.”

See also: Crypto for the long term: what’s the outlook?

Space travel is giving the future of cryptocurrency a boost for...