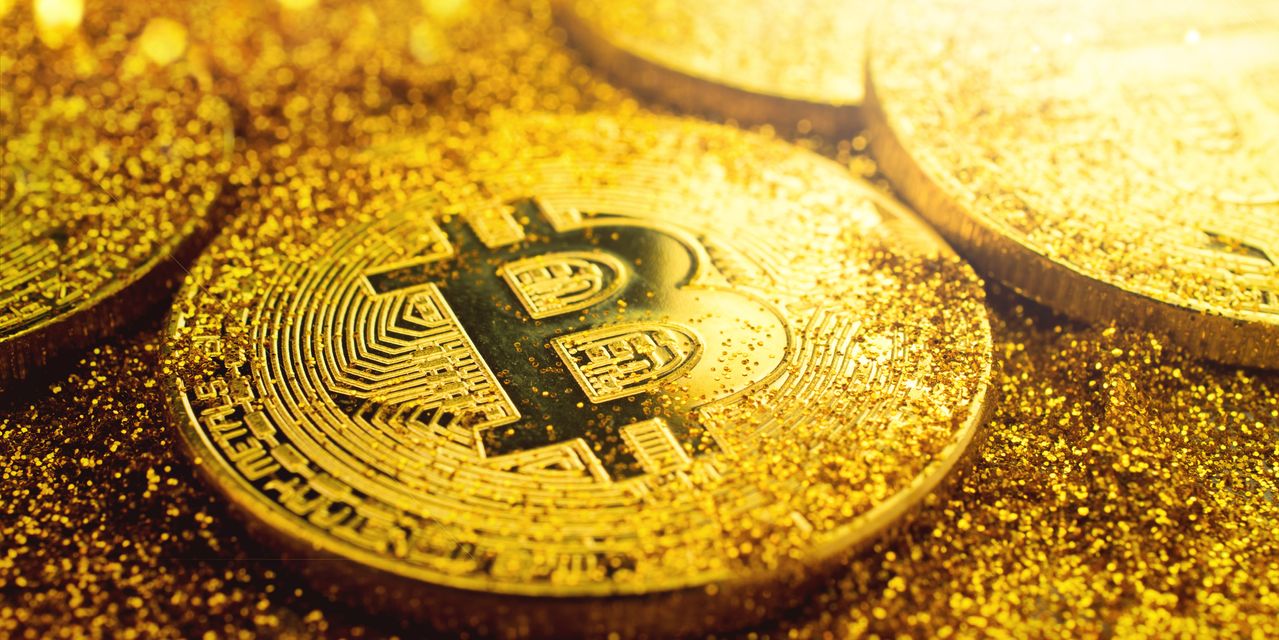 
Bitcoin has been surging again, leaving it close to its record high.

The cryptocurrency rose more than 17% to a record level of $28,220 between 4 p.m. on Friday and late morning on the East Coast on Sunday. The gains have moderated since then, but the price is still far above the level on Friday afternoon.

At mid-afternoon on Monday, it was just 3.8% below its high.

It isn’t entirely clear why Bitcoin took off, but the price has been moving in line with those of riskier assets. That means that when investors are willing to take more risk for higher returns, they’ll buy up Bitcoin.

Bitcoin hit bottom for the year on March 12, less than two weeks before the global stock market reached its low as the pandemic set in. Since then, Bitcoin is up more than 450%, while the

Since mid March, the

(DXY), a proxy for interest in safe, dollar-denominated assets among international investors, has fallen 12% as the global economy has recovered. In mid March, the Federal Reserve said it would provide as much monetary stimulus as needed for the U.S. economy, which lowered interest rates and led to expectations they would remain at rock bottom.

Yields on long-term Treasury bonds are now below the expected rate of inflation, reducing interest in that debt, as well as in the dollars needed to buy it. Investors have moved into riskier assets, including Bitcoin, in search of higher returns.

Buying Bitcoin on its fundamentals isn’t a sure bet. One thing that has been for sure: When the market environment sets up for gains in riskier assets, Bitcoin can be a nice trade.

Write to Jacob Sonenshine at jacob.sonenshine@barrons.com 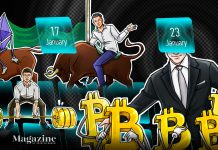 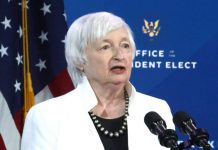 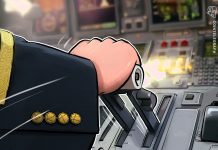 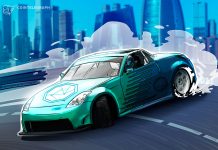 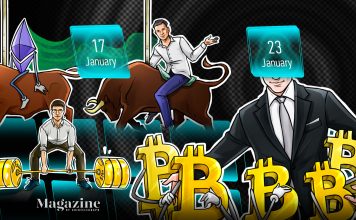