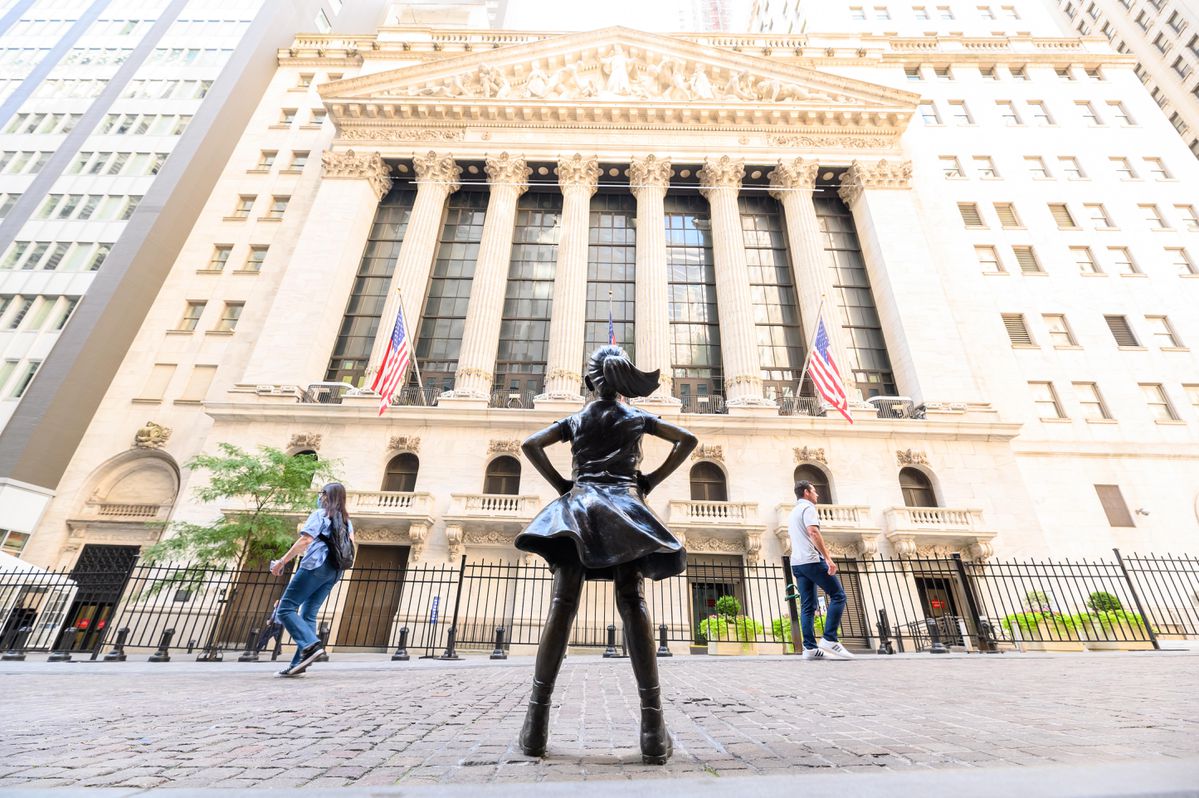 While little is known about the company, called Ribbit LEAP, CEO Meyer “Mickey” Malta could use the increasingly popular “blank check” structure to effect a merger, acquire assets, purchase stocks, or reorganize a similar business, according to the SEC S-1 form filed today. To give an idea of the kinds of work Ribbit LEAP might do, the Cayman Islands-based company, short for Ribbit Capital Long-Term Equity Acquisition Pool, identifies its predecessor’s mission among the “guiding principles” in the filing.

Namely, the firm will pursue financial services similar to the $2.6 billion Ribbit Capital’s existing portfolio, including $8 billion cryptocurrency exchange Coinbase, $11.2 billion Robinhood, and $1.2 billion Figure Technologies. This is just the latest in a series of recent filings to create similarly structured special purpose acquisition companies (SPACs), including Virgin Galactic
and Draft Kings to do a wide range of unspecified actions, but frequently to merge with another similar company.

“We view partnership with management teams as a commitment for a decade or more,” according to the filing. “Because of this we are focused on long-term value creation, and we seek to partner with investors with the same orientation.”

Though the filing includes no details about how exactly Ribbit might use the public entity, a look at their past provides interesting insights. The Palo Alto, California-based firm was founded in 2012 to invest largely in financial technology startups. Since being an early investor in cryptocurrency’s first unicorn, Coinbase, Ribbit Capital has built a portfolio of over 75 private and public company investments including Brex Inc., CreditKarma, MercadoLibre, Inc.
Robinhood Markets, and Zillow Group, Inc.
(NASDAQ
:ZG). While many of the investments have crypto services, Xapo, a custody firm in-part acquired by Coinbase in August 2019, Multicoin Capital and FBG Capital are all focused almost exclusively on the space.

Certainly, the fintech space generally speaking stands to be impacted by the planned IPO, but for the cryptocurrency community the move marks another sign of maturity for one of its earliest supporters. In July, the former sanctions chief to U.S. president Donald Trump joined Ribbit Capital as a general partner after helping the government investigate three North Korean hacker groups that used bitcoin to launder funds.

The S-1 documents show that $402.5 million in Class A shares were sold for $10 each, before approximately $52 million in fees brought the total amount raised to $350 million. Currently, all $350 million worth of shares are available, according to the documents, thought Ribbit is committing a minimum of $100 million of capital in a forward purchase commitment. While there is currently no public platform to trade the securities, the firm intends to apply to have the units listed on the New York Stock Exchange. JP Morgan is listed as the sole book-running manager.

3 reasons why traders turned bullish after Bitcoin price surged to...