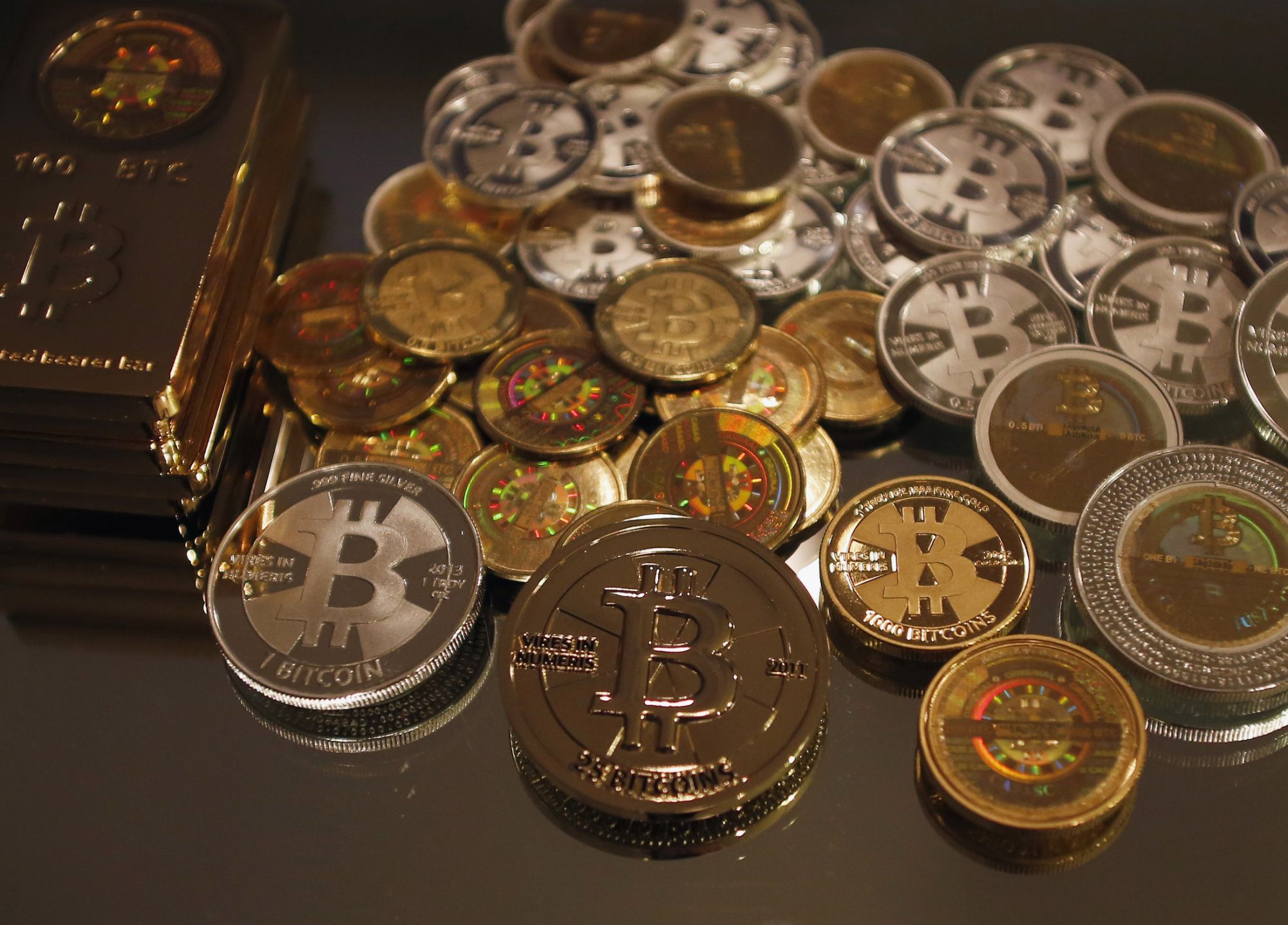 The rally comes as bitcoin continues to recover from a recent pullback. Bitcoin reached a new all-time high above $58,000 in late February before dropping to below $44,000. The world’s biggest cryptocurrency has seen its price rebound since the start of the month.

“Bitcoin is very much out of trouble zone now as the price has broken most of its obstacles,” said Naeem Aslam, chief market analyst at Avatrade.

“The next target for the Bitcoin price is really the all-time high, and from there onwards the journey will begin towards a new target of 70K.”

WATCH: What is bitcoin?

Bitcoin has rallied over 350% since last October, spurred higher by a wave of institutional investor adoption. Payment app Square (SQ) has invested over $200m in bitcoin over the last 6 months, while Tesla (TSLA) said last month it had $1.5bn invested in the cryptocurrency. Mainstream financial services companies are also getting involved — UK asset manager Ruffer (RICA.L) has put 3% of its assets into bitcoin and Goldman Sachs (GS) is restarting its trading desk for the cryptocurrency.

Citi (C) said recently that bitcoin could be at a “tipping point,” although the bank’s research note has since faced criticism over its sourcing and accuracy of data.