As volatility grips the stock market, money has been flooding into bitcoin, which is now trading at its highest level of the year.

“It’s a natural hedge,” he told Brian Sozzi on Yahoo Finance’s The First Trade. “The pitch for crypto for people like me has always been that it’s a non-correlated asset with the stock market, and it’s proven that a lot of times.”

Much like the general stock market, Siemer says “there’s never one reason” why crypto moves, but the sector was “pretty oversold for a long time” and “we’re seeing it thaw a little bit.”

“It’s going to be a volatile asset class for a very long time,” he says. “We’re still in a very speculative market.”

That’s evidenced in part by the huge run-up in bitcoin over the last four months. It’s more than doubled in value since January.

He says it’s “very unlikely” bitcoin will hit $19,000 this year, and in all likelihood crypto may slide a little.

But he remains bullish on crypto.

“There are a lot of tailwinds right now,” Siemer says. “There’s a lot of challenges in the world. Every asset in the world is fairly fully priced right now. So I think we’re seeing a lot of interest in crypto as that hedge.” 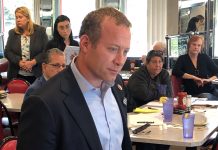 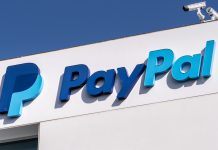 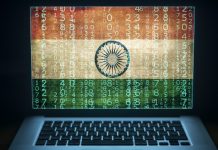 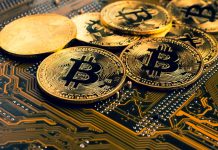 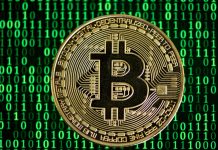 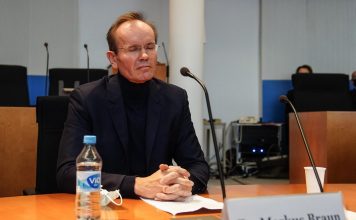