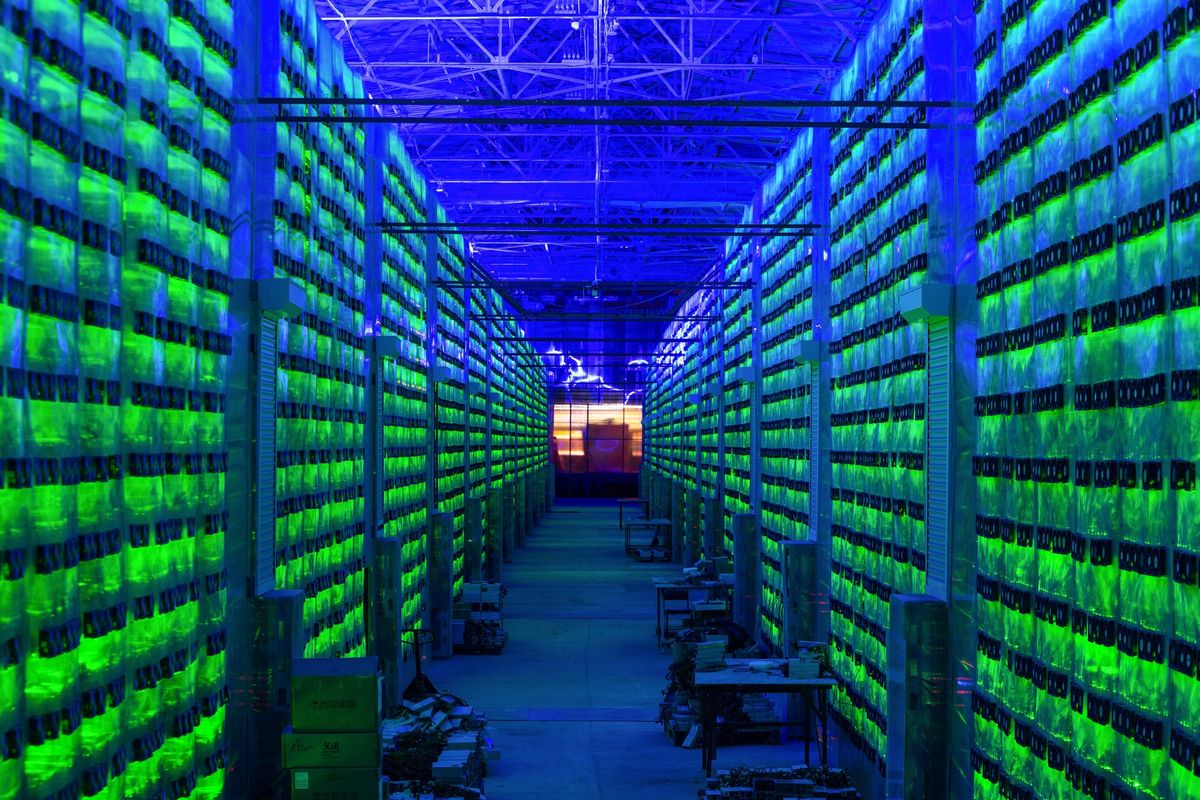 Bitcoin fell to the lowest in seven weeks on Monday as it continued to struggle with the $50,000 level and nearby technicals.

The largest cryptocurrency dropped as low as $47,079 in early Asia trading before rebounding. It was up 5.3% at $50,666 as of 9:01 a.m. in Hong Kong. That comes after it fell below the 100-day moving average late last week for the first time since early October after JPMorgan Chase & Co. cautioned that its upward momentum could be at risk.

“Bitcoin created a large gap down last week that could stick around far longer than bulls would want to see,” said Rick Bensignor, president of Bensignor Investment Strategies, in a note Monday.

The digital asset has stumbled since reaching a record $64,870 on April 14, buoyed by enthusiasm from the Coinbase Global Inc. listing. The collapse of two crypto exchanges in Turkey at the end of last week also may have depressed sentiment amid debate about whether cryptocurrencies could be in a bubble.

The lack of momentum over the weekend continued despite another potential reference to cryptocurrencies from Elon Musk on Twitter on Saturday. “What does the future hodl?” He asked, using a term often seen as meaning “hold on for dear life” that crypto supporters use to refer to buying and holding their digital assets.

Still, Bitcoin has done well over the medium term, retaining a gain of about 70% year-to-date as big-name investors endorse it and institutions from Goldman Sachs Group Inc. to Bank of New York Mellon advance their offerings around cryptocurrencies. JPMorgan’s John Normand reiterated in a note Friday that Bitcoin’s ascent has been steeper than any other financial innovation or bubble of the past 50 years.