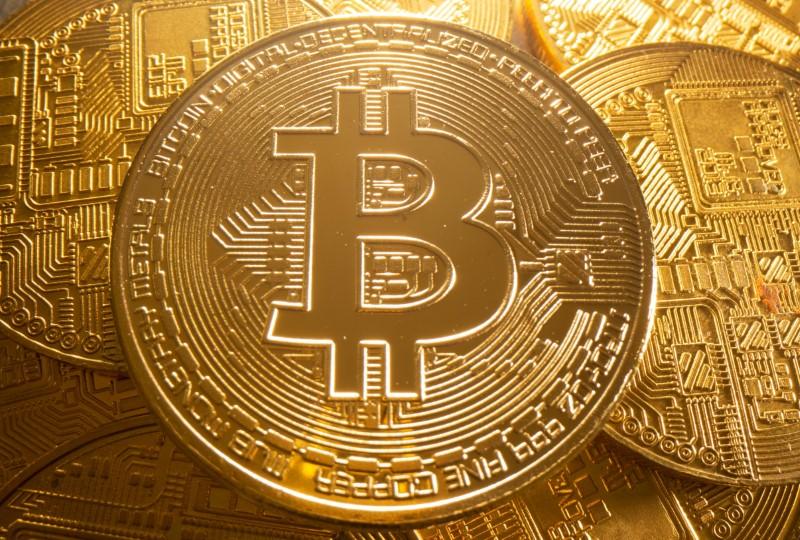 Outflows from the world’s most popular cryptocurrency totaled $33 million in the week ended Aug. 6, compared with $19.7 million the previous week. But so far this year, bitcoin inflows remained a robust $4.2 billion.

Total crypto outflows, meanwhile, added up to nearly $26 million, although CoinShares noted that the magnitude of outflows was much less than in May and June.

Sluggishness in the crypto market was due in part to global regulatory crackdown, analysts say.

“There’s all this focus on crypto because with all the new financial products and innovative solutions, governments, which are here to protect investors, are going to wonder whether this is a good idea and so, they’re going to look more into these,” said Matthijs de Vries, chief technology officer at infrastructure provider AllianceBlock.

Data also showed that ether, the token used in the Ethereum blockchain, also saw outflows of $2.8 million, from a nearly $9-million outflow the previous week.

Last Thursday, Ethereum, the second-largest blockchain network, went through a major software upgrade, which is expected to stabilize transaction fees and reduce supply of the ether token.

Ether’s supply is being reduced through “burning,” in which tokens are sent to specialized addresses that have unobtainable private keys. Without access to a private key, no one can use the tokens, putting them outside the circulating supply.

About $59.2 million worth of ether tokens have been “burned” since Thursday’s software upgrade, according to ultrasound.money, a website that tracks ether burning and supply.

Investors expect ether to accelerate gains as the Ethereum network burns more of its tokens. Ether was last up 4.9% at $3,161.93.