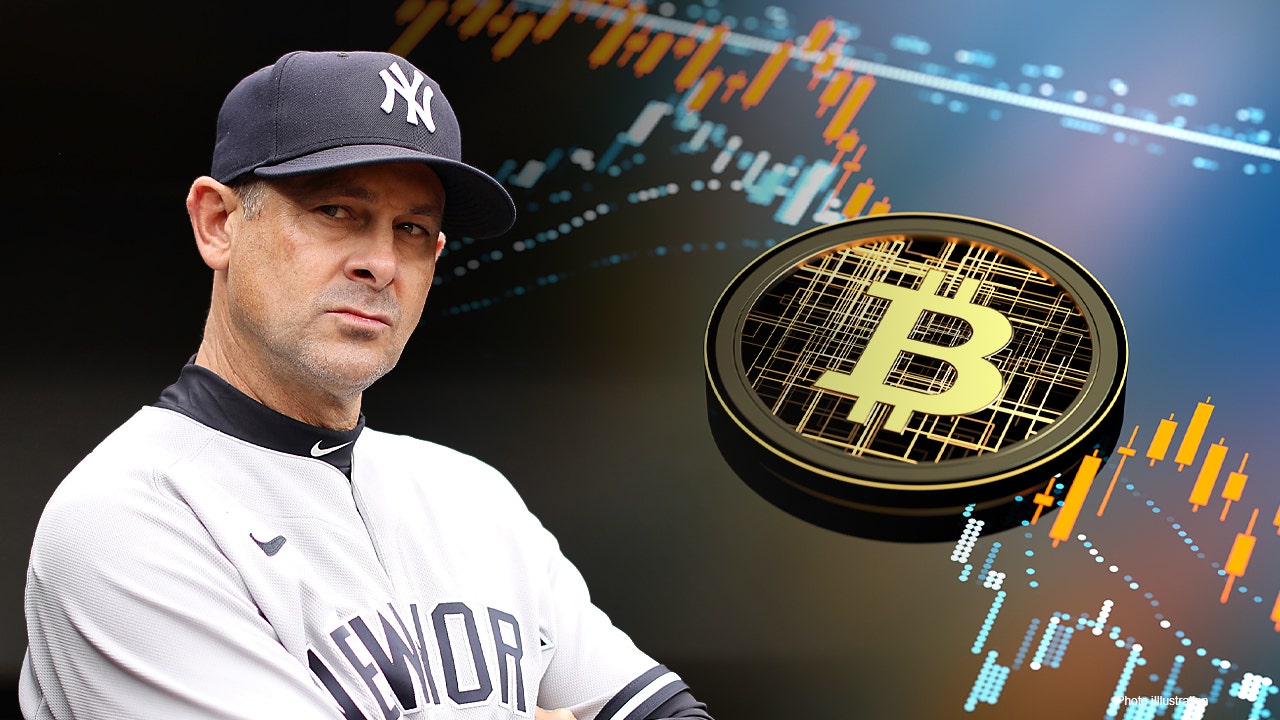 New York Yankees manager Aaron Boone says the crypto convo made its way into the clubhouse.

New York Yankees manager Aaron Boone revealed in an appearance on ‘Varney & Co.’ Tuesday that, while cryptocurrency hasn’t been an acceptable form of payment right off the bat within Major League Baseball, it is certainly being discussed for future possible transactions.

In response to host Stuart Varney asking if any of his players or managers have requested to be paid in cryptocurrency, Boone replied by confirming that it is “definitely a big conversation in our clubhouse.”

“Oh yeah, these things are definitely real,” he continued. “A lot of our staff members follow Bitcoin each and every day.”

“Have you invested?” Varney inquired, to which Boone admitted to having “dabbled just a little bit” in cryptocurrency.

Boone, alongside several other notable names across all professional sports, is involved with the new ‘Athlete Direct,’ a platform by sports memorabilia icon Brandon Steiner that allows athletes to take ownership of their memorabilia and sell used gear, autographed collectibles, and more directly to fans. Billed as ‘The Athlete Marketplace,’ ‘Athlete Direct’ plays ball with NFTs (Non-fungible Tokens), a recent craze that has boomed within the world of sports business.

Through ‘Athlete Direct,’ fans of Boone’s can purchase anything from his jerseys, hats, helmets, and cleats — to an autographed game-used base and a signed lineup sheet.

WANT TO BUY AN NFT? HERE’S WHAT TO KNOW

“It really is just another way of better connecting athletes with their fan base,” described Boone.

Boone, whose Yankees are currently on a 6-game winning streak, commented on the 2021 season by stating, “we’re definitely on the up-and-up.”

His remark comes on the heels of the team dealing with “breakthrough” cases of Coronavirus this month. The Centers for Disease Control describe “breakthrough cases” as those who contract COVID-19 while they are fully vaccinated.

Despite the hiccup, the Bronx Bombers maintain a winning record, having won 28 games against 19 losses.

When asked by Varney if he believes his team will go on to win the World Series in October, Boone replied, “We certainly think we have a team capable of competing for that — hopefully we can be that last team standing.”

How to Decide Whether to Invest in Bitcoin or Ether