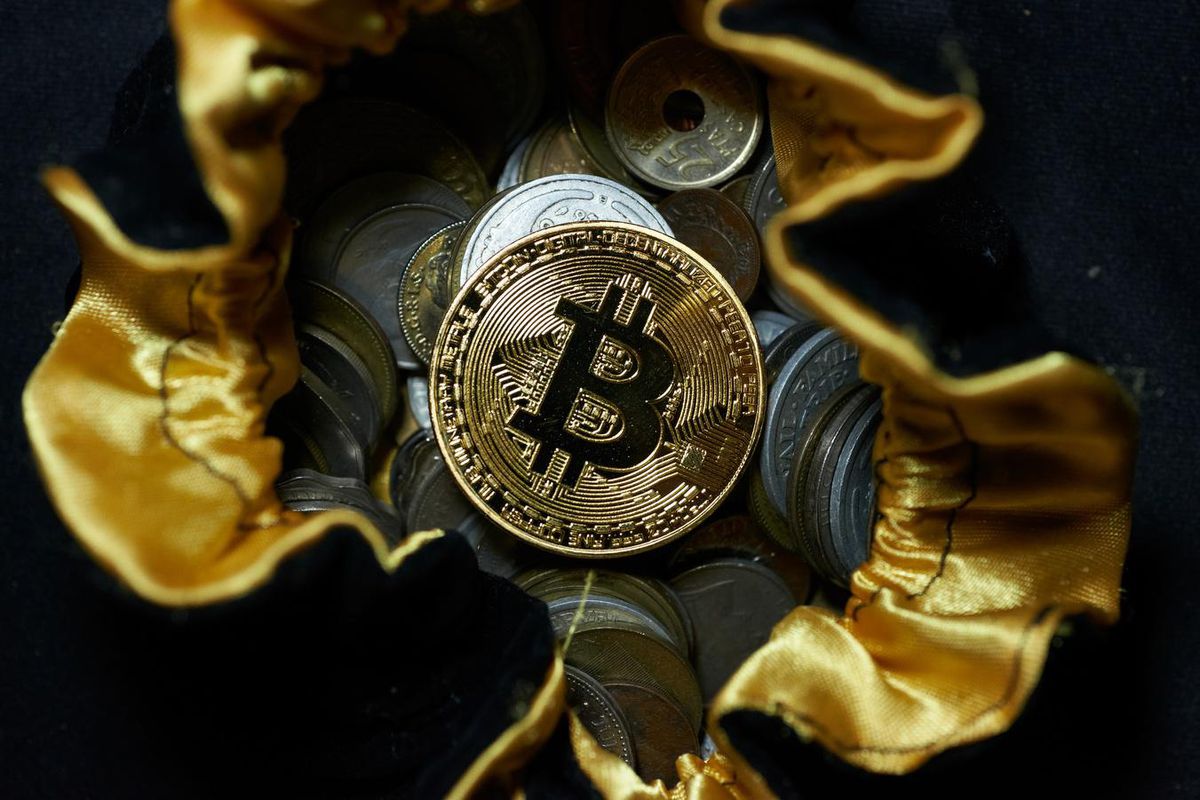 In February 2021, as the price of bitcoin neared $50,000, investors were enthusiastically asking if its price would reach $100,000 in 2021. With the price of bitcoin currently hovering around $36,300, investors might be asking the same question, but with less enthusiasm. I suggest that the answer to the question today, in June, is the same as it was in February; and that answer is “quite possibly, but unlikely.”

The most important point I want to make in this post concern the reasons for “unlikely.” But first, I want to make some comments about the “quite possibly.”

Keep in mind the meme stock phenomenon which has been so pronounced in 2021. One of the most important aspects of stocks like GameStop
and AMC is that their market prices so dramatically diverge from their corresponding fundamental values. Meme stocks are essentially sentiment plays, and sentiment can make all kinds of things possible in the short term. Bitcoin is a big sentiment play, a point I have studied in my academic research.

Keep in mind the amount of influence that personalities such as Elon Musk can have. Musk gave bitcoin a big boost when Tesla
purchased $1.5 billion worth of bitcoin and agreed to accept the cryptocurrency as payment for its vehicles. However, Musk then did an about face, when he recognized the climate change downside associated with processing bitcoin transactions. The processing of bitcoin transactions consumes an incredible amount of electricity. Tesla’s reversal produced enough of a reappraisal among bitcoin investors to induce a decline, from about $63,600 in mid-April to $33,400.

The climate change issue associated with blockchain technology in general, and bitcoin in particular, is a primary reason for the “unlikely” part of the answer. The humungous demand for bitcoin transaction processing is a fundamental fact of life; and it is one investors to which most investors have turned a blind eye. Plain and simple: the rise in the price of bitcoin from under $10,000 a year ago is not because the fundamentals of bitcoin transaction processing have improved by somewhere between threefold and sevenfold.

At a recent Stanford University event, I had an opportunity to ask Mark Carney, the UN special envoy for climate change, about his impressions of cryptocurrency. Carney is well placed to comment on this issue. He is an economist who has been the head of two central banks, England and Canada, and prior to that worked on Wall Street. He understands finance as well as climate change.

First, with climate change presenting the existential challenge that it does, the last thing we need is a financial transaction technology that makes challenge more difficult. Of course, bitcoin does so because of its enormous appetite for electricity.

Second, there are some who argue that bitcoin processing’s huge appetite for electricity will bring more attention to the need to combat climate change. This argument, Carney suggests, makes no sense, as there are better and cheaper ways to bring attention to our need to deal with the challenges of climate change.

I think Carney is right on all three points. There is a lot of irrationality driving the price of bitcoin.

How long it will take for bitcoin to reflect its fundamental value is unclear, although the sooner the better. The lack of clarity comes about because of the strong presence of sentiment. In this age of meme investing, what is clear is that many investors like to bet on sentiment.