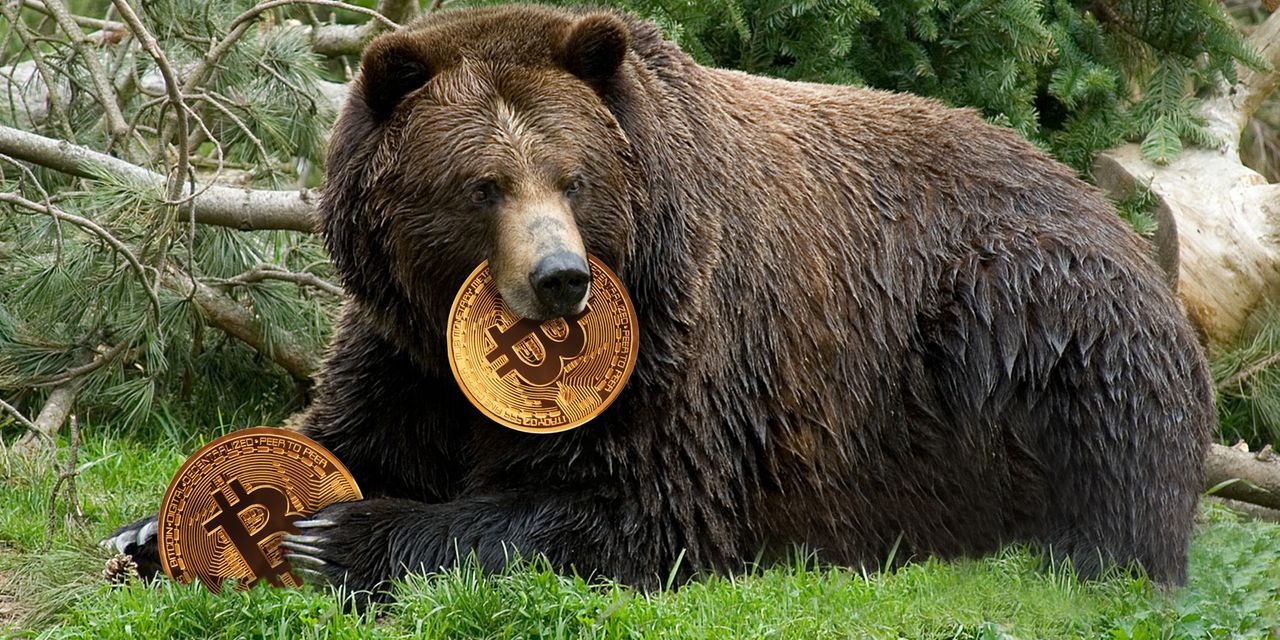 Bitcoin is setting up for a near-term downturn that could see it shed a good chunk of its recent gains, even if the longer-term outlook appears healthy for the world’s No. 1 crypto.

That’s the view of a number of analysts after bitcoin prices
BTCUSD,

breached a key technical level following the exuberance for digital assets in the wake of Coinbase Global’s
COIN,

listing on the Nasdaq last week.

On Tuesday, researchers at Bespoke Investment Group noted that Tuesday marked bitcoin’s first time, in a 24-hour period, in which it fell below its 50-day moving average since at least 2014, after recording 193 straight days of prints above that level. Bitcoin was first created back in 2008-09.

Market technicians use moving averages as barometers of bullish and bearish trends in an asset.

Pankaj Balani, CEO of Delta Exchange, in emailed comments, said that bitcoin has managed to hold above its 50-day moving average in recent trade but warned that a sustained breach of the short-term price could lead to a slide to around $40,000.

The “50 DMA has been a crucial support for Bitcoin since October last year and it has held this support every time in this rally. This time around however, we see Bitcoin’s momentum fizzling out and BTC struggling to hold this support,” Balani explained.

The Bespoke researchers noted that bitcoin tends to see declines, in the one-week, one-month, three-month periods, after upward trends lasting at least 100 days are snapped.

Researchers at JPMorgan Chase & Co.
JPM,
,
including Nikolaos Panigirtzoglou, wrote in a Tuesday report that waning momentum for bitcoin could spell a spiral lower for the volatile asset. The analysts said a failure to retake $60,000 could be the trigger for a sharp drop.

The JPMorgan strategist point to bearish trends in bitcoin futures markets
BTC.1,
,
where institutional and professional investors go to hedge their exposures to the crypto.

Referring to the attached chart, JPMorgan says that the four episodes of greater than a 10% decline in their futures position proxy, including the one over the past few days, have been attributed to an inability to trend higher.

“Similar to the previous three episodes, it is likely that momentum traders, such as [commodity trading advisors] and crypto funds, were at least partly behind the buildup of long bitcoin futures in recent weeks and thus also likely behind the unwinding over the past few days,” JPMorgan concluded.

“If the bitcoin price fails to break out above $60,000 soon, the momentum signals shown in Figure 9 will naturally decay from here for several months, given their still elevated level,” the analysts wrote.

JPMorgan researchers aren’t 100% sure that this time bitcoin will follow a decline with a strong snap back higher as was seen in November and in mid-February. Notably, the analysts say that flows into bitcoin have been tepid and the downturn appears to be gathering steam.

So far this year bitcoin prices have been buoyant, up 94% year to date. By comparison, gold
GC00,
,
which is seen as a rival to bitcoin, is down 5.5% in 2021. The Dow Jones Industrial Average
DJIA, 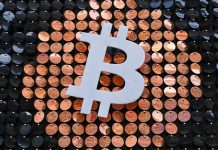 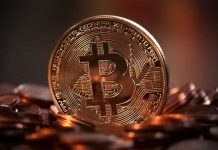 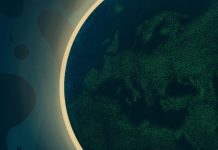 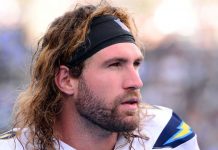 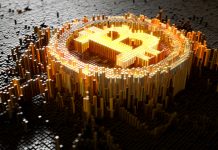 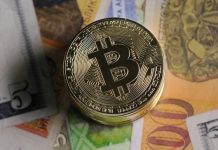