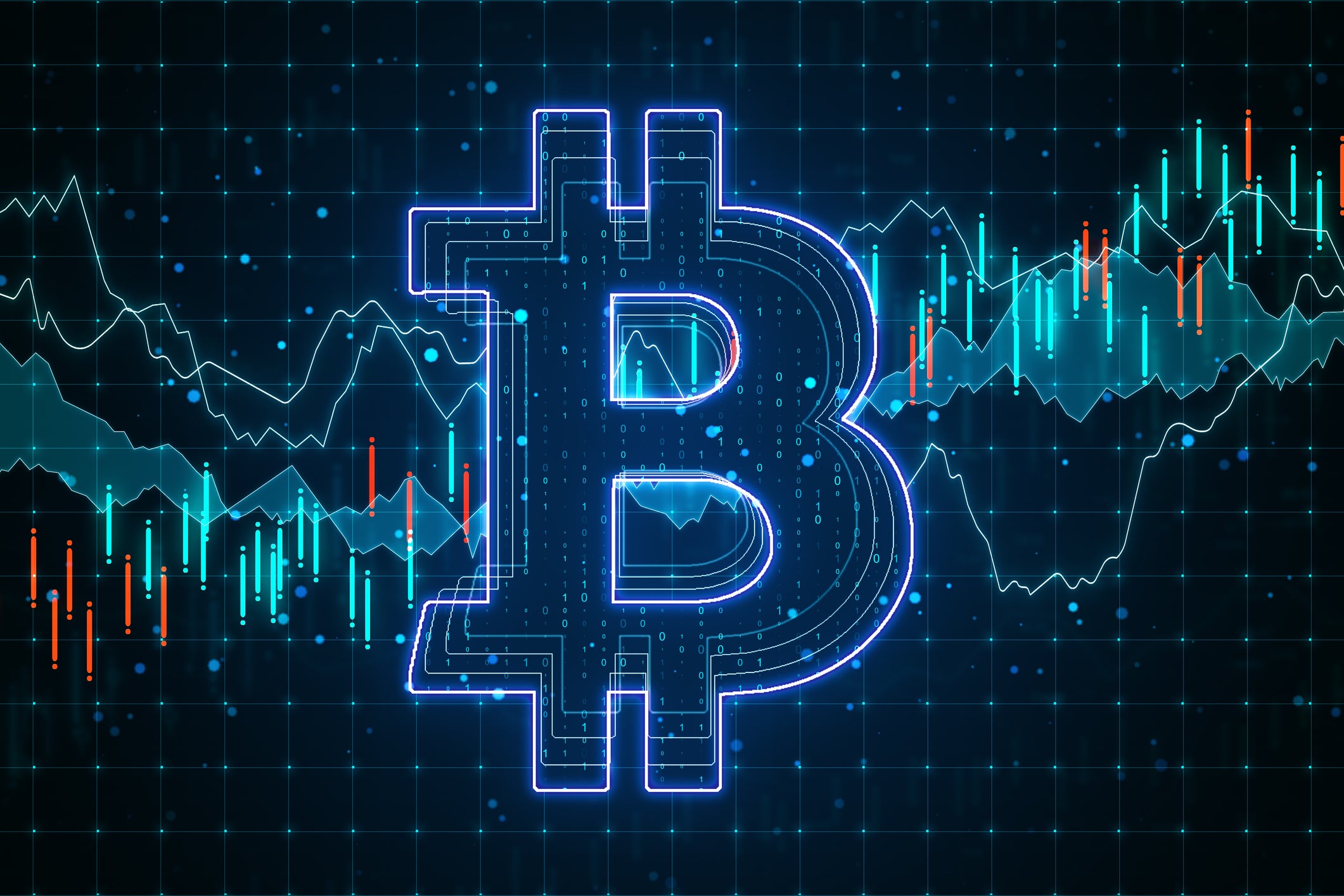 One Bitcoin is currently worth about $50,000. Just so far this year, the value of the cryptocurrency has skyrocketed more than 70% as of this writing. Investors are paying closer attention to Bitcoin as it gains acceptance from fintech companies like PayPal, but some people remain skeptical and the cryptocurrency remains unproven.

In the video below, we’ll take a look at how Bitcoin is becoming more mainstream, its historical volatility, and the big uniknown surrounding Bitcoin’s future. A transcript follows the video.

Narrator: Bitcoin’s popularity among investors has surged over the past few years, and it’s not hard to understand why. In 2020 alone, Bitcoin’s price skyrocketed more than 300%.

For some, Bitcoin offers an entirely new way to build wealth. But many remain skeptical of the decentralized cryptocurrency, which was once a preferred method of payment among criminals.

Let’s take a quick look at the good, the bad, and the unknown about Bitcoin so that you can decide for yourself whether or not it’s the right investment for your portfolio.

The good news is that Bitcoin is becoming more mainstream. Popular fintech companies like PayPal and Square now let users buy and sell Bitcoin through their apps… but that’s not all.

The Motley Fool recently invested $5 million in Bitcoin and other large investment institutions are starting to adopt the cryptocurrency.

BlackRock, the largest asset manager in the world, recently added bitcoin futures to two of its investment funds.

JPMorgan, whose CEO once called Bitcoin a “fraud”, recently indicated that it was open to the idea of Bitcoin investing and estimated that Bitcoin could eventually reach as high as $146,000.

Additionally, the electric automaker Tesla recently purchased $1.5 billion in Bitcoin and says that it will start accepting the cryptocurrency as payment soon.

But not everyone is convinced of Bitcoin’s potential. One of the bad aspects of Bitcoin is that it’s still controversial.

Strategists at Bank of America said earlier this year that the skyrocketing value of Bitcoin “blows the doors off prior bubbles.”

And Treasury Secretary Janet Yellen recently said that Bitcoin is a “highly speculative” asset that is “extremely volatile.”

There’s nothing fundamental supporting Bitcoin’s value. Which creates some uncertainty for Bitcoin investors.

Some investors believe that Bitcoin is becoming a viable store-of-value asset. After all, there’s a limited amount of Bitcoin that can be mined, and that’s led some investors to think of it as a digital version of gold.

As long as enough investors collectively agree that Bitcoin has value, then it’s viability as an investment remains intact. Celebrities like Elon Musk and institutions like JPMorgan coming on board help add to the collective will supporting Bitcoin.