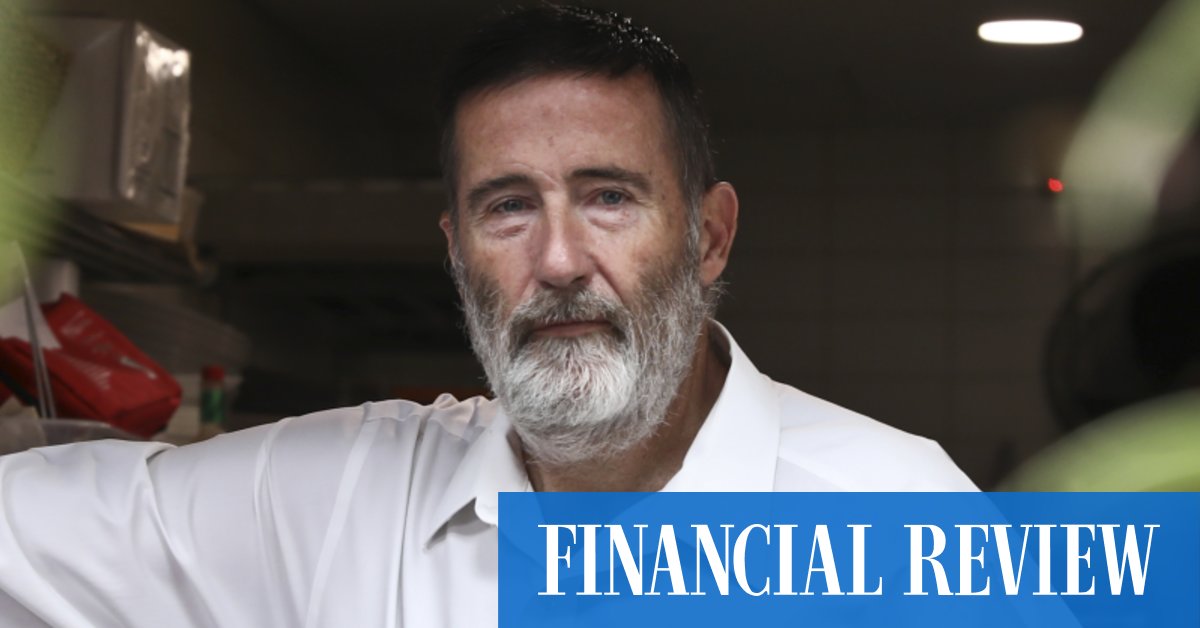 “Don’t let people set up their own account and get their mates at the pub to put them into shitcoin after shitcoin,” Mr Carnegie told the room of advisers and brokers.

[Bitcoin] is going to be the gateway drug for everybody to get in … but for anybody who has spent any decent time in this space, it is really a sideshow.

“Find some way to put your arm around those people and come up with simple, old-fashioned, dollar-cost-averaging strategies, that slows them down and protects them from absolute scuz-buckets.”

Mr Carnegie empathised with advisers struggling to keep up with the fast-moving world of blockchain, but advised them to spend some time on the sector, which he tipped to grow rapidly. “I would urge people to be off zero here,” he said.

He recently set up a new fund, the MHC Digital Asset Fund, which holds some bitcoin as a “momentum trade”, but is looking for better opportunities in other blockchain ideas being built using smart contracts running on ethereum.

“I am a crypto maximalist and a bitcoin minimalist,” Mr Carnegie declared.

“Unfortunately for you guys, [bitcoin] is going to be the gateway drug for everybody to get in and will be 90 per cent of the conversation – but for anybody who has spent any decent time in this space, it is really a sideshow.”

The amount of entrepreneurial talent being invested in redesigning a new architecture for the financial system will put the major banks under real pressure over the coming decade, he suggested.

Pointing to ethereum founder Vitalik Buterin and, outside of blockchain, Stripe founders Patrick and John Collison, Mr Carnegie said: “These guys are absolutely world-class, Jesse Owens-quality businessmen” and, comparing them to the “board of directors and guys running the existing four banks in Australia, it is kick-a-cripple day”.

Crypto today was like the internet in the late 1990s, where “it was established it is not going to go away, it was just not clear what was coming at you”. He said its promise beyond bitcoin is to “take the speed of all financial transactions to instantaneous and the security to nearly perfect … at zero marginal cost”.

For sophisticated investors, he said there was plenty of opportunity in crypto-derivative markets given “there is a tonne of dumb retail money in this which creates skew in the options book” and despite the massive volatility this week, the US dollar hedging strategies his fund had put in place held firm as selling pressure came on – a positive sign. “Most of the pegs held last night.”

The emergence of crypto assets has geopolitical implications that could change the balance of monetary power between the United States and China and create challenges for central banks, he continued. “This is playing out like abandoning the gold standard after the First World War … That is the situation we are in at the moment and this stuff is coming absolutely wildly from outside the four walls of the existing financial system.“

He admitted it was exhausting trying to keep on top of new technological developments in markets, but it would be a mistake not to try, because clients will need advice.

“By the time I understood DeFi and smart contracts were a real thing, the tidal wave was well past me, I was climbing up into a tree and trying to hold on,” he said.

“The important thing is, this is coming. Your clients … are going to have all sort of weird people coming at them, with all sorts of weird shit, and you have this existential question, which is sure, you can push and push and push and say ‘No’ – but with such a tidal wave coming next to you, I just don’t see that as a functional way for you guys to deal with that.” 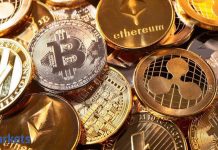 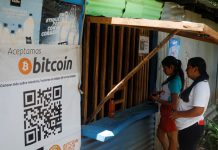