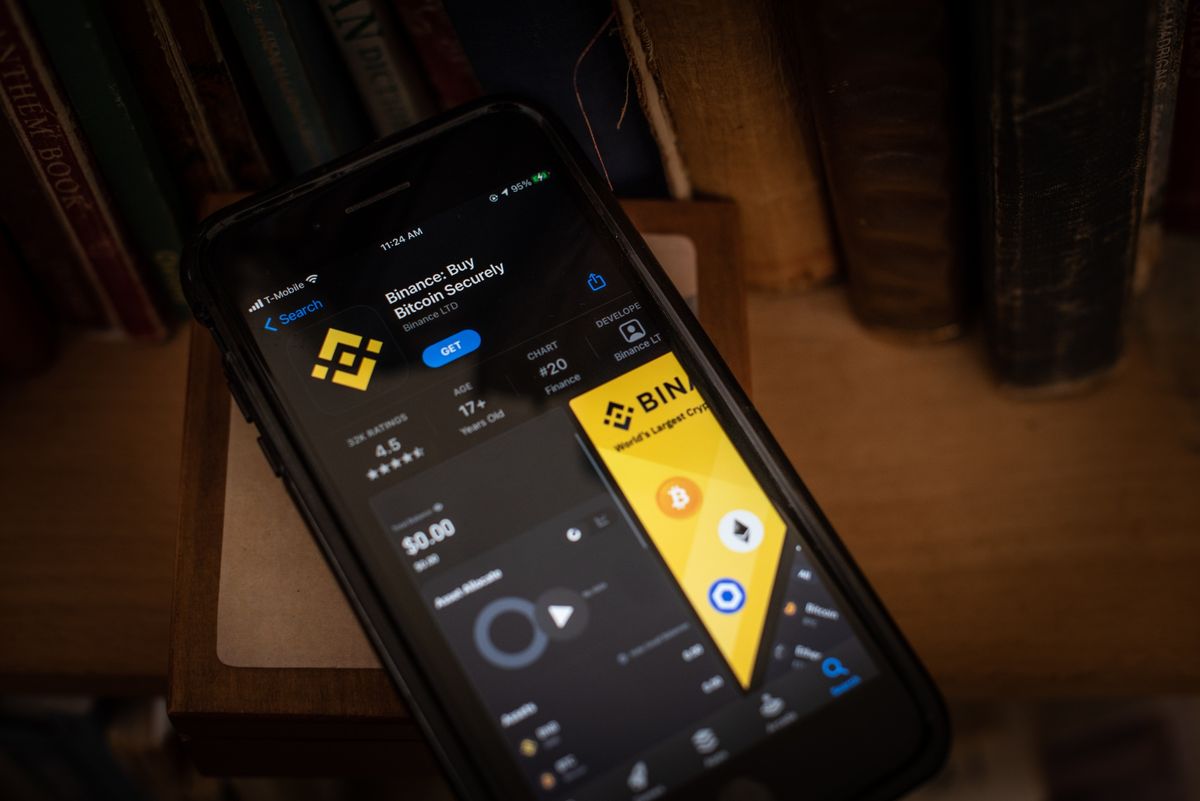 Binance Holdings Ltd., the largest cryptocurrency exchange, is being investigated by the Commodity Futures Trading Commission over concerns that it allowed Americans to place wagers that violated U.S. rules, according to people familiar with the matter.

The CFTC is seeking to determine whether Binance, which isn’t registered with the agency, permitted U.S. residents to buy and sell derivatives that the regulator polices, said the people, who asked not to be identified because the probe is confidential. Binance, which has an office in Singapore but says it lacks a single corporate headquarters, hasn’t been accused of misconduct and the investigation may not lead to an enforcement action.

The scrutiny is the latest sign that market watchdogs may thwart the crypto industry’s ambitions of becoming more mainstream for U.S. investors. The CFTC considers virtual currencies like Bitcoin and Ether to be commodities and claims jurisdiction over their futures and other derivatives. That means crypto platforms face strict customer protection and oversight demands if Americans are trading on them — regardless of where exchanges are based.

Binanance co-founder Changpeng Zhao said Friday that the company closely follows American rules and has a strong controls to prevent its customers from laundering funds. Speaking during an event on the social media platform Clubhouse, he declined to comment on whether the CFTC is investigating Binance.

“We’ll continue to improve our compliance,” Zhao said. “We’ll also work very actively with regulators around the world to improve the compliance standards of the industry.”

Binance said in an earlier statement Thursday that it blocks U.S. residents from its website and uses advanced technology to analyze deposits and withdrawals for signs of illicit transactions. Binance takes its compliance obligations “very seriously,” the company said. The CFTC declined to comment.

The investigation adds to the U.S.’s growing crackdown on crypto. The CFTC has already sued BitMEX for failing to register as a broker, with the exchange’s market share declining since it became a target of regulatory scrutiny. Coinbase Global Inc., the U.S.’s biggest crypto exchange, also disclosed last month that it’s responding to a wide-ranging CFTC probe.

Separately, the U.S. Treasury Department is considering new rules that would force banks to record the identities of those who invest in virtual assets. While advocates say the move would crack down on money laundering and other illegal activities, Bitcoin holders argue it would undermine a key draw of cryptocurrencies: the ability to send funds without government oversight.

An enforcement action against Binance, which has become emblematic of crypto’s meteoric rise, would be the highest-profile CFTC case tied to digital tokens. Zhao, the Binance co-founder who goes by CZ, regularly promotes the asset class on television and social media, saying it has helped make him a billionaire.

In 2019, Binance established San Francisco-based Binance.US, which Zhao has said is an independent entity for American customers that is registered with Treasury’s Financial Crimes Enforcement Network and holds several state licenses. Still, he has acknowledged that improper trades may be slipping through the cracks.

“We have always blocked U.S. access, but users do find intelligent ways to get around our block sometimes and we just have to be smarter about the way we block,” he said in a November interview with Bloomberg.

Bitcoin’s surge past $50,000 has been a boon for Binance, as the exchange is raking in new users faster than ever. The crypto behemoth has been attracting more than 300,000 user registrations a day, exceeding its previous peak reached in 2017, Zhao told Bloomberg TV last month.

In the U.S., that kind of growth often attracts attention from regulators and law-enforcement agencies that are concerned about illegal trading, manipulation, money laundering and sanctions violations.

In October, the CFTC sued Seychelles-based BitMEX in federal court for allegedly letting Americans trade crypto derivatives and not registering with the agency as a brokerage, among misconduct. BitMEX’s founders were separately charged criminally by the Justice Department with violating U.S. laws meant to prevent money laundering, a claim also made by the CFTC.

In a statement after the actions were filed, BitMEX said it strongly disagreed with the accusations and that it has always sought to comply with U.S. laws. One defendant pleaded not guilty, while two others are negotiating with prosecutors to make court appearances. The status of the fourth defendant couldn’t be determined.

Binance’s corporate structure is unusual. Zhao said in an interview this month that the company consists of a number of entities spread around the world. Among those asking questions about the firm’s compliance with rules is Coinbase. In documents recently filed with the U.S. Securities and Exchange Commission ahead of a planned initial public offering, Coinbase said it competes with firms with “varying degrees of regulatory adherence, such as Binance.”

(Updates with co-founder’s comments in fourth and fifth paragraphs.) 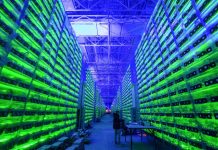 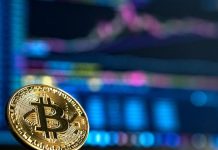