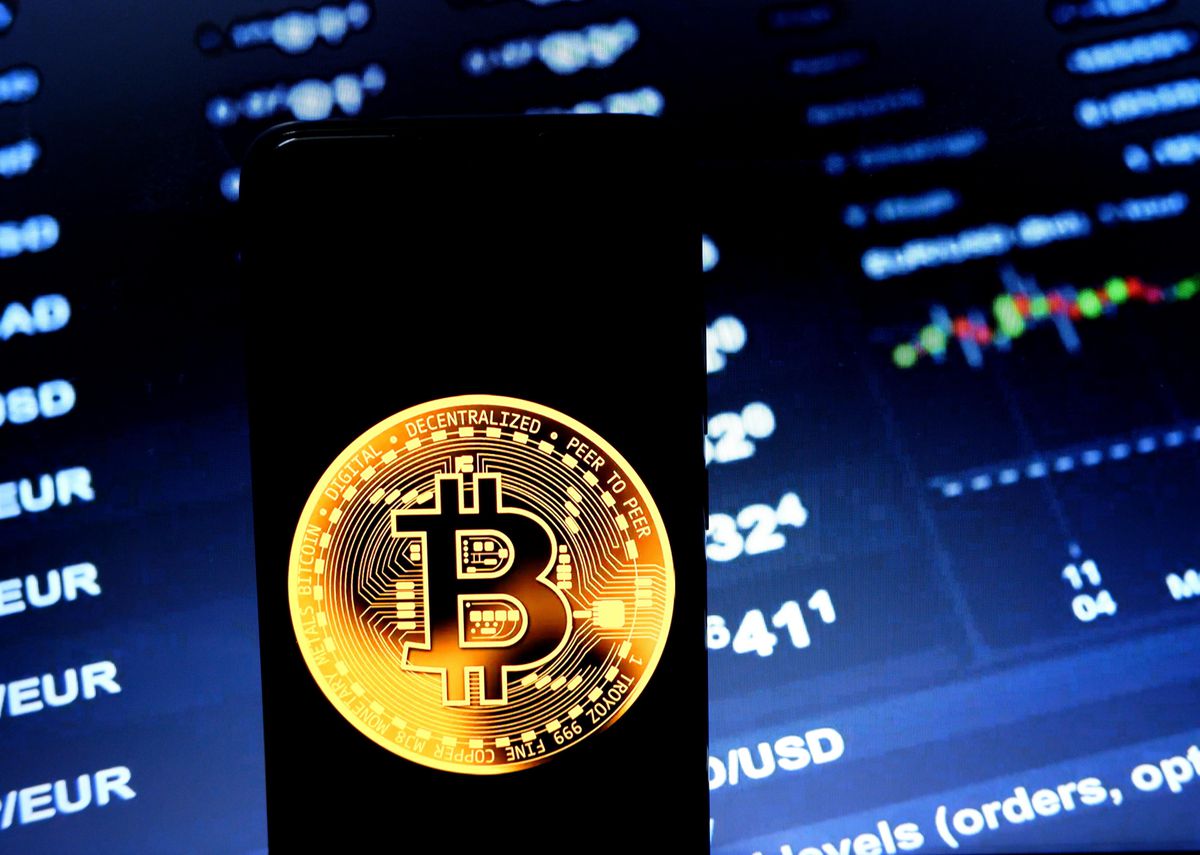 Bitcoin and cryptocurrency investors, feeling bullish amid a broad post-coronavirus crash rally, are seeing massive gains from some smaller cryptocurrencies.

The bitcoin price, under pressure since its latest attempt to breach the $10,000 per bitcoin level last week failed, is stuck on a downward trend—but other digital assets are soaring.

Following its launch just this week, decentralized finance protocol Compound’s comp token has surged over 200%, giving it a market value of around $2 billion, according to some calculations.

Users of the Compound lending platform began earning comp tokens this week, with the cryptocurrency getting a boost from major U.S. bitcoin and cryptocurrency exchange Coinbase announcing it will begin listing the token.

Some early calculations, which are inconsistent due to comp’s immaturity, have put the total value of comp’s combined tokens in circulation at a little over $2 billion.

Others, that count fewer comp tokens in circulating supply, put the cryptocurrency’s value at around $500 million.

Comp, a so-called governance token that allows holders to influence the Compound protocol, are awarded every day to users of the decentralized finance platform.

Comp is currently only listed on a handful of smaller cryptocurrency exchanges, prompting some bitcoin and crypto market watchers to warn the sudden price surge could be short-lived.

“Most of comp’s price fluctuations are a function of the tiny float. I wouldn’t read too much into the current price,” Haseeb Qureshi, managing partner of Dragonfly Capital, told bitcoin and crypto industry news outlet Coindesk this week.

Decentralized finance, often known as DeFi, has emerged as a popular growth area for bitcoin’s blockchain technology, sparking a frenzy of speculation that echos the 2017 cryptocurrency and initial coin offering bubble.

DeFi platforms, blockchain-enabled systems that are often based on the ethereum network, allow for the lending and trading of cryptocurrencies and other digital assets without the need for centralized intermediaries like banks and exchanges.

“DeFi is hitting its stride and the space will continue to accelerate,” research firm Delphi Digital wrote in a report out this week. 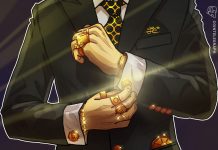 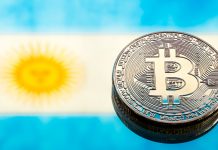 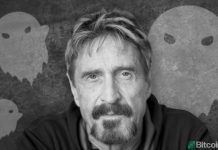 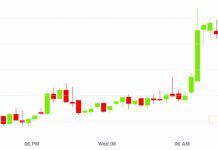 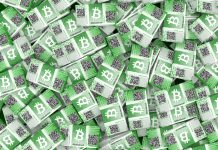 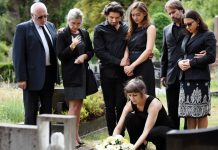 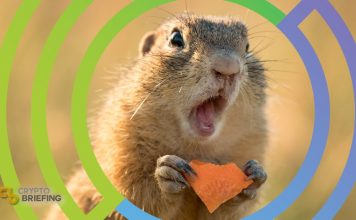