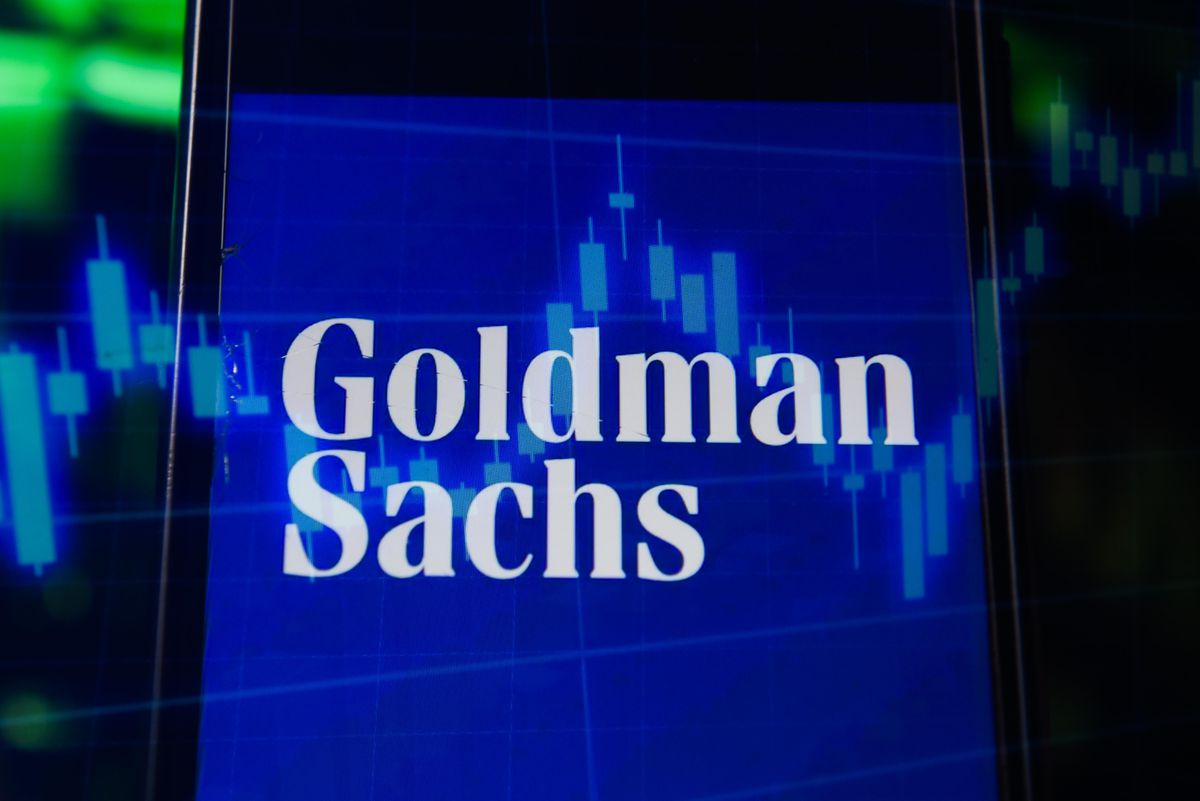 Goldman Sachs
, along with Wall Street banking rival JPMorgan
, has a mixed history with bitcoin.

After cheering bitcoin’s epic 2017 rally to around $20,000 in 2017, Goldman Sachs “betrayed” bitcoin believers in May this year when the bank’s top analysts revealed a Buzzfeed-style “five-reasons-why” they didn’t think bitcoin and cryptocurrencies should be considered an asset class in a much-hyped investor call.

Now, Goldman Sach has appointed a new global head of digital assets and, following in JPMorgan’s footsteps, is reportedly exploring the possibility of creating its own blockchain-based answer to bitcoin.

“We are exploring the commercial viability of creating our own fiat digital token, but it’s early days as we continue to work through the potential use cases,” Goldman Sachs’ new digital assets boss Mathew McDermott told CNBC in an interview this week.

McDermott has poached JPMorgan’s head of digital assets strategy, Oli Harris, CNBC reports, who helped the bank develop its JPM Coin. Unveiled last year, JPM Coin was the first digital coin from a major bank and is intended to speed up and lower the cost of international payments by using bitcoin’s distributed ledger blockchain technology.

“The honest answer is, of course, with any technological advancement, there will be a disruption to the existing status quo,” McDermott said, pointing to his plans to use blockchain to upgrade the repo market, credit and mortgage markets, and create forward-looking crypto and blockchain industry consortiums, adding it “feels like there is a resurgence of interest in cryptocurrencies.”

“We’ve definitely seen an uptick in interest across some of our institutional clients who are exploring how they can participate in this space.”

While the bitcoin and cryptocurrency community has broadly applauded Wall Street’s emerging interest in digital assets, there’s concern institutional adoption is doing the opposite of what some people think crypto was originally designed.

“What’s exciting and innovative about cryptocurrency is that it creates opportunities for people from every walk of life to acquire wealth,” Catherine Coley, chief executive of Binance.US, said via email.

“The time is ripe for mass adoption—the past week’s rise in the price of bitcoin, the expansion of this industry during a lockdown that caused strain on nearly every other sector of the economy,” Coley said, pointing to the founder of the Barstool Sports blog, Dave Portnoy’s, recent invitation to cryptocurrency exchange founders Cameron and Tyler Winklevoss to explain bitcoin to him.

“By purchasing large amounts of bitcoin, [mainstream newcomers] too are preparing for a future where users take control of their finances.” 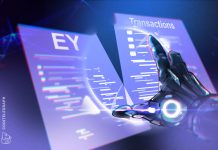 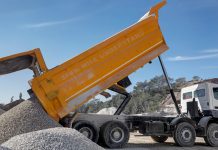 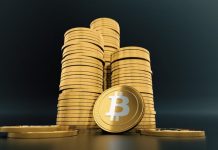 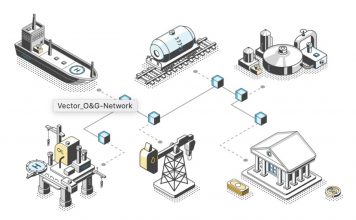