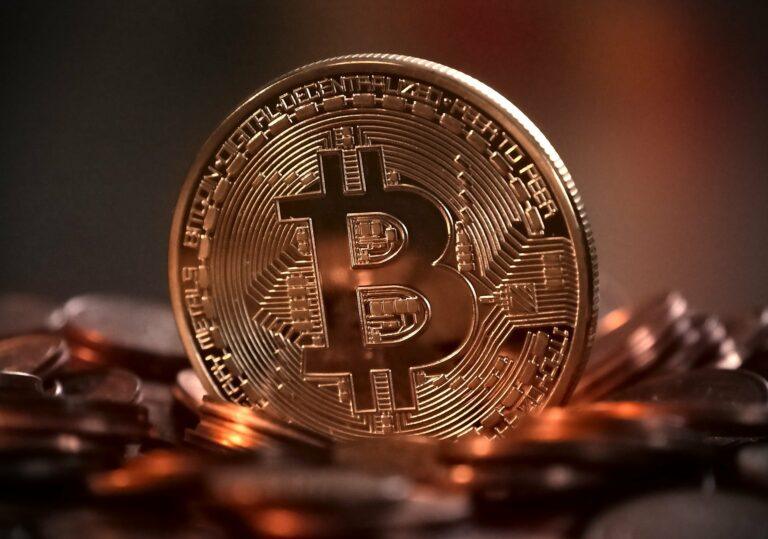 An advisor to the President of Colombia has called Bitcoin the “most brilliant piece of software ever.”

Speaking in an interview with CryptoPotato, presidential advisor Jehudi Castro Sierra lauded the technological prowess of Bitcoin. Castro Sierra, whose chief responsibility is to guide the country’s leader on matters related to technology and digital transformation, said Bitcoin had become a primary interest for him.

Castro Sierra told his interviewer that he originally viewed Bitcoin as a “great open-source project” before keying in on its monetary innovation:

After some time, I also got interested in the monetary innovation that it represents, and I am still discovering amazing new things every day.

The presidential advisor called cryptoassets one of his “main focuses,” and lauded the technology as an “innovative sandbox” to reach citizens in a secure manner. Castro Sierra said the government was interested in drafting “friendly” regulation that would incentivize innovation in the country and draw outside investment.

Castro Sierra also commented on El Salvador’s recent adoption of Bitcoin as a legal tender, saying it was a “bold move.” He remained silent on whether Colombia would follow suit by recognizing Bitcoin as an official form of money.

Instead he acknowledged the risks involved in cryptoassets, but said the industry would likely “bring new investments” to Colombia.

Image by MichaelWuensch from Pixabay 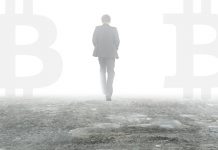 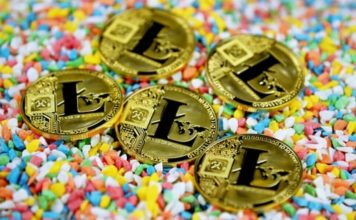 This Crypto Surged 65% on Thursday, Nudged Korean Traders to Dump...