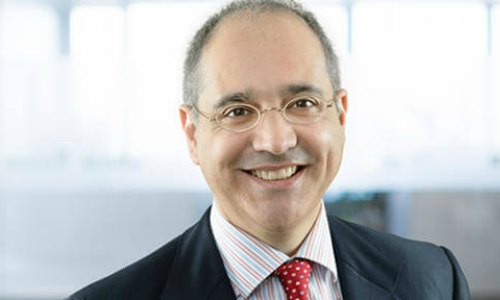 Erstwhile banker Adriano Lucatelli is among finance’s most prominent skeptics of bitcoin. The fintech founder has softened his stance, though he remains a critic and detractor, in a finews.asia interview.

You predicted bitcoin heading for zero during the last boom in 2017 – that it holds no value. Do you still feel that way?

Yes, I still believe that bitcoin has no intrinsic value. The question is rather: has bitcoin found its role? I’ve changed my view on that. Bitcoin’s potential role as a store of value is emerging – in principle, digital gold. So I’m a bit less critical about the future of bitcoin.

What about the future of cryptocurrencies?

There are too many cryptocurrencies – several thousand of them. That illustrates how much of a hype we went through three years ago. But bitcoin demonstrated its qualities.

Why did you warn about bitcoin?

I wasn’t per se against bitcoin from the beginning. What bugged me was the hype, primarily ignited to fuel speculation and the price. The countless, entirely unregulated initial coin offerings making unworldly promises to investors bothered me.

«Does that mean I think Tesla, or stocks, are bad?»

And, I was disturbed by some Swiss politicians allowing themselves to be instrumentalized for a topic they don’t actually know much about.

You recently warned about Tesla…

Yes, but does that mean I don’t like Tesla’s cars? No. Or that I don’t like Tesla stock? No, on the contrary. I’m warning about its valuation, just as I did with bitcoin. I may have been somewhat harsh at the time because we frequently saw how people were losing their heads. I picked on bitcoin, but what I meant was its investors.

There’s a lot more knowledge readily available today, and there are charts mapping the development of bitcoin’s price. We have brokers like Bitcoin Suisse that are trying for a banking license and surely will have to fulfill quite rigorous requirements to get there. This all shows that bitcoin is on its way to becoming mainstream and was able to establish itself as digital gold.

Gold has an industrial value, while bitcoin is entirely virtual.

We shouldn’t overstate the industrial value of gold in view of its role as an investment. Gold is a security and store of value like bitcoin is now too.

Meanwhile, efforts to establish bitcoin as a method of payment continue.

It’s not suitable for payments: the bitcoin network is bulky and slow. You need to be able to do more than just may your taxes with bitcoin in Zug if you want to establish a payment system that is anchored in society.

«You could just as easily take marbles»

We may as well take marbles: I would probably find someone who gives me a set price for them too. At least, I haven’t heard that the canton of Zug will pay its employees in bitcoin as well yet. That would be a courageous and consistent way to establish bitcoin as a liquid currency.

Nobody wants to spend bitcoin, everyone is a «holder».

Yes. My suspicion is that even if bitcoin was widely accepted as a payment method, nobody would use it because it has a deflationary function and is limited. That means as a consumer and saver, I would hold bitcoin and continue to use weaker currencies like Swiss francs or U.S. dollars. That would be a dangerous experiment and would accelerate the devaluation of fiat currencies. 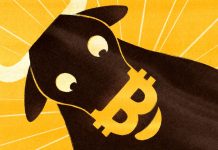 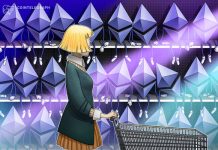 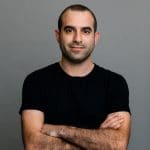 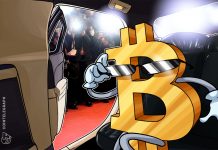 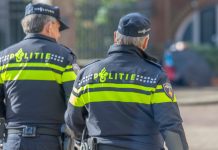 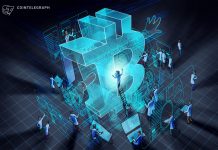 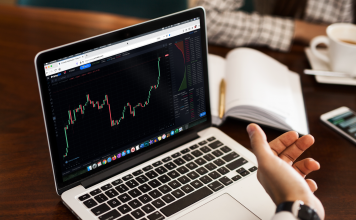