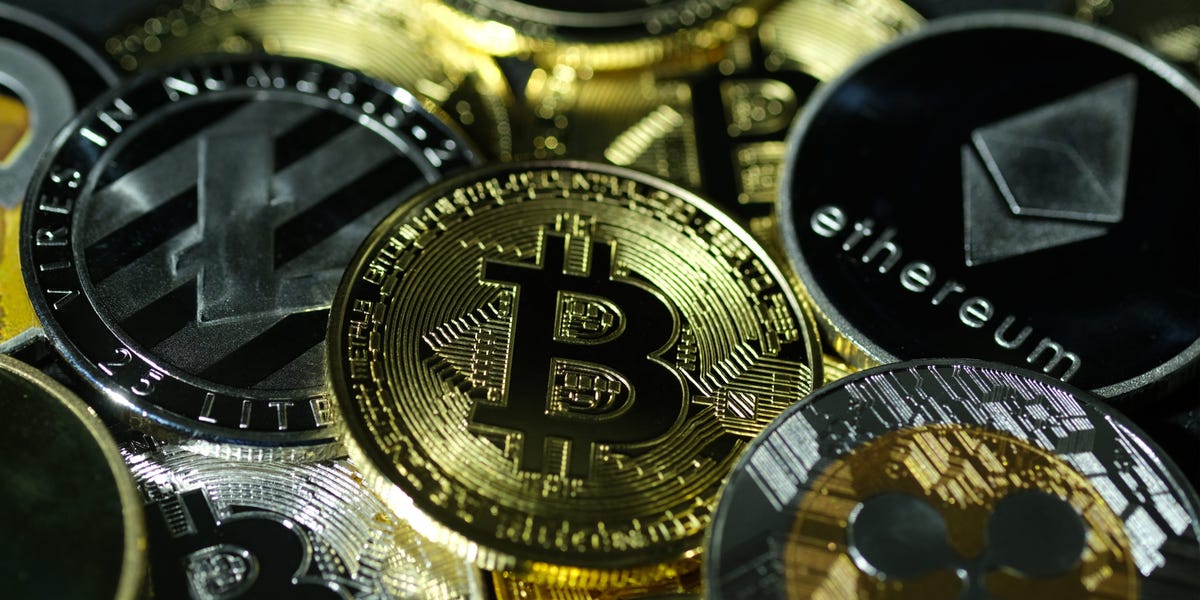 Ether has taken the lead from bitcoin in recent weeks, with the cryptocurrency outperforming bitcoin significantly since the start of April.

Ether is up 41% in April, whereas bitcoin is down 8% as of Wednesday morning. In a note on Tuesday, JPMorgan gave 3 reasons why ether is outperforming bitcoin, and said the trend can continue going forward as competition heats up in the cryptocurrency market.

There’s a big difference between ether and bitcoin, the bank highlighted. Bitcoin is more of a crypto commodity than currency, and competes with gold as a store of value. Meanwhile, ether is the backbone of the crypto-native economy and functions more as a medium of exchange.

“To the extent owning a share of this [ether’s] potential activity is more valuable, the theory goes, ether should outperform bitcoin over the long run,” JPMorgan said. If that analysis pans out, ether could trade to $3,000, according to one technical analyst.

These are the three reasons why ether has been outperforming bitcoin in recent days, accoridng to JPMorgan.

liquidity
shock hit cryptocurrencies last week, but bitcoin was hit harder than ether, according to JPMorgan.

“This liquidity shock originated in the derivatives market, leading to sizable liquidations. The effect was arguable greater in bitcoin futures, where liquidations of net longs since that event total 23% of the ex-ante open interest; that said ether is not behind with 17% of net long liquidations over the same period,” JPMorgan said.

“Against that backdrop, the more dramatic recovery in ether market depth, which is greater on some exchanges than before the recent liquidity shock, is all the more striking,” the bank said.

2. “Less reliance on derivatives markets to transfer and warehouse risk”

“In a market with significantly higher spot turnover, it is plausible that the underlying base of long exposure [in ether] is less reliant on leverage in the form of futures and swaps [than bitcoin],” JPMorgan said

“The ethereum network has long been characterized by a higher pace of transactions on the public blockchain than does bitcoin, likely due in no small part to increased activity on DeFi and other platforms,” JPMorgan highlighted.

“As a consequence, a higher proportion of ether tokens behave as if highly liquid than bitcoin, 11% versus 4% by some estimates over the past month…. In a market with significantly higher spot turnover, it is plausible that the underlying base of long exposure is less reliant on leverage in the form of futures and swaps,” JPMorgan said.