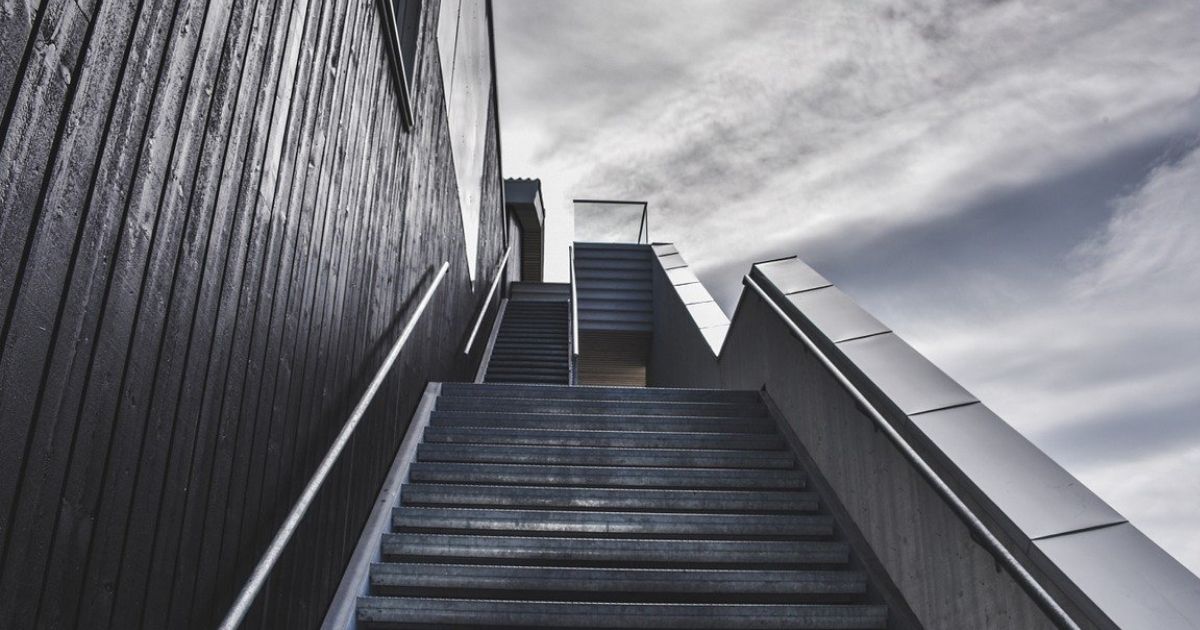 Ren recently released their monthly report for October. The report covers certain areas of developmental updates on the Ren protocol. Areas covered include the Multichain, Multiwallet, RenVM, and future plans for the Ren Network.

Ever since the Ren Multichain was released, many contributions have come from the open-source. The Ren development team has finalized which chains that will be part of the next RenVM release. The team is also working hard and examining these new chains to determine which ones are the most viable.

Work has been going on the Multichain, and in October, the Ren core development team reached a milestone: cross-chain interoperability with the Acala testnet has been successfully demonstrated. As a result of this, the Ren team is closer to fully supporting the Acala mainnet when it finally goes live. This will bring BTC, as well as other non-native assets, to the Polkadot ecosystem.

Still on achieving milestones, a proof-of-concept has successfully been demonstrated with Solana. While more work needs to be done, a concrete execution model has been developed to help with supporting the needs of RenVM.

To complement the Multichain, the Ren team started the development of a new front-end library. This is because a wallet is needed to complement a chain. As a result of this development, the Ren team will be able to make use of a single unified library for interactions. This means that interactions will be able to be carried out with multiple wallets across multiple chains. However, the dependencies between both entities would be fine-tuned, resulting in UIs that are fast and slim.

According to the report, the next version of RenVM was deployed to the mainnet. The deployment was done as a private release candidate, implying that the team is satisfied with its performance and stability. Also, the movement to the final stages of testing will soon be properly done on the mainnet.

When it has been made available to the general public, RenVM will be able to support DGB, LUNA, BCH, BTC, DGB, FIL, ZEC, and DOGE on the Binance Smart Chain. On Ethereum, support will be made available for DOGE, LUNA, DGB, and FIL. Also, it is pertinent to note that Ethereum already supports BTC, BCH, and ZEC.

Moving BTC and other Ethereum assets directly to Binance Smart Chain (or vice versa) will not be possible. During the next RenVM release, both features will be made available. This next release is estimated to be available in early 2021.

To interact with RenVM, the developers would need a JavaScript library and that’s where RenJS comes in. In October, RenJS became available as a release candidate. The release will include support for the replacement of transactions, multiple deposits, and ease in debugging transaction state machines.

When the next release of RenVM will be made available, all developers would have to upgrade to a higher version of RenJS. This will enable them to get access to all the newly supported features and chains.

The report also gave insights into the coming months in RenVM and what should be expected. Support will be made for ERC20s to move to/from the Binance Smart Chain. This will also include renBTC and other pegged assets that would be moving directly between different chains.

The Ren development team will be working on creating support for Avalanche and other chains have been proposed in the Multichain repository. Also, there are plans to expand the core shard. This expansion will include new members and nodes. This will begin the next steps on the road to decentralization. Also, a shard rotation will be introduced to periodically move and split the total value that has been locked.

This news follows the update released last month from Ren, detailing updates like the launch of its community forum. 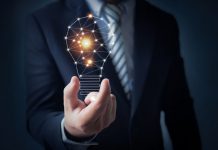 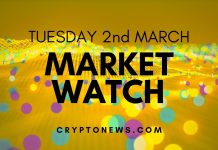 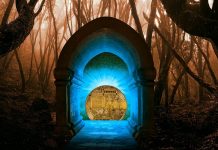 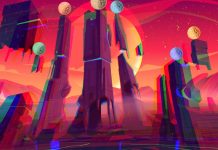 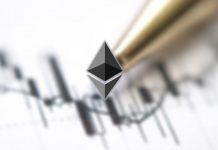 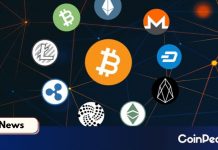 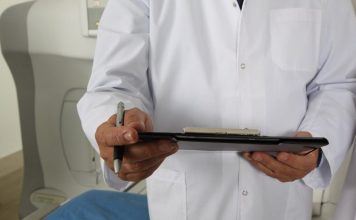