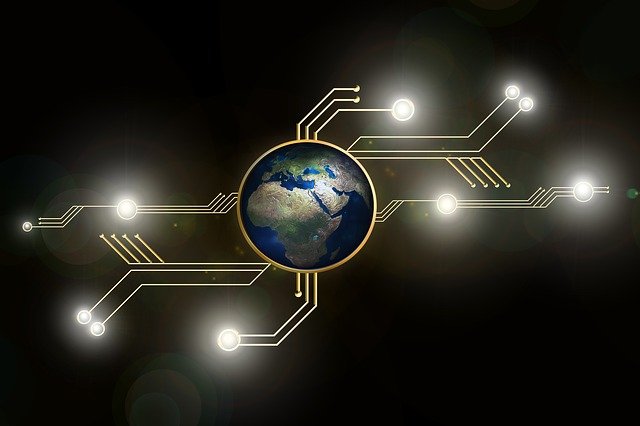 Altcoins are cryptocurrencies launched after the success of Bitcoin, which tend to act as improved alternatives. The more people around the world will use these currencies, the higher their value will be, which means it is better to buy them as soon as possible. How to define in what altcoins to invest in 2021? Scientists found a brilliant solution for everyone trading on the crypto market. Read the details below.

The Influence of Social Media

According to Steinert and Herff, social media (SM) play a key role in the Altcoins fluctuations. In most cases, this applies to smaller cryptocurrencies, influenced by SM references. In particular, we are talking about the situations when the Altcoins, which previously had small trading volumes, got in the centre of attention on Twitter, Facebook, etc. They immediately started to be traded, bringing decent profits to the most active participants. So, to foresee the return of a certain small cryptocurrency, sometimes it is enough to follow the trends in social media or set your own.

The SM factor in crypto trading is proved by the research made by the above-mentioned scientists. They studied the fluctuations of 181 altcoins during 71 days and their SM activity. The researchers found out that a public mood is affected by SM trends, so it is easy to predict the return of a certain altcoin using the regression analysis. In particular, a short-term comeback can be foreseen with the help of Twitter and checked on the coinspeaker.

Why doesn’t the behaviour of the average trader/investor correlate with logic and rational action? Trading is not only an analysis of charts or numbers, it is also a set of emotional traits, as well as psychological components of many market participants. Emotional decisions are based on feelings, while rational actions are based on facts. To become open-minded and rational in the markets, it is enough to be aware of the various psychological patterns that will constantly occur along the way.

The anchoring effect means focusing attention on events that are in sight. In 2017-2018, everyone knew about Bitcoin. By the time the price rose to $19,000, absolutely everyone and everywhere was talking about it. Listening to conversations around and reading the news, people began to invest in it. This is exactly what is going on when people go online to watch the trends: they finally find out that a certain altcoin is actively discussed on Twitter or Facebook by influential people, so everyone starts to invest in it.

Human psychology and consciousness is an extremely complex and mysterious mechanism. Each person is different in his behavior from others. The formula for psychological calmness in the financial markets will also be unique for everyone. This will require work on yourself and your mental mechanisms. However, the fact that social media cause fluctuations in the crypto market is true. Now, it is time to think about how you can use it. Good luck! 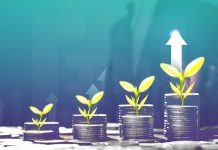 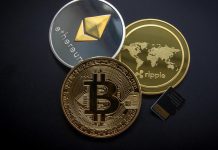 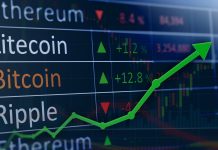 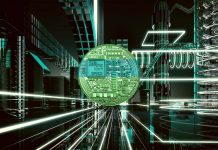 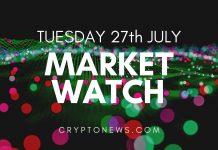