After launching its Fidelity Digital Assets subsidiary on October 15, institutional investors were thrilled to hear they were getting access to Bitcoin and Ethereum trading services, and a desperately needed secure custody solution for both.

Now less than 7 weeks later, and before the Digital Asset Services platform has even launched (it’s scheduled for Q1 2019), there is talk of adding the top 5 to 7 cryptocurrencies to the trading platform and custody services.

At the Block FS conference in New York on November 29, the head of Fidelity Digital Assets, Tom Jessop, said that there has been enough client interest in altcoins for the company to extend their upcoming services to more of the major cryptocurrencies:

I think there is demand for the next four or five in rank of market cap order. So we will be looking at that.

Jessop expressed some concern over regulatory issues in moving forward with additional altcoins.

There is uncertainty on which altcoins might be defined as securities by the U.S. Security and Exchange Commission. That definition can make a huge difference in regulation, but Jessop noted that they “are waiting for that space to develop.”

While Jessop said Fidelity hasn’t seen a large amount of institutional investor interest in altcoins outside bitcoin and ether, the company remains customer-focused and there has been growing interest in the altcoins with larger market capitalizations.

That’s why they are focusing on the top 5 to 7 altcoins now, but Jessop admitted other altcoins will be considered as additional offerings once demand emerges.

At the time of writing, Fidelity has over 13,000 institutional clients and the primary interest they are seeing is for access to Bitcoin and Ethereum trading. Fidelity was also the first U.S. broker to offer their clients access to the Bitcoin Tracker One Exchange Traded Note from XBTProvider.

With 2018 being such a poor year in cryptocurrency performance when compared with 2017, many hope that adding institutional investor funds to the market will help to lift prices. In fact, Jessop has gone on record, saying he believes 2019 will bring new levels of growth and popularity to cryptocurrencies.

Fidelity, which is best-known for its retail-brokerage and 401(k) offerings, holds more than $6.8 trillion in total customer assets, with approximately 27 million clients.

More From Our Partners 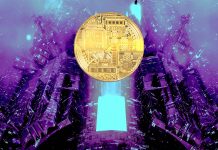 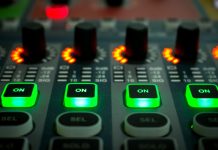 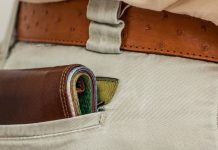 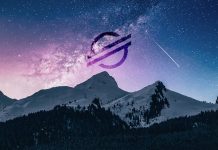 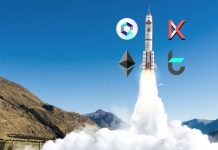 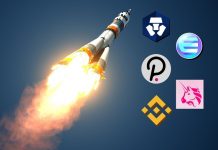