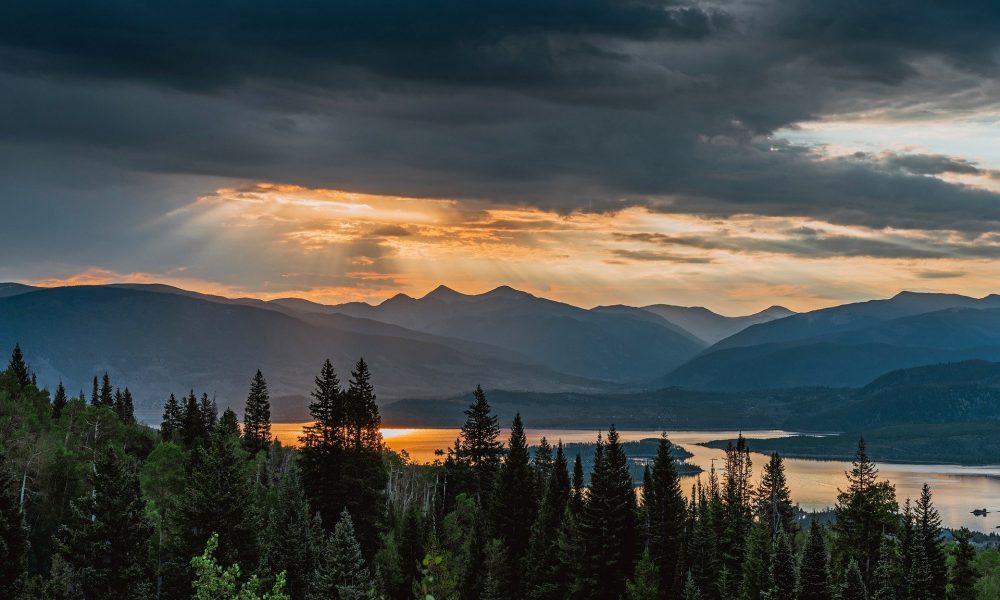 Bitcoin SV appeared to undergo a trend reversal, at press time, as its bullish price momentum pushed the cryptocurrency’s price above its immediate support and pivot levels.

On the contrary, with a persistent downtrend, a bearish outlook was evident for Synthetix after it lost control of two resistance levels. Maker was at the end of a 13% price correction over the last 48 hours, with MKR observed to be trading in the red, at the time of writing.

Bitcoin SV, at press time, was noting the highest gains over a 24-hour period, among the market’s top-10 cryptocurrencies.

The widening of the Bollinger bands also pointed to a rise in volatility levels, with the price seen moving towards the upper band.

Further, the MACD was noting a bullish crossover. However, the MACD line could be seen diving below the signal line, over the next few trading sessions, given the dwindling bullish momentum.

BSV’s price was still in the bullish zone and was likely to stay above the support level of $ 159.84 over the next few days. 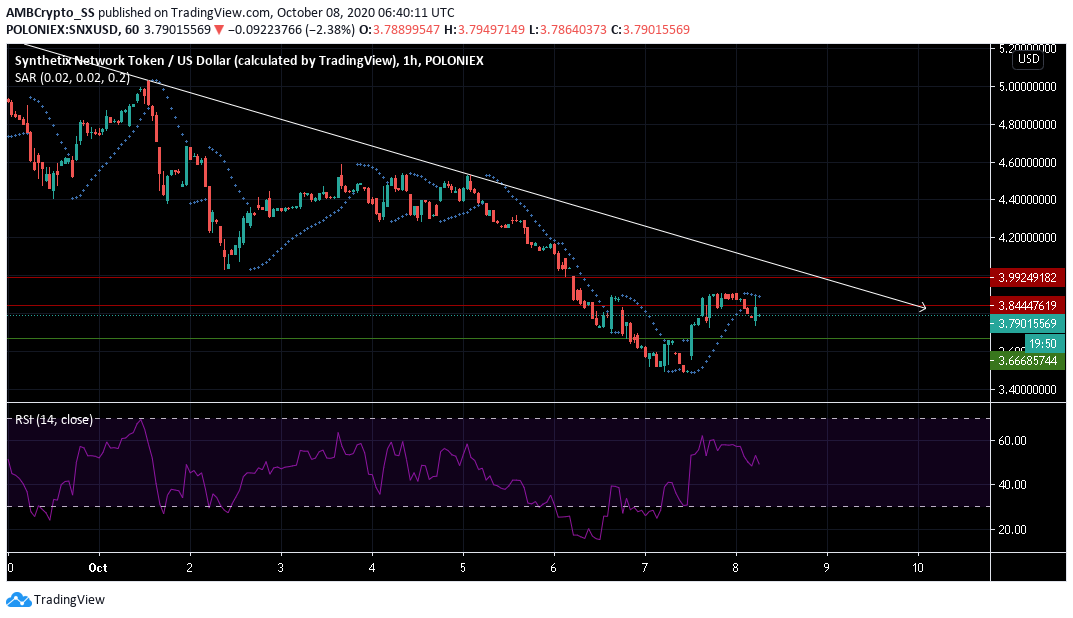 Synthetix Network Token (SNX), with a market capitalization of almost $390 million, was trading at $3.79, at the time of writing. In fact, SNX was maintaining a downward price trend, having lost the resistance level of $3.99 on 6 October.

The Relative Strength Index (RSI) also pointed to a rise in selling pressure as it turned south after a noticeable rise during the last 24 hours.

A bounceback in price, from the immediate support level of $3.66, could push the RSI levels back to the neutral 50-mark. Further, the placement of the dotted lines of the Parabolic SAR above the price candles also underlined a downward price trend. 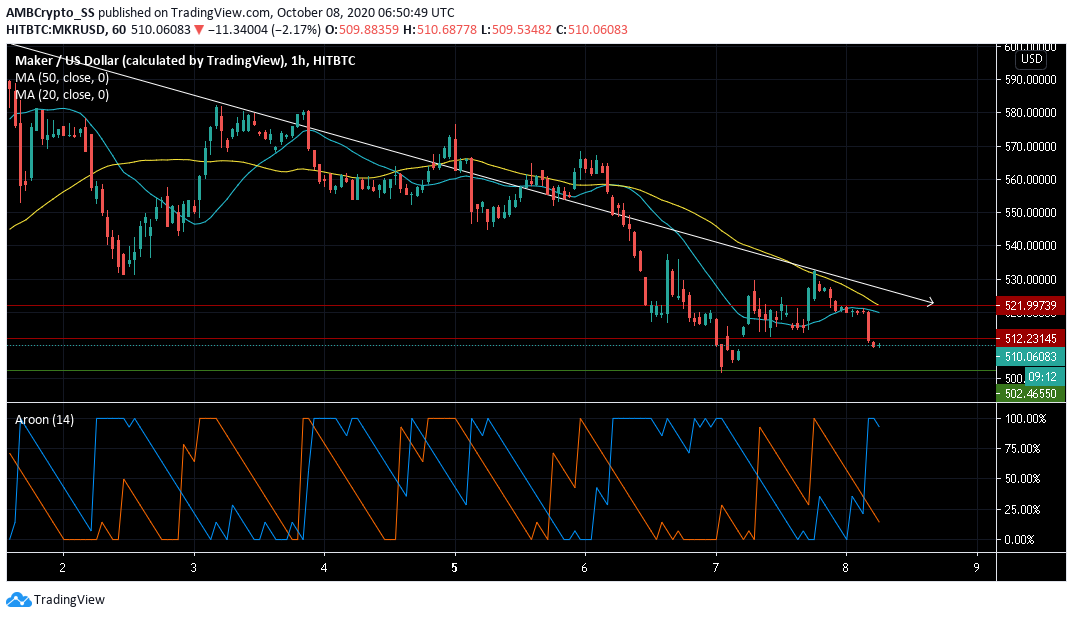 The prices seemed to be heading for another correction as the altcoin continued to dive below two of its resistance levels at $521.99 and $512.23. Aroon Indicator was pointing towards a predominant downtrend, with the Aroon Down (blue) staying above the Aroon Up (Orange).

The same was evidenced by the fact that the 20 and 50 Simple Moving Averages (SMA) were signaling a bearish outlook, with the 50 SMA above the 20 SMA during the day. Good buying momentum, however, could keep the price above the immediate support level of $502.46

A recent announcement by Maker’s official Twitter handle had informed its investors that the MKR platform was now integrated with RSK’s Ethereum Token bridge which would support MakerDAO’s stablecoin DAI. 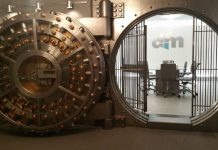 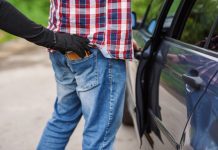 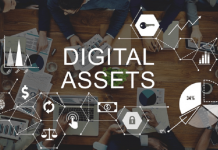 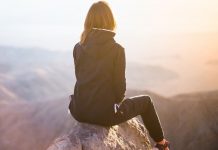 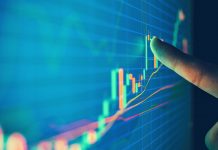