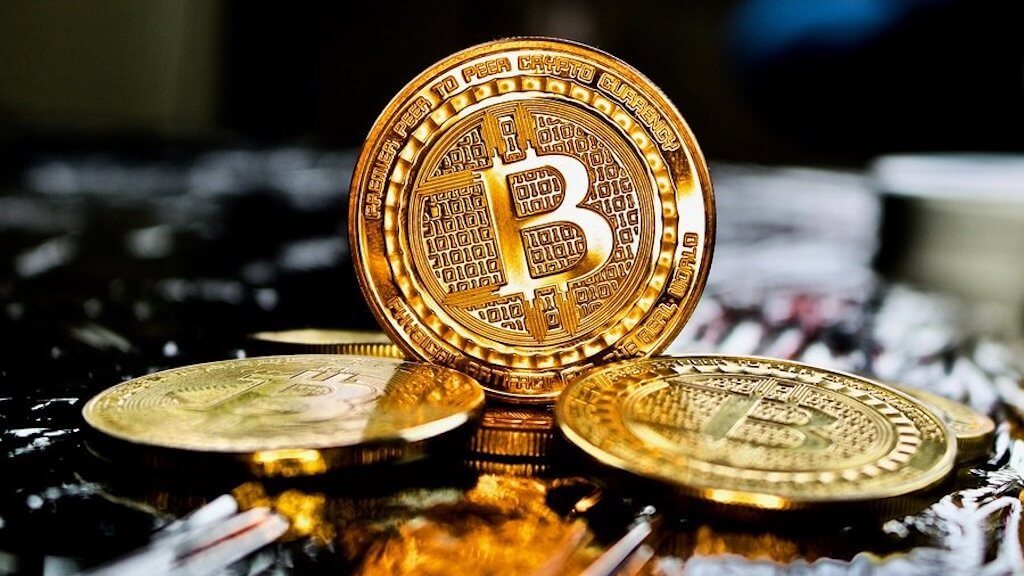 An artist in Paris is receiving hundreds of dollars in bitcoin donations every day. His street piece speaks volumes depicting the response of most governments during the current economic situation.

A Reddit post shows Pascal Boyart’s latest mural dubbed “Confessions of a Red Jester.” It’s a modern interpretation of the 1862 painting “Stańczyk.” The painting by Polish romanticist painter Jan Matejko depicts a lonely jester against a lively ball in the background.

Boyart had already received some 0.0514 bitcoin (BTC) or around $500 in the five days to July 10. The popular artist has made at least 1.3 BTC, roughly $12,000 in donations for various art projects. The man famous for his practical graffiti frescoes. He says on his website he accepts donation in Bitcoin, Ethereum, Litecoin, and Monero.

His latest piece features a QR Code, a spray-painted Bitcoin logo, and a wallet address.” They enable admirers to send direct BTC donations. The piece is visible on Paris’ rue de Montmorency. His rendition takes the crypto-narrative a step forward. It has fiat currency strewn on the floor around the solemn jester’s piece.

Earning money and preserving its value are two completely different things. Fiat currencies are all inflationary since the central banks can print them at will. The result is that fiat money loses its value daily, and with it goes your purchasing power. Inflation is countered by investment to make a bigger return.

Inflation is joined to the economy at the hip. However internal and external forces accelerate inflation. This creates hyperinflation. It can render fiat currencies useless, as has been the case in Venezuela, Zimbabwe, Lebanon, and now Argentina.

Relegated To Creating Arts And Crafts

Today people in Venezuela, Argentina, or Lebanon prefer bitcoin for their everyday use and hold it securely for future use. Bitcoin is inherently volatile but they they deem the risk less compares to their local currencies. Locals believe their local currencies will eventually be relegated to creating arts and crafts. The French artist’s art has, in the past, examined the relationship between art and money. Talking about cryptocurrency, in a 2018 interview published on Medium he said:

“Digital financial assets represent a type of “freedom that’s reminiscent of the early days of the internet […] bitcoin’s decentralization is a “good thing for creativity […] and, therefore, good as a means for facilitating donations […] provides a more direct relation with the people who love art …and…more horizontality in the business of art.” 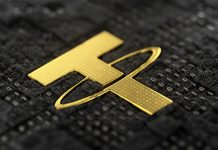 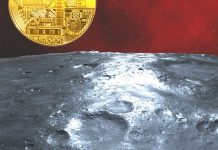 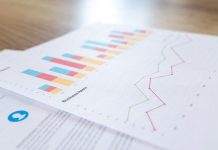 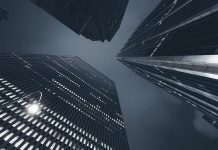 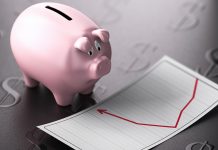 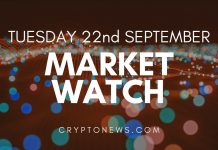