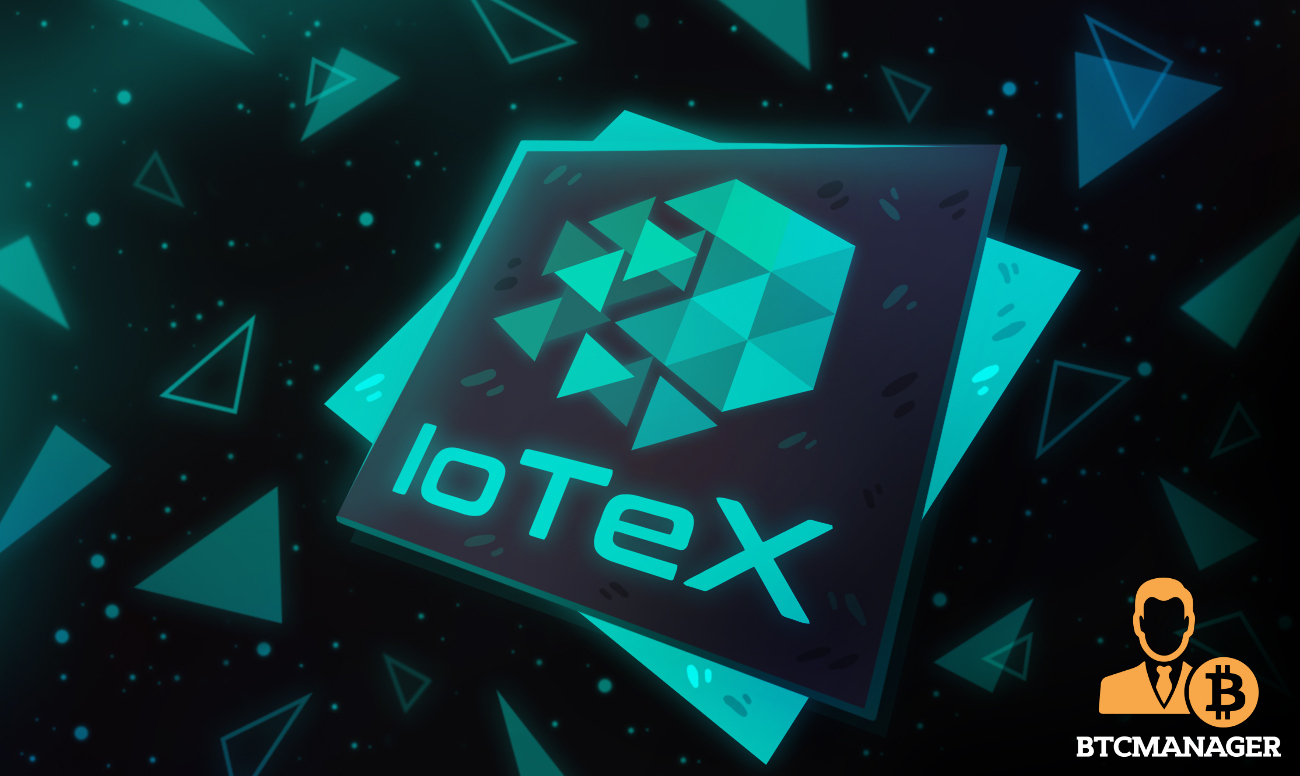 The intermingling of blockchain technology and the Internet of Things (IoT) has been one of the most anticipated yet largely unrealized milestones for emerging technology.

A report by Juniper Research posits the number of IoT devices is expected to exceed 50+ billion by 2022. However, there are various hurdles such as scalability, privacy, and exorbitant costs facing this figure.

IoTeX (IOTX) wants to fix this.

Founded in 2017, IoTeX is an open-source, decentralized, high-performance blockchain project that is building the Internet of Trustful Things — an ecosystem where all things as such (humans, machines, businesses, dApps – can easily interact with privacy and trust.

Essentially, IoTeX is designed to connect the physical world of internet-connect devices with distributed ledger technology (DLT) and IoT. All this, without compromising on efficiency and performance by leveraging the unique Roll-DPoS consensus algorithm. In addition, IoTeX also offers an extra layer of privacy that is meant to safeguard the private details of users.

IoTeX is aware of the stiff competition in the IoT and blockchain technology space. Perhaps the closest competitor for IoTeX could be IOTA (MIOTA), a German DLT project that is committed toward ushering in the era of IoT for the mainstream.

For the uninitiated, IOTA uses the Directed Acyclic Graph (DAG) technology architecture to solve issues pertaining to scalability and efficiency. However, there is a catch to this.

The use of DAG requires global consensus. This consensus mechanism, according to IoTeX is a price too high to pay.

As a rational alternative, IoTeX is looking to design a blockchain solution to overcome scalability issues. In essence, IoTeX’s vision includes a blockchain that is made of several different blockchains. In terms of functionality, a root blockchain responsible for the protocol’s security and governance will be assisted by several sidechains that will carry out specific functions.

IoTeX uses the Delegated Proof-of-Stake (DPoS) consensus algorithm as a base layer but with several tweaks to ensure sufficient decentralized and privacy protection. For the uninitiated, DPoS functions by having stakeholders vote for the block producers of the network. The number of such block producers is fixed and once they are added, they are responsible for adding new blocks to the blockchain.

However, all is not hunky-dory for the DPoS consensus mechanism. Firstly, the set static number of block producers prohibits the underlying network from ever achieving sufficient decentralization. At the same time, IoT blockchains are not able to handle complex blockchain architectures.

Unique Features of the IoTeX Ecosystem

Dividing Work Among the Chains

In order to scale better, IoTeX is exploring the idea of separation of duties. In essence, the project wants to use sidechains with assigned functions. In addition, these multi-utility sidechains will be able to freely with one another whenever required. This way, IoTeX believes it can maximize the efficiency of the underlying DLT infrastructure and its privacy.

As mentioned earlier, the IoTeX tech architecture includes several features to ensure privacy of users and transactions. One way IoTeX does this is through ring signatures. Close followers of the crypto space would remember ring signatures being used by privacy-centric cryptocurrencies such as Monero (XMR) and Zcash (ZEC), among others.

Unlike the vast majority of other blockchain projects that work on complex tech architecture to achieve their purpose, IoTeX believes in Occam’s Razor and is therefore so confident about its approach involving sidechains.

Akin to the vast majority of cryptocurrency and blockchain projects, 2020 was nothing short of extraordinary for IoTeX.

In June 2020, IoTeX finally launched its highly anticipated Mainnet GA v1.0 (codename “Machina”) with support from more than 60 global Delegates, which marked the transition of IoTeX from a hybrid network with staking voting on both Ethereum and IoTeX to only on a fully native IoTeX Mainnet.

It is worthy of note that at present, the IoTeX blockchain is one of the fastest (5-sec blocks with instant finality) and most reliable (running error-free since April 2019) in the whole industry and continues to better itself with every passing day. After having successfully launched Mainnet GA v1.0 in June, IoTeX followed-up with the release of Mainnet v1.1 in August and is now gearing for the release of Mainnet v1.2 in early 2021.

IoTeX transactions can be explored at iotexscan.io. At the time of writing, the IOTX token is trading at $0.0066, up by approximately 5% in the last 24 hours and a healthy 85% in the last one year. The token has a total market cap of more than $38 million and a 24-hour trading volume of almost $1.5 million. About 5.7 billion of the total supply of 9.7 billion IOTX tokens are currently in circulation.

At present, several large exchanges support IOTX trading such as Binance, HitBTC, WazirX, and others.

While there are many in the industry trying to spearhead the IoT adoption in the mainstream, only a few are actually making any tangible progress as well as IoTeX. Despite 2020 being a black swan year for almost all industry, IoTeX was able to deliver on its promise of launching a fully-functional mainnet.

There is no doubt that IoTeX faces fierce competition from the likes of IOTA in the same tech space. However, with a well thought-out roadmap and tech architecture that seeks to overcome the traditional hurdles associated with simple implementation of complex tech, IoTeX looks primed to lead the rapidly budding IoT market to new heights 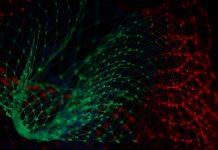 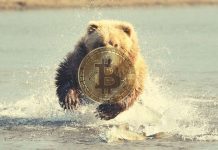 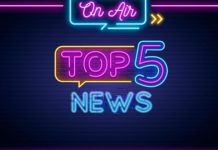 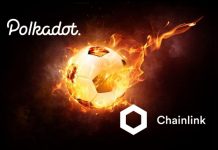 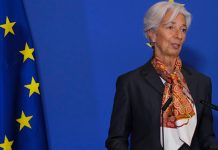 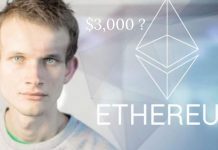 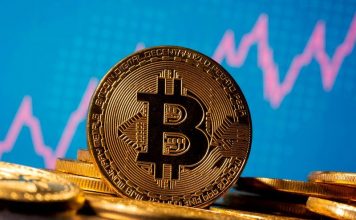 Seven reasons why Ethereum is no longer an altcoin