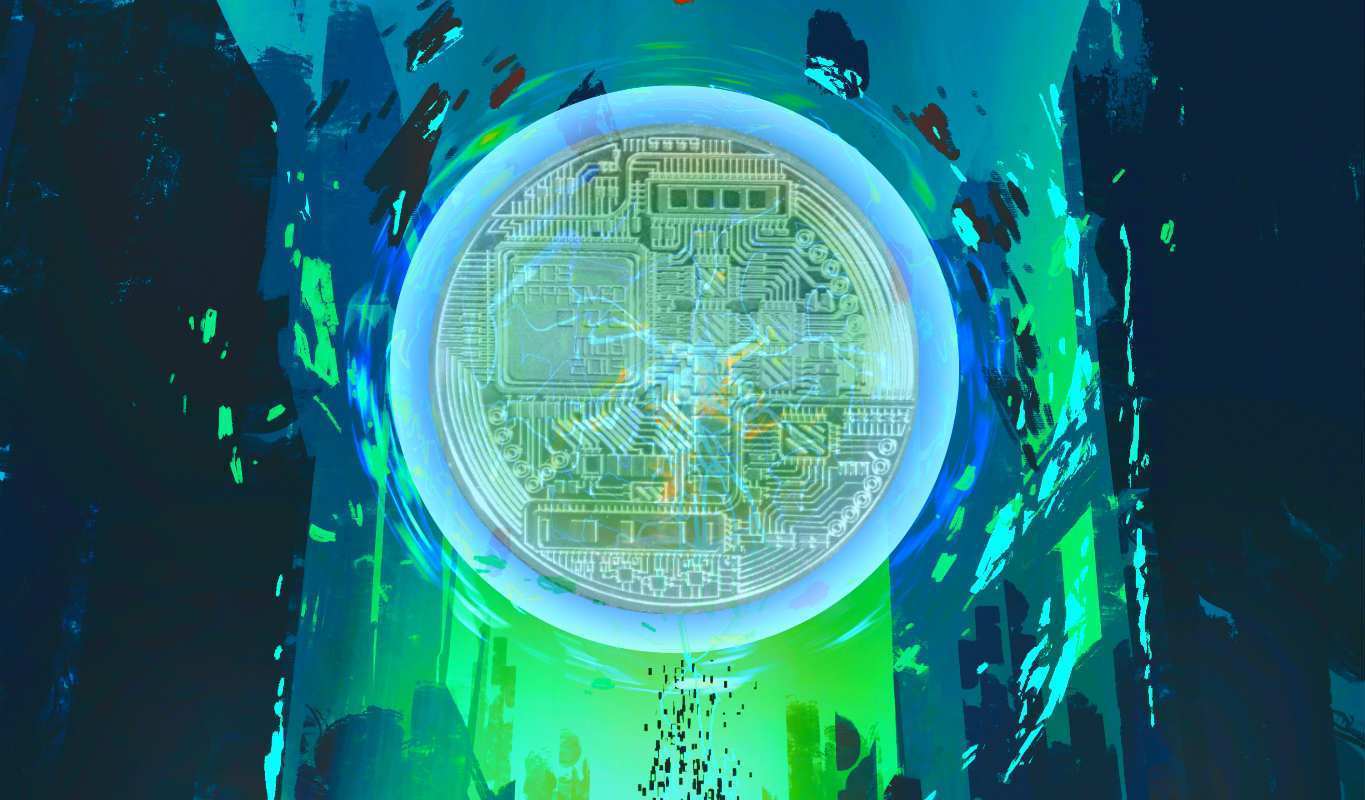 Altcoin Daily host and crypto analyst Austin Arnold is listing the top projects that he has on his radar in the coming weeks.

In a new video, Arnold tells his 562,000 YouTube subscribers that Ethereum (ETH) is the number one project he is keeping an eye on over the coming period.

The trader highlights that the Ethereum team plans to execute its Berlin update, which includes optimizations to gas fee usage, next month. The crypto analyst adds that recently, Ethereum co-founder Vitalik Buterin said he believed the smart contract platform would be ready to scale by 100x in the next few weeks.

Next up is another blue-chip asset, Charles Hoskinson’s smart contract platform Cardano (ADA).

“The fact is Cardano’s ecosystem is getting built out… Again I tell you, Cardano today is so much different than Cardano four years ago. We have four years of research and development, we have the transition from Byron to Shelly, the possibility to issue tokens now, smart contracts in a few months, growing user base, higher inflation… Cardano is one to watch.”

Third on the trader’s list is the large-cap Bitcoin fork, Litecoin (LTC), which he says is gearing up for the privacy-centric MimbleWimble update. Arnold also notes that the number nine top crypto by market cap usually does well in a bull market claiming that the cryptocurrency “might have the best risk-adjusted return over the next months.”

Chainlink (LINK) comes in fourth on the analyst’s list. Arnold shares a recent Citigroup report that shines a favorable light on the number one decentralized oracle project.

“A recent report by Citigroup forecasted that Chainlink may gain prominence over Bitcoin… LINK as a token in the Chainlink ecosystem could increase as blockchain continues to thrive globally over time.”

The fifth, sixth and seventh altcoins on Arnold’s watchlist are Polygon (MATIC), Skale Network (SKL) and SushiSwap (SUSHI) which all launched on Coinbase this week and may pump even further on the news.

Cook Protocol, a sponsored project, is on the verge of an initial decentralized exchange (DEX) offering and Uniswap listing, notes Arnold. The project, which seeks to create an unparalleled user-friendly asset management platform, is “well funded” and has received support from prominent decentralized finance (DeFi) market maker DuckDAO.

Finally, coming in at number nine is a non-fungible token (NFT) project that has seen huge growth of late, Chiliz (CHZ). The CHZ token is up over 10,460% on the year. 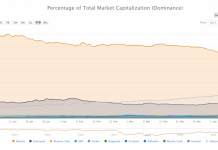 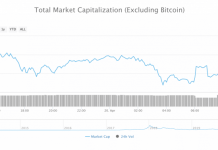 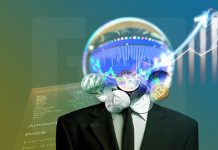 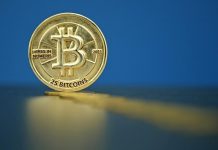 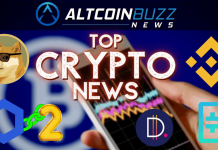